It’s October which means if you haven't already decided, your mind is probably spinning about what you’re going to be dressing up in this Halloween! You can take a deep breath though- we've got you! We're like your comfy Halloween safety net. 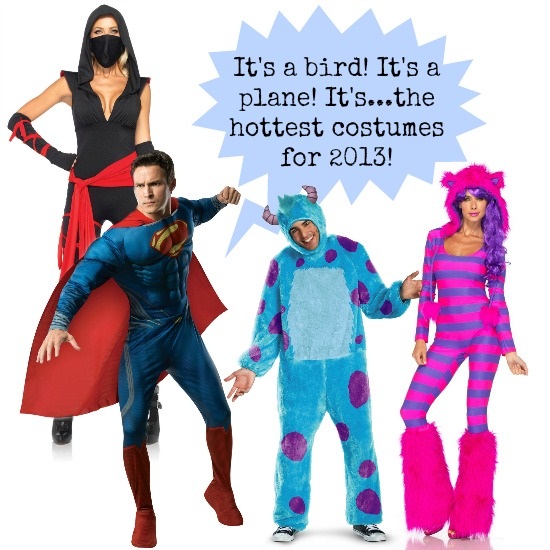 We've compiled a list of costume ideas that will have you set to be 'in the know' of what is both brand spanking new and really hip. You've got to impress your friends, after all, and we know how to do it.  All of these costumes are on trend and brand new for 2013, both facts which ensure that your garb will grab  everyone's attention and make for an epic Halloween, no matter how you will be celebrating!

This year saw the return of Mike and Sully to the big screen with the tale of their college days. In Monsters University we got to witness these two monsters becoming roommates and learning how to be the best scarers ever. So if you’re looking to rekindle your college days while also being on 2013 trend, turn yourself into either Mike Wazowski or James P. Sullivan with our officially licensed Monsters Inc Costumes. 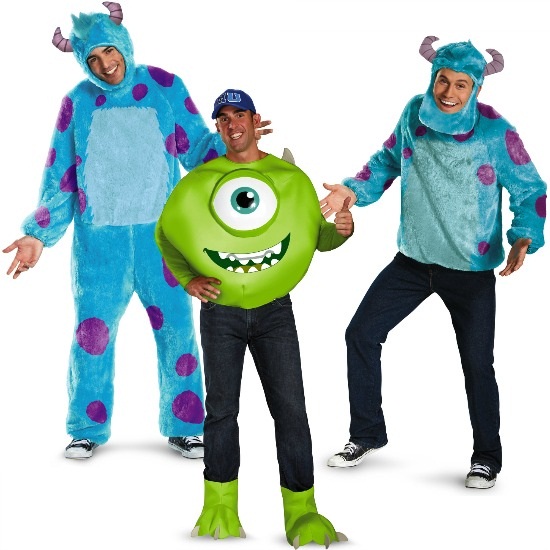 If you have spent most of 2013 glued to the small screen you'll be happy to know that dressing up like a character from your favorite show is a big trend this year. Some of the most popular shows that people have been buzzing about are The League, Doctor Who, Breaking Bad, Duck Dynasty, and Futurama. 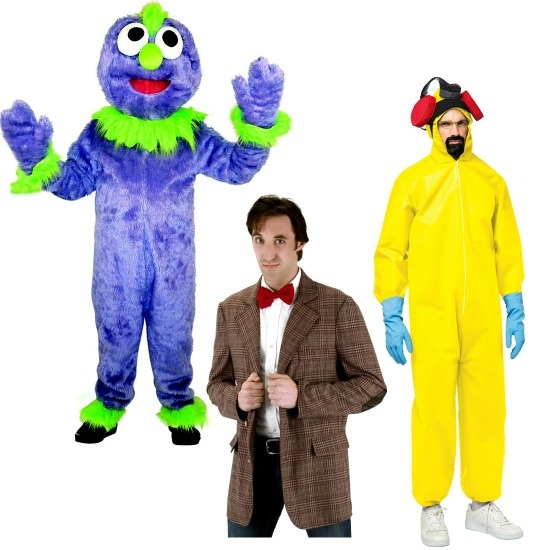 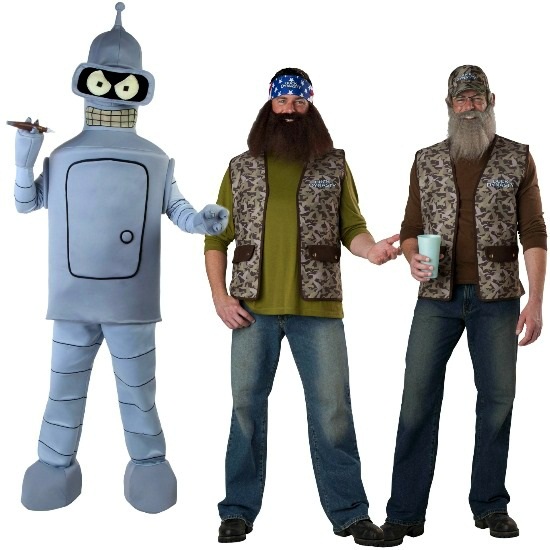 Comic heroes are a hit year after year but this year you can distinguish yourself with new characters, or new costume silhouettes of classic characters! You'll look like you hopped straight out of a comic book page when you wear either one of these new 2013 costumes. 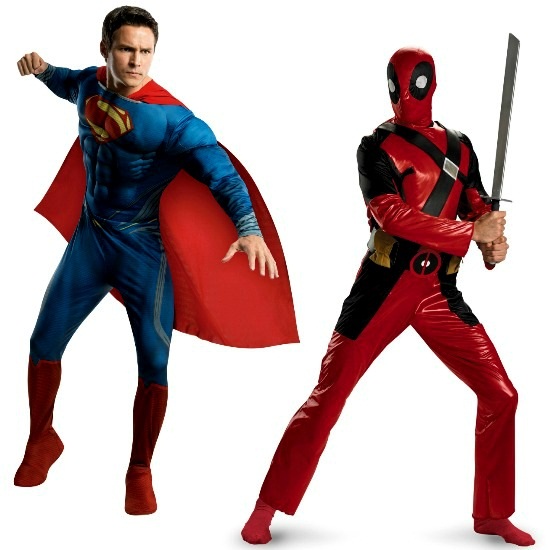 Gamers, how many hours have you spent playing the Assassin’s Creed games? Hundreds? Thousands? No matter the amount (though now we're kind of curious...) you no doubt have had dreams of jumping off of tall buildings into hay bales or meeting up with the founding fathers. While we can't recommend jumping off buildings, we CAN recommend these great Assasin's Creed looks. 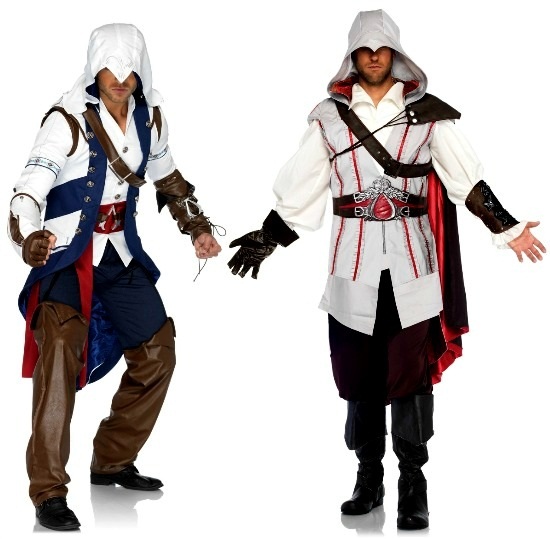 Funny never goes out of style, and each and every year men are on the lookout for something clever and interactive. We have two ideas in particular that fit the bill, and are new for 2013. 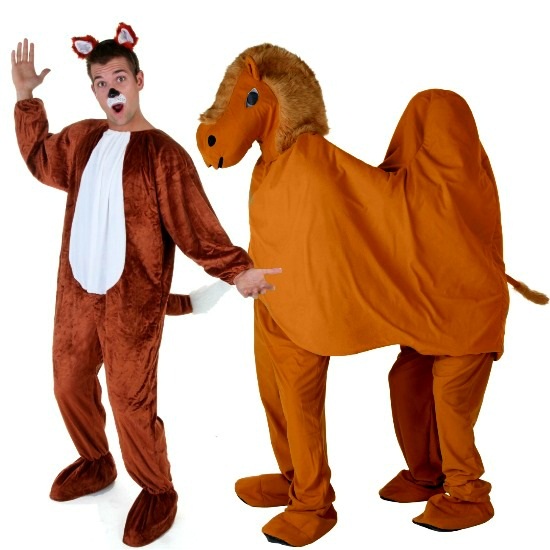 Halloween is a time for dressing up and looking your best, and while you're at it you might as well make some jaws drop. The fur in these costumes makes them playful, and the saturated hughes make them pop! Plus they will lend to the credibility of your fashion prowess, as these styles are all brand new for this year.

Cuddly and bright isn't every girl's jam, and luckily for those of you looking for something darker, "twisted sexy" is in! Dark colors with worn and distressed details will keep you right on the edge of cool, plus you get to experiment with some wicked creepy makeup.

For the pop culture junkies out there we have some slick brand new costumes based on classic movies, new movies, and geeky icons! 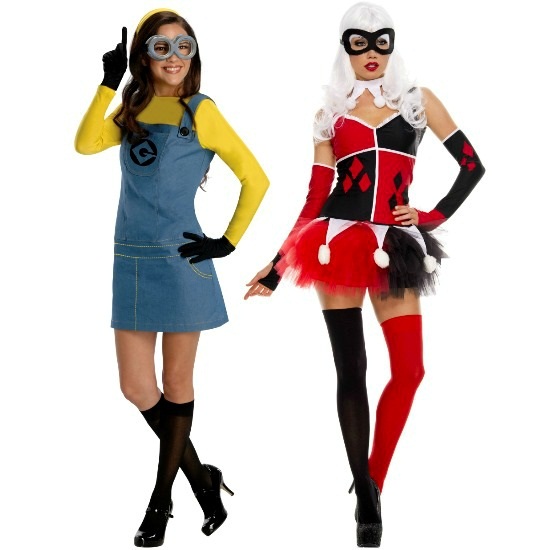 If your little girl is going to go out trick-or-treating this year, she’ll need the latest Halloween costume to help her earn the most ooh's, ahh's, and candy! We can certainly help with a few of our latest 2013 options. 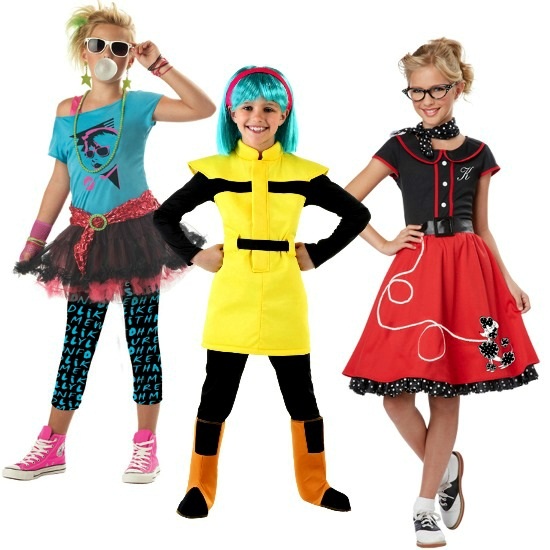 Prepare your child for an epic night of action packed trick-or-treating with the help of one of our brand new boys Halloween costumes. For the guys, it's all about combat, and a super fun accessory to aid said combat. From nunchucks, to swords, to grenades, and everytyhing in between, if the real version of it could blow something up, your little one will love it. 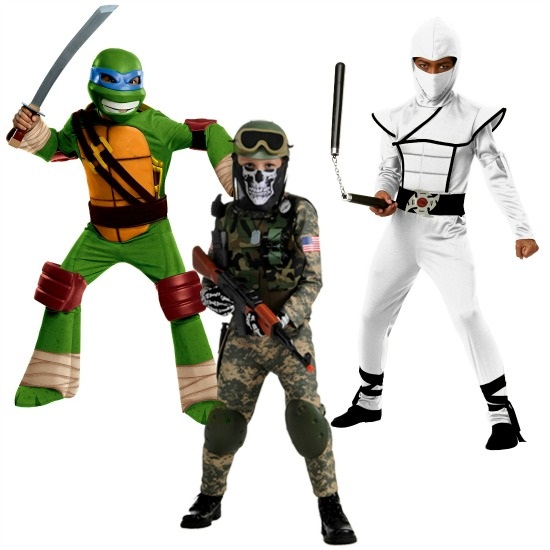 This post was co-authored by Thomas Lokhorst and Aleksandra Sobic of HalloweenCostumes.com