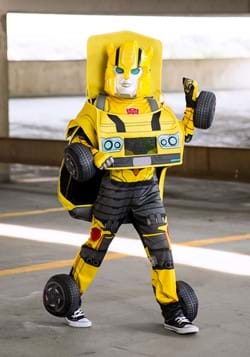 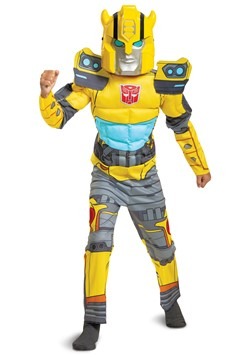 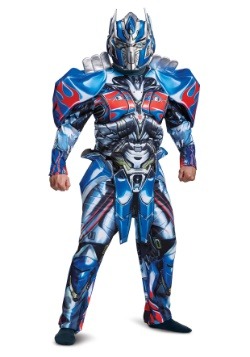 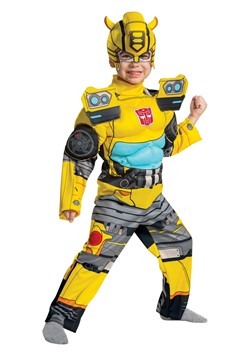 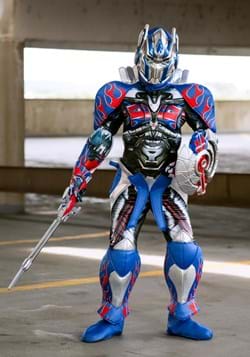 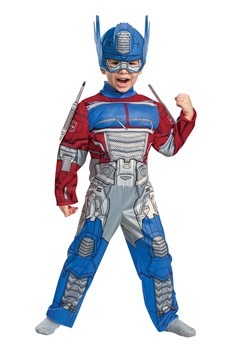 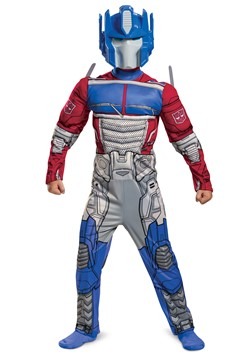 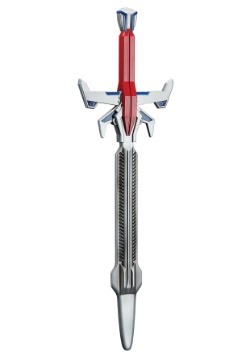 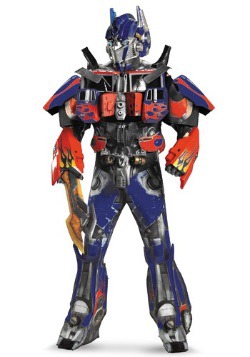 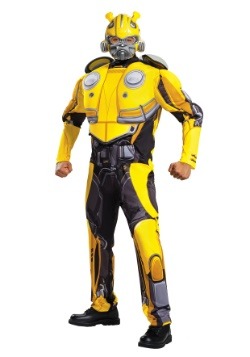 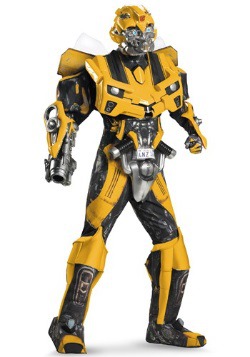 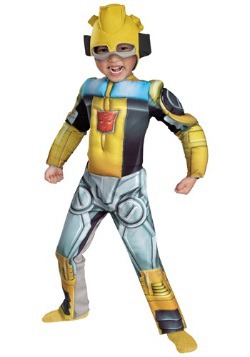 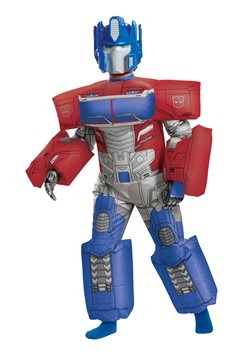 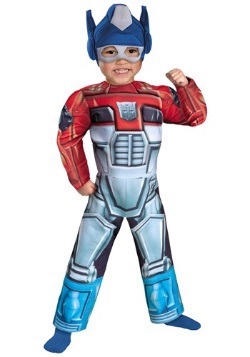 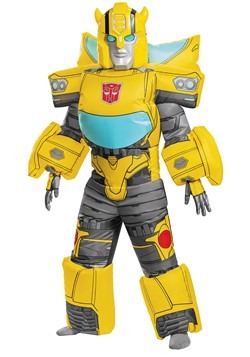 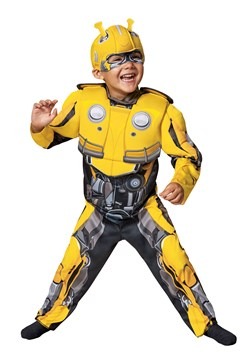 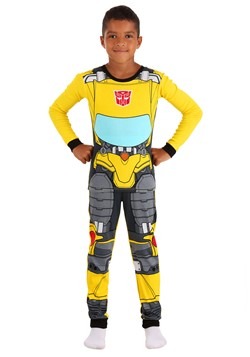 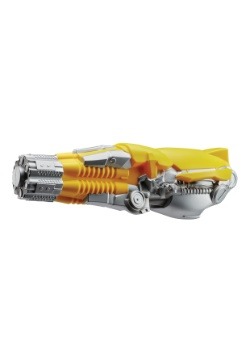 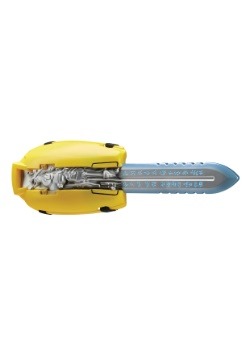 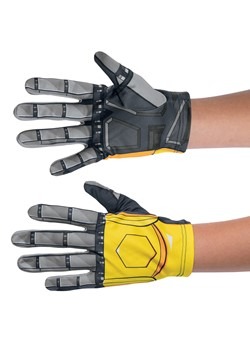 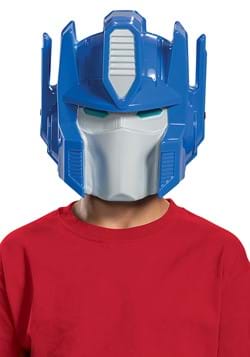 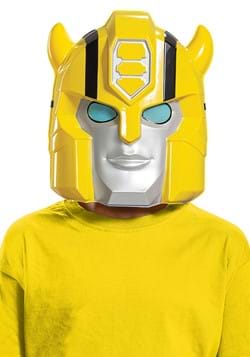 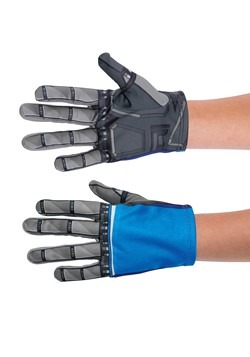 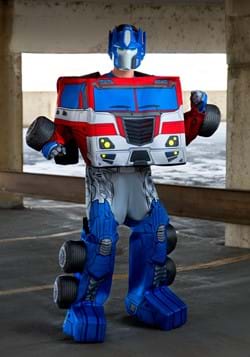 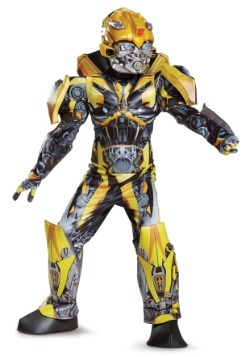 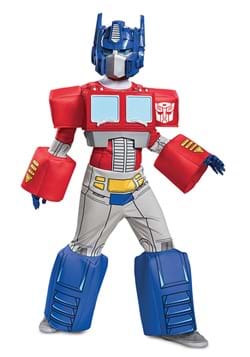 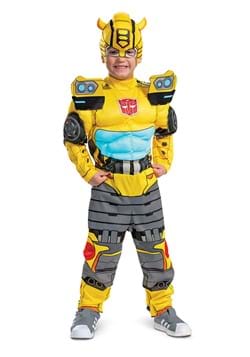 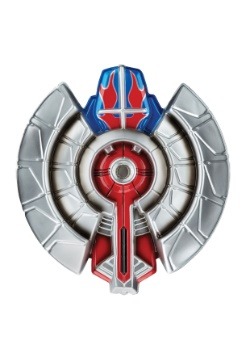 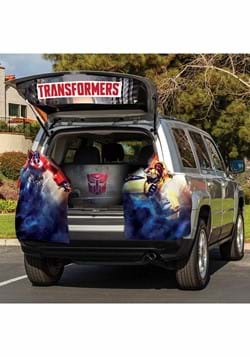 Hundreds of years ago, on the planet of Cybertron, a war broke out between the heroic Autobots and the evil Decepticons. While the war waged on, the Autobots managed to hide the coveted and magical talisman, the Allspark, on planet Earth but it wouldn't be hidden for long! Teenager, Sam Witwicky stumbles upon the ancient magic talisman and bizarre things begin to happen. One minute his yellow Camaro is breaking down and the next minute it takes it upon itself to play romantic music while Sam is on a date. It's a car with a mind of its own, but the surprising thing is, the Camaro is actually an Autobot named Bumblebee and Sam is in for a thrill of a lifetime!

Whether you're an avid comic book reader or a fan of the hit Transformers movies, you'll be amazed by our selection of Transformers costumes. They will transform you into an authentic looking Bumblebee or the noble Optimus Prime. If you are looking to be something a little more insidious, maybe you should check out our Megatron costumes. Halloween Costumes.com not only carries child and adult costumes, but we have a variety of costumes from both the animated series and the live action movies in varying price ranges. You can even find gloves to complete your costume and a treat bag to haul in all the treats and goodies. This year, transform your Halloween with one of these great costumes!