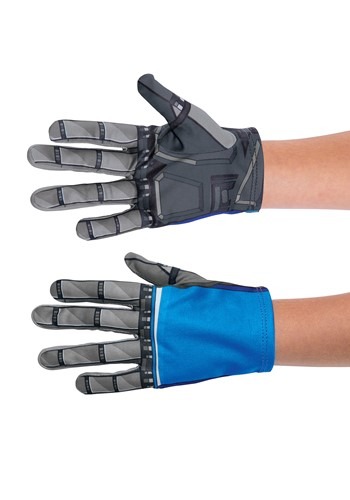 The sooner you come to terms with this simple fact, the sooner you'll be on your way to some bombastic heroics: sometimes, you just need to get medieval with those Decepticons! Sure, the Transformers have access to red lasers, blue lasers, and the highly coveted green lasers, but sometimes you just need to have a nice robot sword in your hands. Bumblebee knows it, even! That's why he has his very own sword.

Before you snatch a sword, though, you'll need some protective gear. You didn't think we would be so thoughtless as to give you your very own robot sword to weild with those uncalloused hands, did you?

Of course, we can't just start you out with a real plasma blaster, either. They're a liability and we don't want to make folks sign waivers anymore. We can, however, help you start preparations by starting you out with these officially licensed Transformers Kids Optimus Prime Gloves. They will give you the protection your unproven hands will crave when debris starts flying! It's the Optimus Prime-approved accessory for anyone trying to defend themselves in these crazy times.