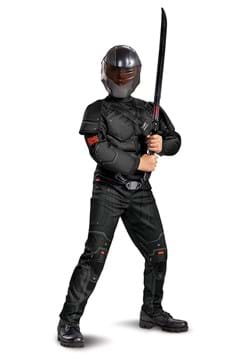 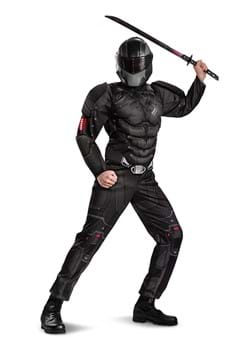 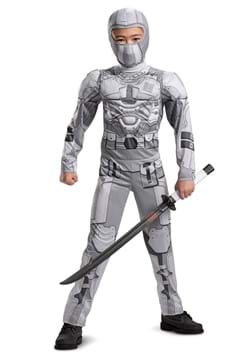 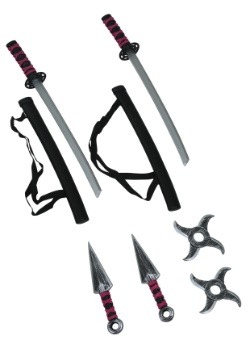 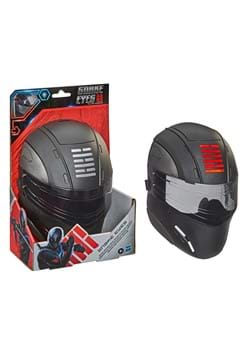 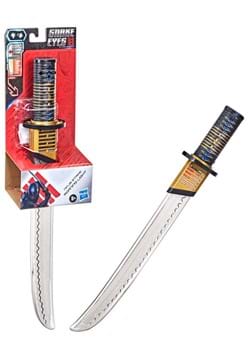 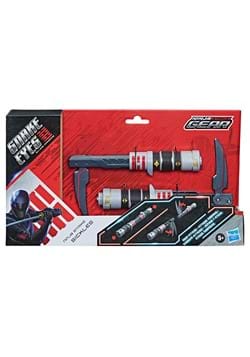 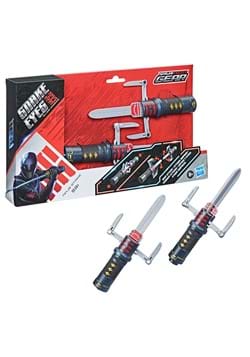 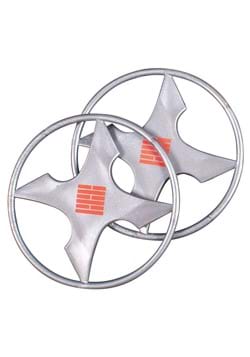 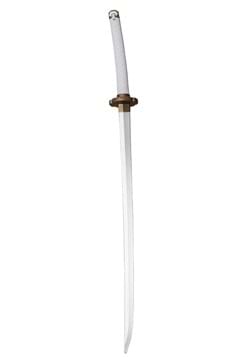 Have you ever heard of action figures? Of course you have. They're among the most popular toys out there. But did you know that you owe all your admiration for those articulating characters to G.I. Joe? That's right! In 1964, they started out a line of 12-inch figures from Hasbro and quickly grew to become a cartoon miniseries, comic books, and epic films... as well as inventing the term action figure. The heroes we love and villains we love to hate came from there!

Speaking of heroes, we can't go far in talking about G.I. Joe without mentioning Snake Eyes. Now, we'd love to tell you a ton about this guy but everything is classified... even from our chief designers! What's his real name? What is his true rank in the international special missions force that is his claim to fame? Where did he get all of those amazing ninja skills? It's hard to say for sure! Of course, if you're a true master of Snake Eyes cosplay, you will know that the 2021 movie offers up a wealth of secrets! Become a true fighting master with a Snake Eyes costume and you'll have the ninja look to match your skills.

Perhaps you'd rather be the woman with all the intel, though. In that case, you will love a G.I. Joe Baroness costume. Now there is a character who is really in the know. This femme fatale can play both villain and hero from time to time which only makes her dark style all the more dangerous. Trying to figure out what she knows is a true mission, indeed.

Now, you can join the G.I. Joe Team as Snake Eyes, Jinx, or Roadblock and become a member of an elite fighting team. The Joes are made up of the best of the best from all around the world, so if you think you have what it takes, suit up in a G.I. Joe costume and get ready to take on Cobra Command. If criminal activity is more your thing, consider joining Cobra Command as the Cobra Commander or Storm Shadow. Both are regarded as extremely dangerous and present a constant danger to the G.I. Joe team and the world at large. Perhaps you can be a double-agent and discover all the secrets only to help save the world!