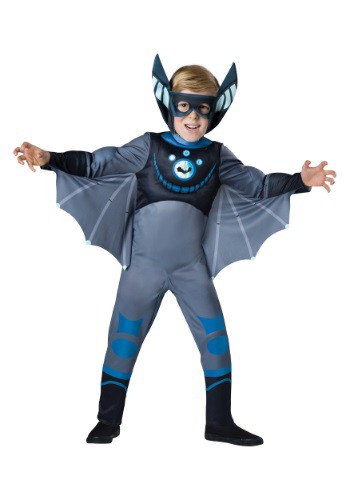 Our world is filled with countless types of varied creatures, small and large, scary and cuddly, but all of them strongly deserving of respect, awe, and definitely preservation. While many face some pretty serious threats from all sorts of nasty villainous types that are constantly seeking to make a few bucks at the expense of an entire host of these cute little critters, there are some that work fervently to save the world from ourselves. Among them, of course, are the amazing Martin and Chris Kratts, the Wild Kratts who work to save all sorts of animals from would-be danger.

Among those delightful animals are several rather misunderstood critters. They work to make sure that everyone knows that the creatures aren’t always quite as threatening as they might appear. Whether they are taking the highly intellectual approach and chatting about where the animal might fit into the mighty kingdom of beasties or taking time to name them all and imitate their behavior, even though they both are sometimes dodging the almost lethal antics of the awful villains of the world.

Now, you don't have to just watch Wild Kratts but can be a part of the excitement by letting your kiddo gear up with this Wild Kratts Blue Bat costume. Get a little batty and promote Martin and Chris Kratts message that bats aren't as scary as they seem while you fly around collecting candy in this cool costume. The blue jumpsuit has easy Hook and Loop fastener in the back and reflective foil on the emblem to ensure your tyke is adorably batty and also easier to see in the dark. Attached wings spread to reveal the blue flight pattern and the foam mask gives your tyke some pretty wicked ears. Help save the animal kingdom from the notorious Zach while grabbing a bunch of well-deserved candy.