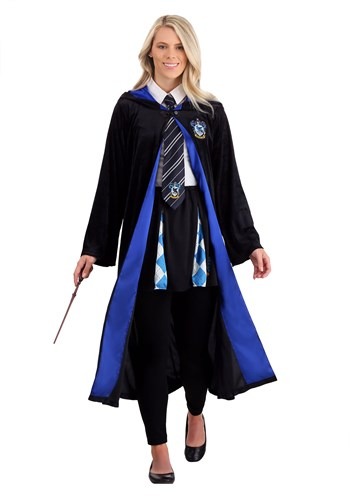 Ever wonder why Moony is the first name mentioned among the Marauders? Now, sure, it sounds just perfect as is: Moony, Wormtail, Padfoot, and Prongs. We wouldn't have it any other way. But, part of it comes from the fact that Remus was the one with the brains. Yeah, he was Gryffindor through and through, but without his bright insight, the Marauders would have had a pretty rough time growing into the legendary mischief-makers that they became!

That's why it is only natural that you're part of the newest team of Hogwarts Heroes. It might seem a little odd to the prefects and certainly to the ghosts of each hall that have watched the houses traditionally fight against each other... but a quartet of wizards from each of the illustrious houses seems to be a genius idea. (We have to wonder if it was yours, in fact.) Now is the time to show how bright your team can shine. With your ideas, folks'll be asking Hermione who!?

The first step in making sure that your band of wizards rises to the challenge left behind by the famous trio and the mysterious Marauders is making sure that your style is going to be noticed. How about a robe so black it shines? How about satin lining of the most vivid blue? What about an officially licensed Deluxe Ravenclaw Robe with a hood that will cover that precious noggin of yours!? It's all here—and made brilliantly complete with an embroidered Ravenclaw crest!

The Wizarding World has not seen a spellcaster with the brains that you bring to bear, so we know you deserve a robe that shines just as bright. Of course, wizards work as a team, so deck out your other Hogwarts Heroes in robes from the other Houses and you'll have your mischief managed in no time!