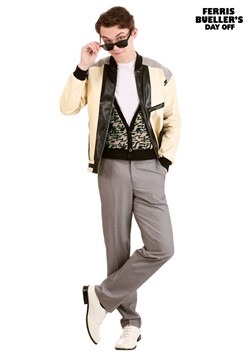 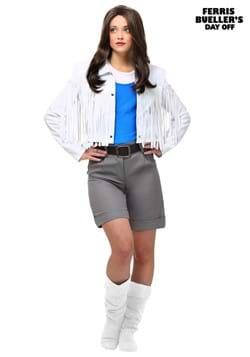 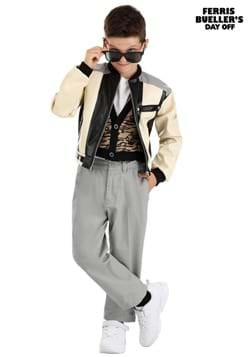 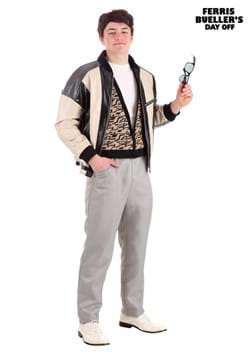 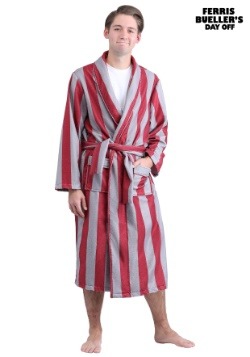 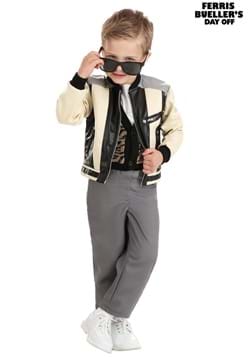 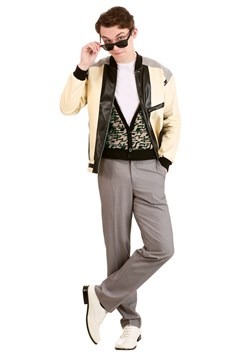 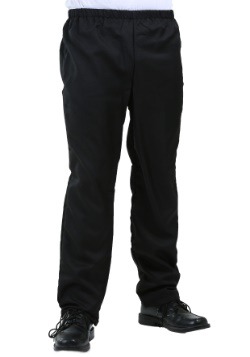 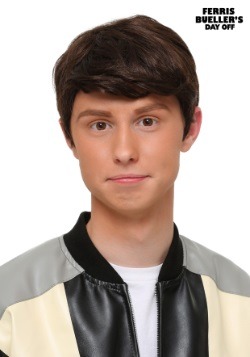 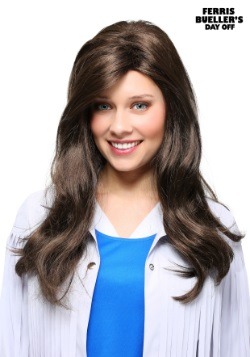 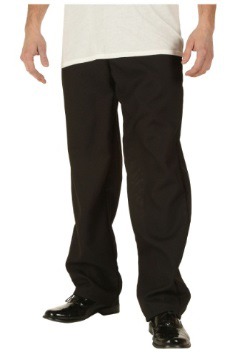 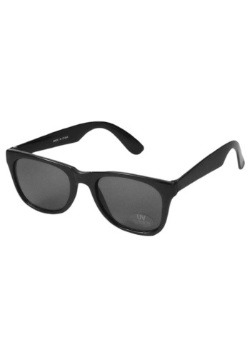 One of the most beloved movies of the 80s is Ferris Bueller's Day Off. Written, produced and directed by iconic movie maker John Hughes, it joined his body of work of iconic coming of age films. A self professed love letter to the city of Chicago, this classic became one of the top grossing films of 1986.

The charismatic character portrayed by Matthew Broderick eschews his normal schoolday for an adventure in downtown Chicago with his girlfriend Sloane and his best friend Cameron. Hilarity ensues as the trio visit some of the most famous places in the city, all while barely escaping being caught. If you love the 80s or are a fan of breaking the fourth wall, a Ferris Beuller Costume might be right up your alley. Practice your movie quotes and get ready for a great time as this character. You're sure to be a hit!