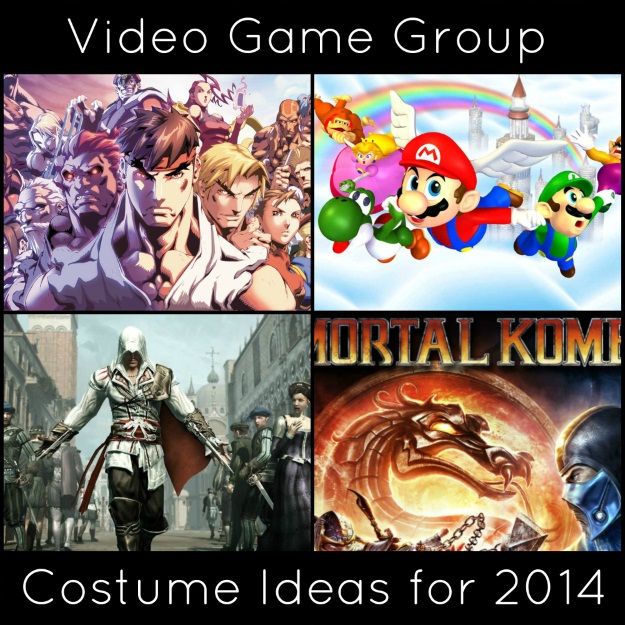 Continuing with our group Halloween costume ideas series, we’ll be diving into the world of video games. Don't worry - there are ideas in here that gamers and non gamers alike can enjoy. Remember, it’s a bonus if you can dress as a character with a similar personality to your own. It makes the costume all the more believable and your group Halloween experience will be more fun because of it!

Idea for a Group of Three: Assassin’s Creed 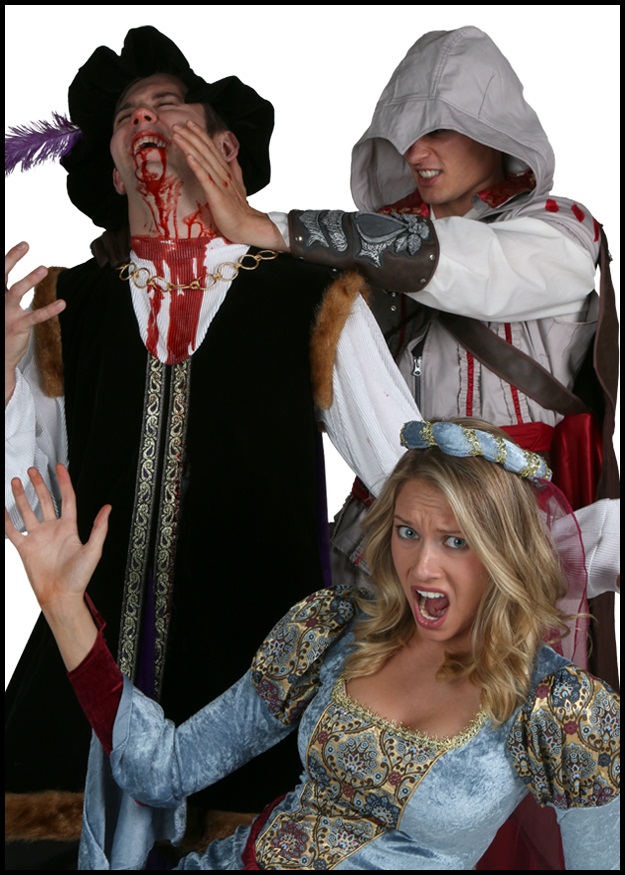 We chose this theme simply because of the potential for awesome costumes. Start by choosing your favorite Assassin’s Creed protagonist. We went with Ezio because he has a flashy period piece costume. Your friends can choose from an awesome assortment of costumes ranging from Renaissance maidens, to noblemen, to plague doctors. We went with a Nobleman, his daughter, and Ezio. Three is a minimum number of people to be considered a group, but this group theme could easily accommodate more!

Idea for a Group of Four: Super Mario World 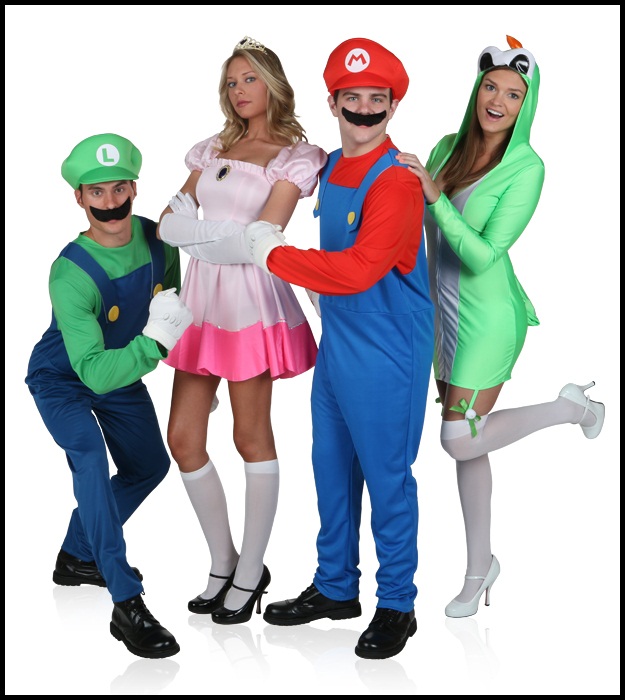 You can’t talk about group video game costumes without mentioning classic characters from the Mushroom Kingdom. Mario and Luigi are a given, but there are plenty of other colorful and awesome options to use in a group! Princess Peach has really been coming into her own as of late in Mario games, and what Mushroom Kindgom party would be complete without a sticky-tongued green dinosaur? Yoshi is a must!

Idea for a Group of Five: Mortal Kombat 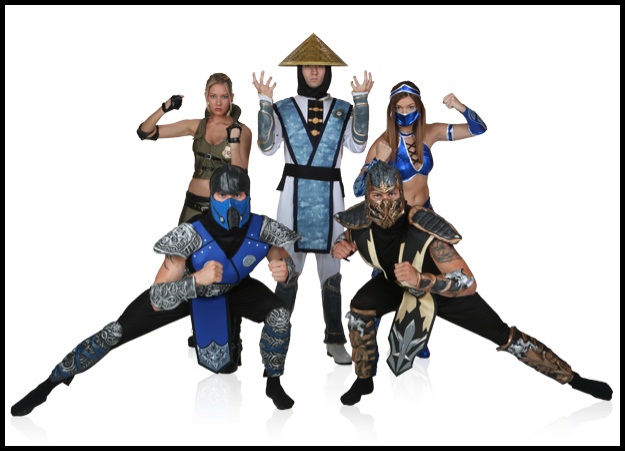 Fighting games are perfect for big Halloween groups because of their large casts, and Mortal Kombat in particular is one of the most awesome fighting games around! Who didn't enjoy pulling off a fatality in their living room growing up? (That sounds kinda bad.)

On to picking characters: You can't have Mortal Kombat without Scorpion and Sub-Zero. Then there is Raiden, who watches over all the fighters. The games also have loads of dangerous women so your group can be a healthy mix of guys and gals. We went with Sonya Blade and Kitana. When your costume clad friends go out you can talk to each other in announcer Shao Kahn’s voice. “Flawless victory!”

Idea for a Group of Six: Street Fighter 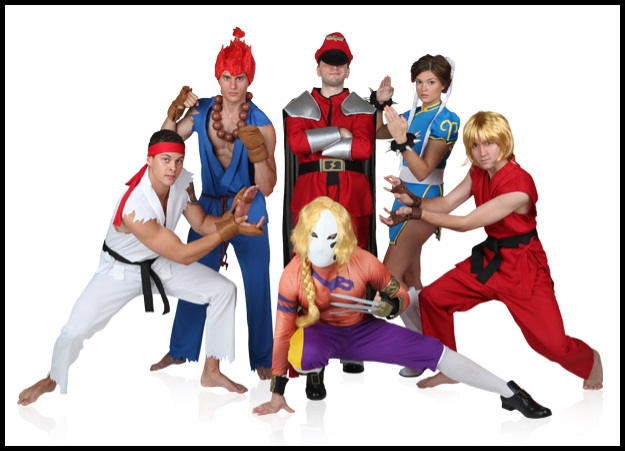 Street Fighter series put fighting games on the map, and his been popular since its 1987 debut. Every game in the series pits characters from across the globe in a vicious tournament to see who the strongest fighter in the world is, and no cast was more popular than the crew from Street Fighter II. Ryu and Ken are a classic way to start, and Chun-Li (a fan favorite), M. Bison (Vega in Japan), Vega (Balrog in Japan), and Akuma (Gouki in Japan), all make great additions.

Pumpkin Decorating Ideas to Try This Halloween [Halloween at Home 2020]

Costume Ideas for Groups of Five 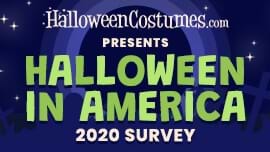 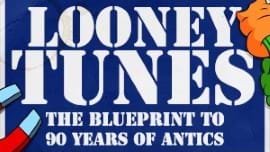 Looney Tunes: The Blueprint to 90 Years of Antics [Infographic]

Pawsome Dog Costumes for Halloween [Costume Guide]
Get 20% Off