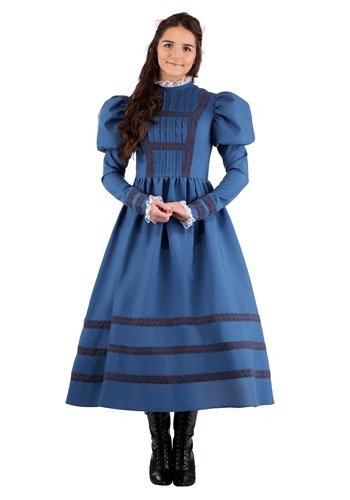 Most people have heard of Helen Keller, who famously learned how to communicate with others even though she was deaf and blind from a young age. Thanks to her hard working teacher, Annie Sullivan, Helen learned how to spell words into people’s hands to communicate. Maybe you’ve seen the inspirational movie based on her life, “The Miracle Worker.”

But Helen actually did so much more during her life! She went on to become a world-famous speaker and author, and she traveled to more than 40 different countries to give motivational speeches about deaf people’s conditions. She was a suffragist, a pacifist and more, and she even founded the Helen Keller International organization to research vision, health and nutrition. Not only that, she was part of the founding of the American Civil Liberties Union! In 1964, she was awarded the Presidential Medal of Freedom. She also met every U.S. president from Grover Cleveland to Lyndon B. Johnson and was friends with people like Alexander Graham Bell, Charlie Chaplin and Mark Twain.

We’re not surprised at all that you want to dress up like such an important character at your next costume party. We can help with this Women's Helen Keller Costume. The exclusive costume is based on Helen’s famous blue dress from the 1962 movie. It’s a beautiful blue Victorian-style dress with long, puffed sleeves that hits a little above your boots. There’s black trim accents and ruffles on the front, as well as and lace trim along the collar and sleeve cuffs. There’s a zipper in the back for easy wear.

When you’re wearing this Women’s Helen Keller Costume, you’ll be ready to shine, whether you’re attending a costume party, giving motivational speeches about disabilities across the world or even accepting a medal from the president!