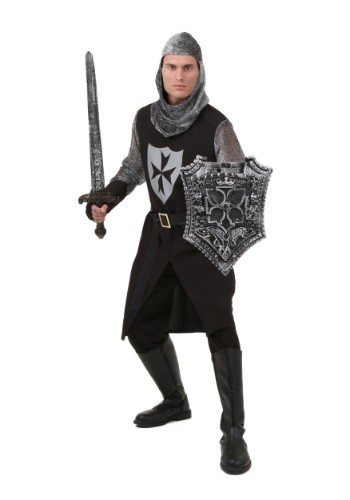 Make way for the bad guy.

Sometimes it’s fun to be the bad guy. Try it sometime. For example, when a waiter asks you if you want dessert, say that you don’t, even if you actually do. When you’re going through a door and you see someone walking toward it, hold it open for them no matter how far away they are. Sometimes they actually walk faster! And when someone asks you how you’re doing, say you’re doing fine -- even if you’re actually not! With devious feats like these under your belt you’ll be well on your way to full-time bad guy status in no time!

People have enjoyed being bad guys for as long as there have been people. The first recorded act of badness took place in 78,000 BC when a very naughty cavemen painted a bunch of wooly mammoths on his neighbor’s cave wall. His neighbor never managed to get it all off. And did you know that the Great Wall of China was actually built as a prank? It’s true, the Chinese wanted to mess with the Mongolians so they built it while they were sleeping. When the Mongolians woke up they were furious because their favorite villages to pillage were all on the other side of the wall. And the Chinese just laughed! What a bunch of bad dudes!

Medieval times were no exception. For every white knight there were at least a couple of black knights, walking in people’s flower beds and unscrewing the salt shaker caps at diners. It was a rough time for everyone. You too can be a black knight and terrorize the countryside, doing things like forgetting your mom’s birthday and not rewinding your rental cassette tapes after watching them. No one will doubt your authenticity with this detailed costume, which rather ironically was made by very good people with an eye for fine detail.