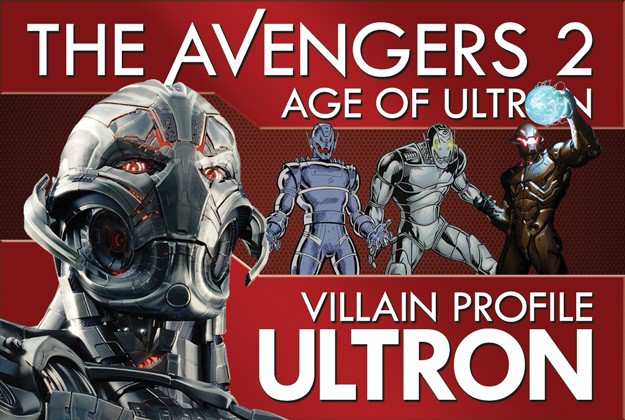 In our final profile for Avengers: Age of Ultron, we cover the titular villian himself: Ultron. Check out why Earth's Mightiest Heroes are going to have their hands full when Avengers 2 releases on May 1st. 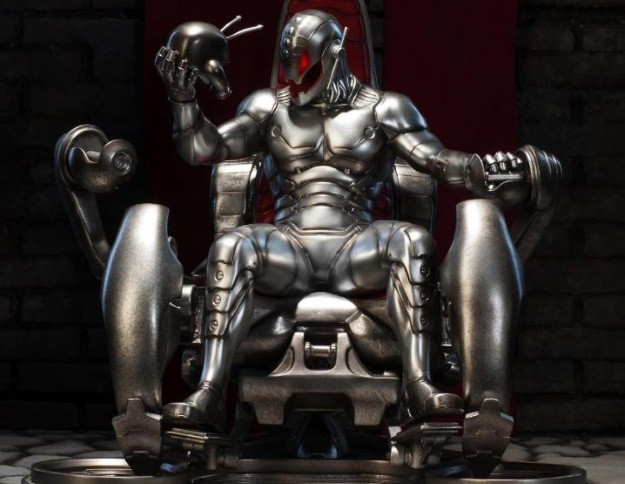 Ultron is an Artificial Intelligence created by Dr. Henry Pym, the original Ant-Man. Pym created Ultron while experimenting on high-end technology, A.I., and Robotics. Soon after gaining sentience, Ultron went on to begin upgrading his body. His most well-known form was that of a humanoid robotic body composed of Adamantium, the same super-durable metal that comprises Wolverine’s skeleton. Ultron is a longtime foe of the Avengers. 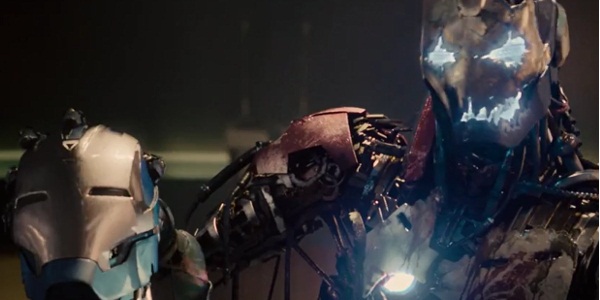 Marvel has released a few details around Ultron in Avengers: Age of Ultron. Tony Stark creates Ultron as a world-wide police-type force after the destruction of SHIELD, using a piece of Chitauri (those aliens from the first Avengers). Ultron goes all super-villain on them, and because he’s got all Tony’s smarts, he becomes a challenge for Earth’s Mightiest Heroes to handle. 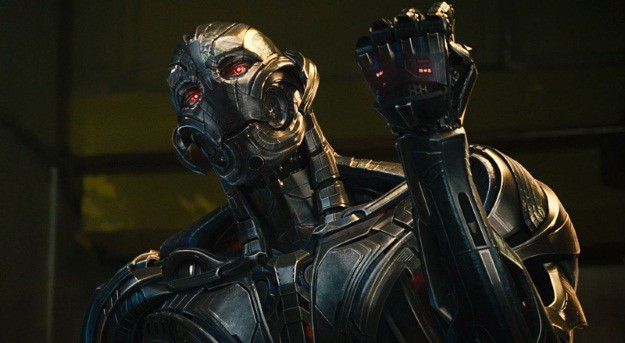 Ultron’s powers are derived from the fact that he’s a computer. He can think faster than any of the Avengers, even Tony. He's also capable of controlling multiple bodies, which we can see in the trailers already released. Ultron can also fly and shoot lasers from his hands. The power that makes Ultron the toughest, however, is his ability to transfer his consciousness into any computer-based system. Even if you HULK SMASH Ultron’s body, chances are you’ll be seeing him again.

(SPOILERS! Did we mention that before? Ok. Yes. SPOILERS!) 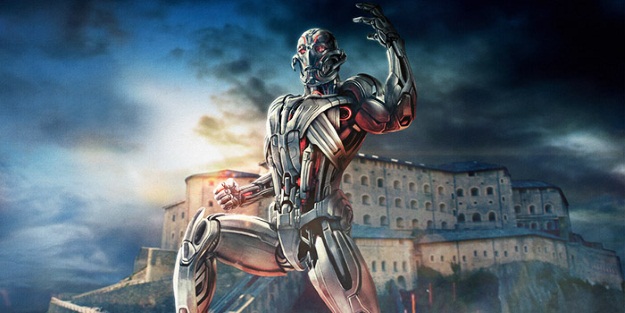 Ultron is created to protect the Earth by Tony Stark, but something happens along the way — and he alters his programing to "save the earth by killing every living being on the planet." This obviously doesn’t sit well with the Avengers, and the two sides go toe-to-toe. It seems like Ultron has some help, at least in part from the twin super-powered beings, Scarlet Witch and Quicksilver. We also don’t know if The Vision will be a creation of Ultron’s as in the comics, or a creation of Tony Stark as a way of redeeming his creation of Ultron. What we DO know is Ultron goes from being a pile of scrap to a flying, talking, blasting, maniac with an army of Ultron-bots at his command. The Avengers may have their work cut out for them.

It's pretty clear the Avengers are going to be in a spot of trouble come May 1st. What predictions do you have about Ultron's evil plan to eradicate humanity? What or who is going to save the Avengers from Ultron? Comment below with your thoughts, and be sure to check out our Avengers: Age of Ultron Costumes in our shop!