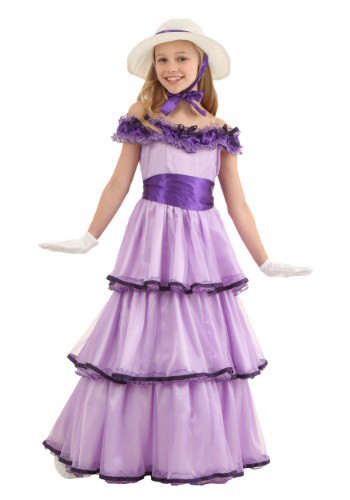 Well, we do declare!

Look, we’re not going to lie…in this day and age, it’s a lil’ tough to wax poetic about an era in our American history that could be easily romanticized, but only if you ignore some pretty stark truths. So instead, let’s bypass all of that pesky ethical and political stuff by talking about one of the greatest American TV miniseries ever made: North and South!

Set before, during, and immediately after the American Civil War, the 1985 miniseries was based on the 1980s trilogy of novels "North and South" by John Jakes. The saga tells the story of the enduring friendship between Orry Main of South Carolina (Patrick Swayze!) and George Hazard of Pennsylvania (James Read!), who become best friends while attending West Point, but later find themselves and their families on opposite sides of the war, their differences reflecting the divisions between North and South that eventually led to the Civil War. It also starred some of the most notable stars of TV and television: Kirstie Alley, Elizabeth Taylor, David Carradine, Gene Kelly, Robert Mitchum, John Anderson, Morgan Fairchild, and even Johnny Cash! And, hot trivia tip: The 1985 miniseries remains the seventh-highest rated miniseries in TV history, and filming of the miniseries resulted in four marriages among the cast and crew!

So anyway, if your little girl is dreaming of a lovely costume that will transform her back to that pivotal time in our nation's history, then this Child Deluxe Southern Belle Costume is just the ticket! Whether she's dancing on the veranda or sending covert messages along for the Underground Railroad, this satin and tulle, full-length, off-the-shoulder dress will lend beauty and authenticity to her imaginative play. It even comes with a hat that has a ribbon band and chin ties! Pair the dress with a drawstring bag and a strand of vintage-looking pearls for the full costume experience. Even better, this dress is available in adult and plus sizes, so you can dress alike for plays, Bi-Centennial celebrations, Halloween, or just a fun afternoon of creative play out on the lawn!