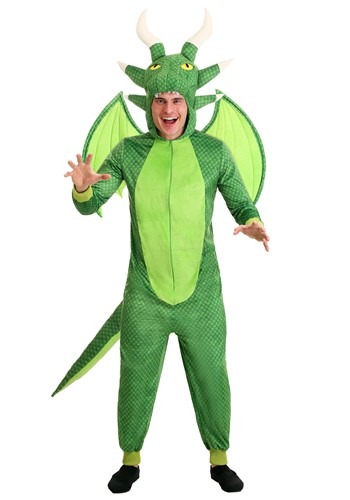 Everyone knows the story. There's a knight in shining armor. He's off on a quest, traveling across the vast fields and into the mountains or deep through the swamps or perhaps into the ruined castle. The whole kingdom has been whispering about the fierce beast that dwells there. How it has kidnapped some princess, maiden, damsel, or another form of wispy waif that is desperate for rescue. The knight will appear. The battle will ensue. The beast slain. The treasure claimed.

But... that's rubbish. That poor dragon was just minding its own business, gathering up its hoard of shiny treasure that it worked several centuries to acquire. It was once a friend of wizards or the protector of the kingdom and these were the rewards of a long life of service. Now, just because some lady lost her way and you offered to let her rest up, some knight errant came and lanced you in the gullet! Well, you've recovered and it's time for a quest of your own!

We're always interested in helping the misunderstood rise to see a better story told, we've been hard at work to create this ferociously adorable Adult Dragon Jumpsuit Costume. This Made By Us look features a velour jumpsuit of two shades of green, a mid-length stuffed tail, and reinforced wings. That means you get to be warm and comfy while looking ready for a fight. The hood pulls up to reveal a dragon snout, eyes, and horns. The fire breath? Well, that'll be your job!

We're not saying that a dragon isn't complete without its hoard of treasure, but there's certainly something missing from the story if there isn't one! Time to gear up your dragon might with this jumpsuit and settle the score with that supposed "hero" who bashed down your castle door!