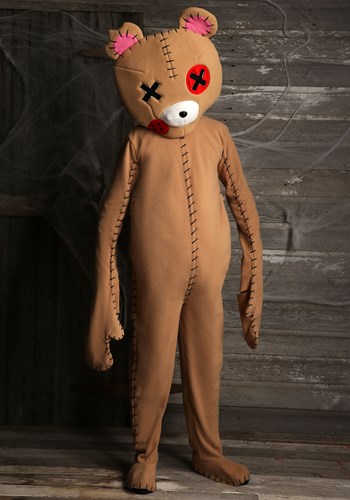 Information
Sale - Save 18%
Exclusive
Items Out Of Stock
Recommended Accessories

It's been said that dogs are mans' best friends. On Take Your Dog to Work Day we got to thinking about whether or not dogs think of man as their best friend. We've assumed for years that they do, but while we watched all our four-legged assistants that day we started questioning the notion that we are not their favorite companions.

Several of our furry friends had brought a toy from home. All-day they carried their drool-soaked companions with them. No matter the task, our assistants had tiny (much less helpful) assistants in tow. Whenever we approached to invite a game of tug-o-war or fetch the dogs would pull their toy closer. If they did let us start a game they played with all their might to make sure that toy came back to them and them alone. It became clear that man might be a dog's second-best friend while their toy is their first-best friend. A hierarchy had been created in our minds, but we weren't ready to accept it.

Our idea to overthrow the toy/human hierarchy was simple: become the first-best friend by disguising ourselves as a dog-toy. That's where our team of designers stepped in. They thought about what toy a dog carries around the most and what it looks like when it's their most loved plaything. This exclusive Lifeless Bear Costume is what they came up with and we have to say, it worked very well for our purposes. The jumpsuit for the costume is made with a plush, fleece fabric that is sure to remind your dog of their favorite stuffed toy. They won't be able to mistake you for a human with the large mask that completely covers your head and turns you into a well-loved teddy bear complete with a chewed ear and almost-detached, button eye.

To guarantee man can claim the title of dogs best friend, you'll need to commit some top-tier deception and then reveal yourself in a dramatic flourish. Dress in this Made By Us Lifeless Bear Costume and when your dog has relaxed into your oversized teddy-snuggles, remove your mask to show them it was you all along. They'll be so excited to see it was you, you'll probably get as drool-soaked as their now ex-best friend.