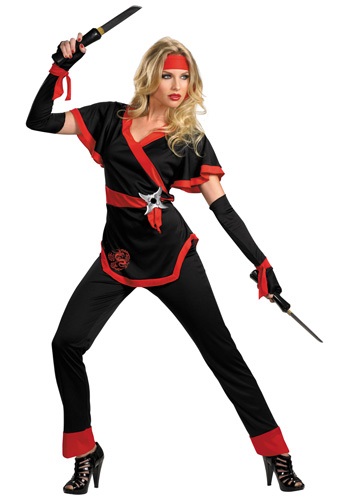 Powerful and magnanimous, the Dragon is spoken of in rushed exhilaration at the same time as with a hushed terror. Cultures argue about their appearance. Some myths speak of massive reptiles with four limbs and great wings who fly over fields and castle, breathing fire and hunting maidens to entertain them while they lord over their stole treasure hoard. Others tell of dog-headed demon lizards who fly or crawl with no need of wings. And, still others tell of dragons who appear in animal form, though massive and wise. The only thing any myth agrees upon is the danger the wise and potent creatures pose upon those foolish enough to cross them.

So, it should be no surprise that when commoners hear of the might Dragon Ninjas, there are numerous whispers of what to expect. Powerful men who crush stone with their fist. Swift men who ascend walls and rush over water with the speed of their feet. Of course, you simply offer a knowing smile as you listen to their foolish tales.

Because you are, in truth, the Dragon Lady, a ninja of great power and reputation, even if the fools might not be prepared to take in your appearance. Garbed in your dark tunic and blood red edging and vivid sash and headband accents, you immediately command attention and inspire both fear and titillation. The marker of the Red Dragon and optional mask will leave all inspired and ready to tell tales of the Dragoness!