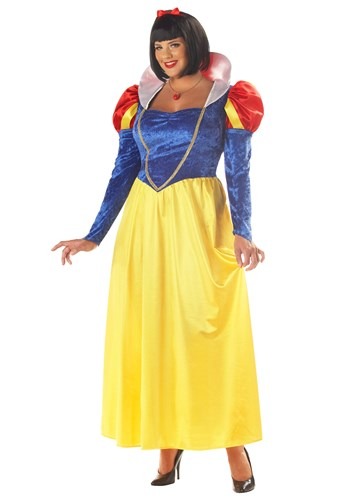 Mirror Mirror on the wall who is the fairest one of all?

Apples have been used in all manner of ways. The most tasty is perhaps, the pie. Apple slices, spiced with cinnamon, and nutmeg, baked to perfection in a flaky crust. They represent knowledge. The apple as a symbol for learning has been around since biblical times. It is also the symbol for one of the most widely used companies in the history of the world: Apple. With their IPhones, IPads, and Mac computers.

And, ever since 1937, we have associated the apple with evil queens trying to poison sweet young girls. That wicked queen was also our new way of looking at step mothers. Wicked. Cruel. Evil. Snow White wants nothing more than to please her step mother. But, with all step-mother/daughter stories there is no pleasing the step mother. The Evil Queen orders Snow White murdered.

But, look at beautiful, sweet Snow White. We can understand why the Huntsman was unable to kill the lovely Snow White. This Halloween you can have people fawning at your beauty in this Plus Size Women's Snow White Costume. The women will be jealous, and the men will be going out of their way to wait on your every whim. While wearing this costume however, you might want to stay away from apples. That means no apple pie, no Apple products, and if an old hag hands you some food maybe just give it someone else.

In the cottage of the Seven Dwarfs, dwells Snow White, fairest of them all.