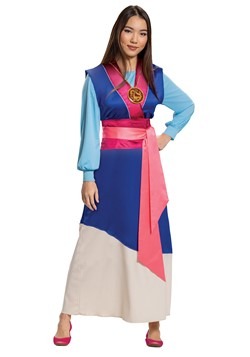 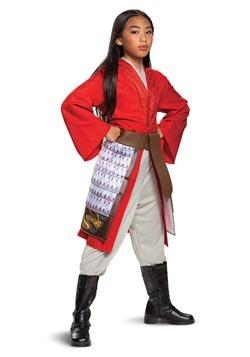 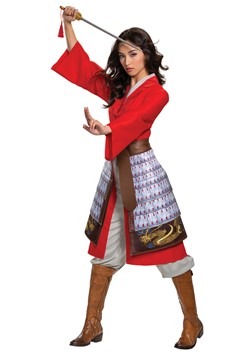 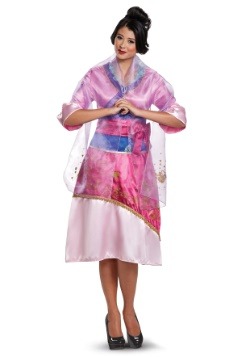 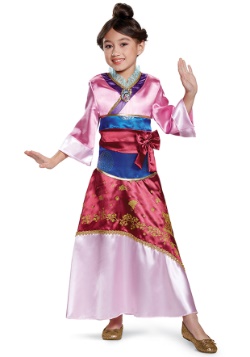 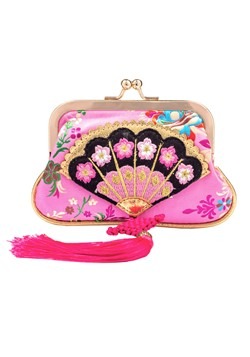 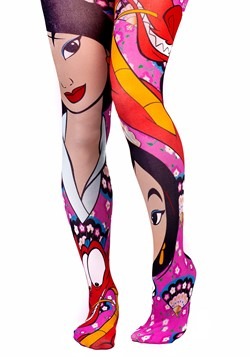 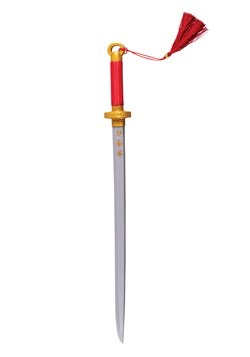 Everyone loves a good Disney movie. The heroics, the drama, and the comedy just keep us going whether we're sitting back for a marathon or heading out for Halloween, dressed up as one of our favorite characters. So, when you combine Disney with one of the most beautiful cultures out there, it's only natural that it is going to be loved even more!

It's time to dress up as one of the most innovative Disney Princesses out there. It's a little strange that she's considered one of the official princesses. After all, she's not the daughter of a king. She doesn't marry a prince. She's almost not even recognized by the Emperor for her role in saving the country. (Fortunately, she's proud enough of her accomplishments that she accepts the noble words.) Still, she's one of of the Princesses that capture our hearts, nevertheless!

Did you know that Mulan is also one of the characters who is based on a legendary, historic figure? Indeed, Hua Mulan was a female figure described in the Ballad of Mulan. She likely lived during the North and South dynasties of China's history. That means she is thought to have lived around the fourth century! Just like in the film, she dressed as a man to take the place of her father in the war. It wasn't a short period, though. Hua Mulan fought for twelve years, gaining a ton of merit, though she ultimately denied any reward and returned to her homeland. She might not have claimed any honors, but that doesn't mean she wasn't given them much later. Mulan holds a special place in the seas of Venus and has inspired other women warriors, too.

That's part of why we know you'll love helping your kiddos dress up as Mulan. The most popular costume for Mulan is surprisingly her feminine geisha look. With this costume, you and your tykes can become one of the nobility. But don't think that limits the warrior power that you possess. Take hold of a sword prop and have it at the ready. When you slip by the ghosts, goblins, and even the Mongolian warriors threatening the Empire, nobody will even realize that you are ready to win the fight for good!

Don't feel limited by just the standard animated look. With the newest film coming to life, we're sure that you'll love some of the modern looks that bring Mulan to life. Of course, you might be wondering where you'll hide that sword. Well, you'll find a variety of Mulan accessories to deck out your normal and costumed style. From Disney's Irregular Choice line and Loungefly bags, you'll be able to accentuate a Mulan look to keep yourself in style even when you get out of costume!