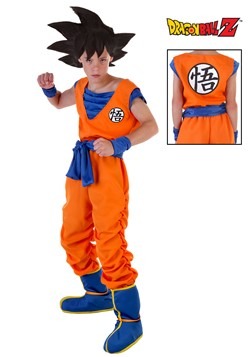 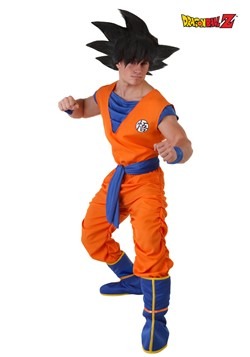 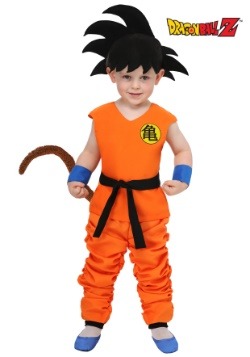 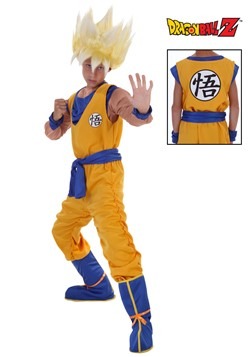 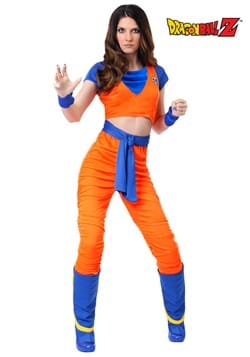 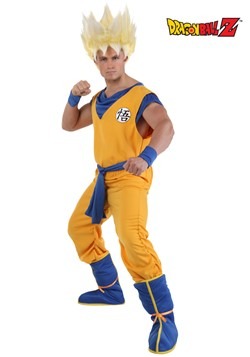 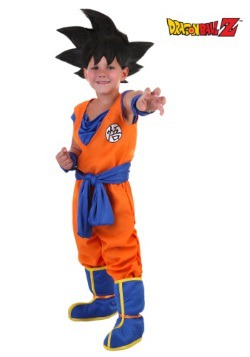 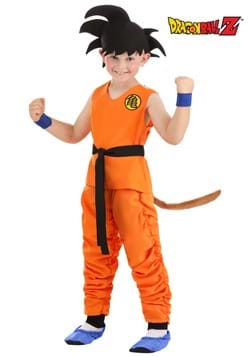 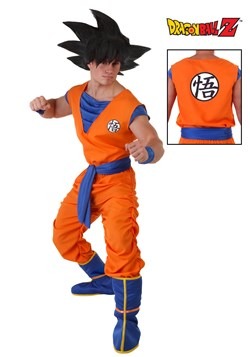 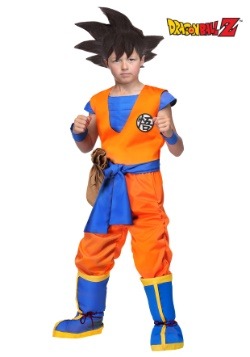 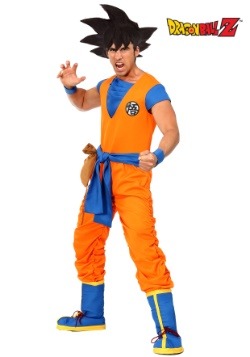 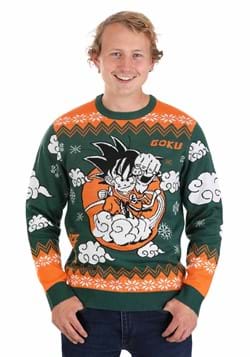 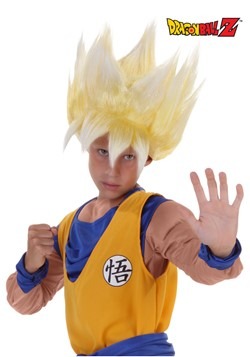 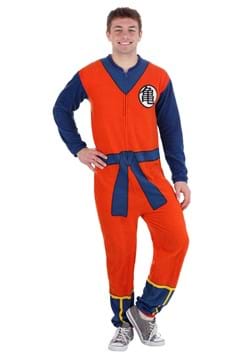 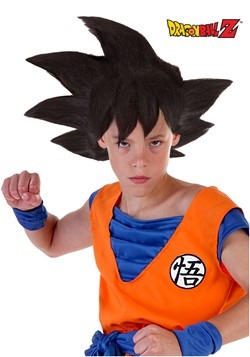 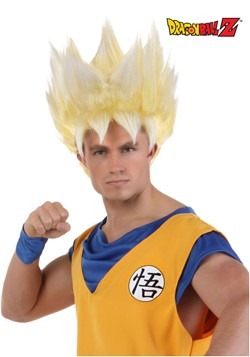 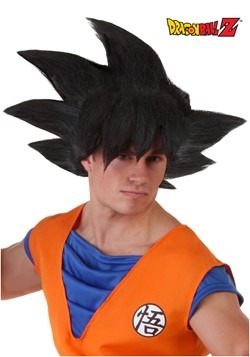 Transforming into your ultimate form can take quite a while. Anyone who has ever watched Dragon Ball Z knows that! Heck, sometimes whole episodes can go by and dozens of pages can be turned while waiting for one of the DBZ warriors to take a deep breath and unleash their inner warrior spirit. Still, not everyone has the time to wait and finding one of those Hyperbolic Time Chambers is almost as tough! That's where you can trust in our Goku costumes to help you get into fighting form in a snap.

Of course, you might be wondering a few details about the differences in Goku's forms. He's certainly had more than one over the years. When Goku first appeared in manga and anime series, it was in Dragon Ball of 1984. He was a kiddo with wild hair and a monkey tail that was busy exploring the world and his own martial skills. It wouldn't be until Dragon Ball Z in 1986 that he would be an adult and meet the rest of his Saiyan brethren to learn that he's was actually a member of a powerful warrior race!

Lots of evolutions would soon follow. He'd be the first to unlock the secrets of the Super Saiyan form, revealing a blast of bright golden energy and even brighter hair! His power level would rise to "over 9000," a line you're sure to be familiar with! But that's not all. When he had his tail, he could become the Great Ape. Afterwards, he'd gain multiple levels of Super Saiyan form where his hair got bigger (and so did his muscles). Super Saiyan Full Power mode gives him platinum hair and a more muted form that still left his enemies quivering in their boots while hitting his Kaio-ken abilities at the same time turned his energy bright red. As a Super Saiyan God, Goku's aura gives him what folks thought would be the ultimate abilities, but Super Saiyan Blue managed to be even tougher!

As the stories of Goku continue, so do his varied power levels and signature moves. So, now it is time for you to tell the next chapter. Combine our Goku outfits with our Goku Halloween wigs and you might discover abilities that nobody has ever imagined! Bring your tykes together to fuse into Goku Little and watch their smiles soar. Perfect the Saiyan Roar and build up power levels even more when you slip into one of our Goku Super Saiyan costumes.

Just be sure to pick up a Goku wig to match the power you're looking for. In fact, you can get both a black and a platinum blonde wig and you can transform right in the middle of your anime adventures! The sky isn't even a limit for Goku, so when you're in a Goku Halloween costume, who knows what levels of fun you'll have!?