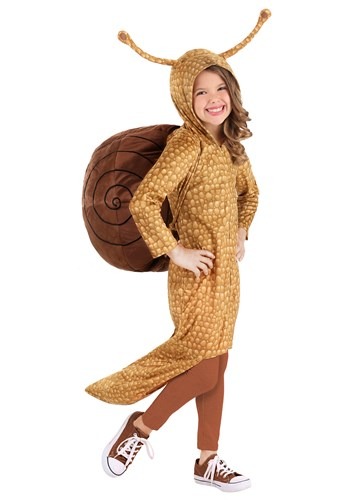 SNAILS OF ALL SORTS

How fast do you think a snail is able to take from the starting line and dash their way to victory? Ever ponder just how many miles a snail can cover when it really wants to get where it is going? Well, not surprisingly, turns out that they're not the fastest creatures on the planet. In fact, the only contest they are usually winning is barely beating out the sloth at slowest creature on Earth at a whopping .029 miles per hour!

But, there are plenty of other ones out there. Spectacular snails that can go well beyond the expected sluggish rate of the common garden snail. First, there is Archie. He rocked the race charts by leaving the other snails in his slime, rushing at almost .06 miles per hour. That means little Archie could scale an entire human in less than a minute! Okay, maybe that's not the most impressive thing in the world. We can try harder. If only we had an idea...

It is time to give the snail a real victory and the best way that our in-house design team could figure to do that was with this Snuggly Snail costume. This kid's costume is a Made By Us exclusive that pairs a printed dress and cloth 'shell' you can wear like a backpack. The dress itself is long-sleeved and has a longer back to look like a snail tail. The dress features a hood with two adorable eyestalk antennae.

Fastest snail in the world, who? Yeah, with this Kid's Snuggly Snail costume, not only will your child be crushing all snail records (without even trying) but the soft fabric of the dress and stuffed shell makes for a delightful naptime outfit! In fact, we're starting to understand why snails are so slow. Not enough snuggled-up naps!