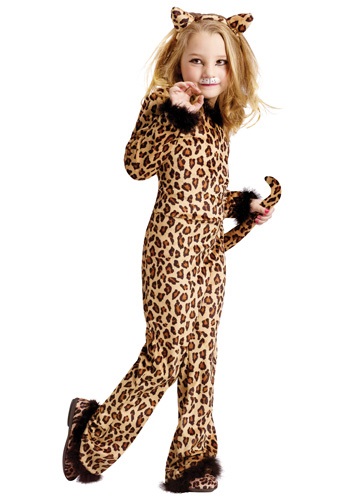 There’s really no reason to argue the point, anymore. We’ve obviously lost. Humans are no longer at the top of the chain. We do not have the control that we believed we had. It’s true: Cats have absolutely taken over. They’re everywhere. They’ve virtually conquered the Internet and can be seen roaming the streets and filling people’s homes at dangerously increasing rates. “Cat ladies” used to be a character we’d see on late night sketch comedy shows, but now they have become an aspiration. Childhood surveys asking kiddos what they want to be when they grow up now reveal “Cat Lady” has risen above President of the United States and are nearly double the number of doctors and police officers combined. This is no longer a world where the debate of dog versus cats can even take place. The cats will hack the Internet dialogue and the polls will be overrun.

There are very few options that we have left. When one invasive species comes to populate and dominate a region, all that can be done is to bring in an even greater species that can try to quell the population down. Unfortunately, cats just don’t seem to care! Their strong independence leaves them with the power to simply shrug and paw away with little more than a hiss. So, in order to save the rest of society, we have no choice but to bring in the big paws. If nothing else, the cats will listen to a bigger cat!

Your tyke has been conscripted into the force to aid with this most crucial of situations. And, this Child Pretty Leopard costume is just the ticket to win back our future! This polyester leopard print jumpsuit fits comfortably from head to toe and transforms your kiddo from the adorable tyke you always knew into the lovely leopard who may be our only hope! Black fuzzy trim lines the neck, cuffs, and pant hem to further the feline transformation and the cat headpiece and Hook and Loop fastener-attached cat tail makes the whole look purr-fect. Once your little leopard saves us from the cats, the great plains will be next! (We just hope that your tyke won’t suddenly have a cat army at her heels!)