A Guide to Monsters in Classic Literature

From the myths of ancient peoples to the horrible creatures that populate hell in the world's religious traditions, monsters have been in our stories throughout human existence. These stories have grown more complex, from tales told around tribal bonfires or in great feast halls to novels written by our greatest authors.

While motion pictures brought these monsters to the big screen, our greatest frights have come from the pages of classic literature. Often, these monsters have been symbols of underlying fears that are all too common. 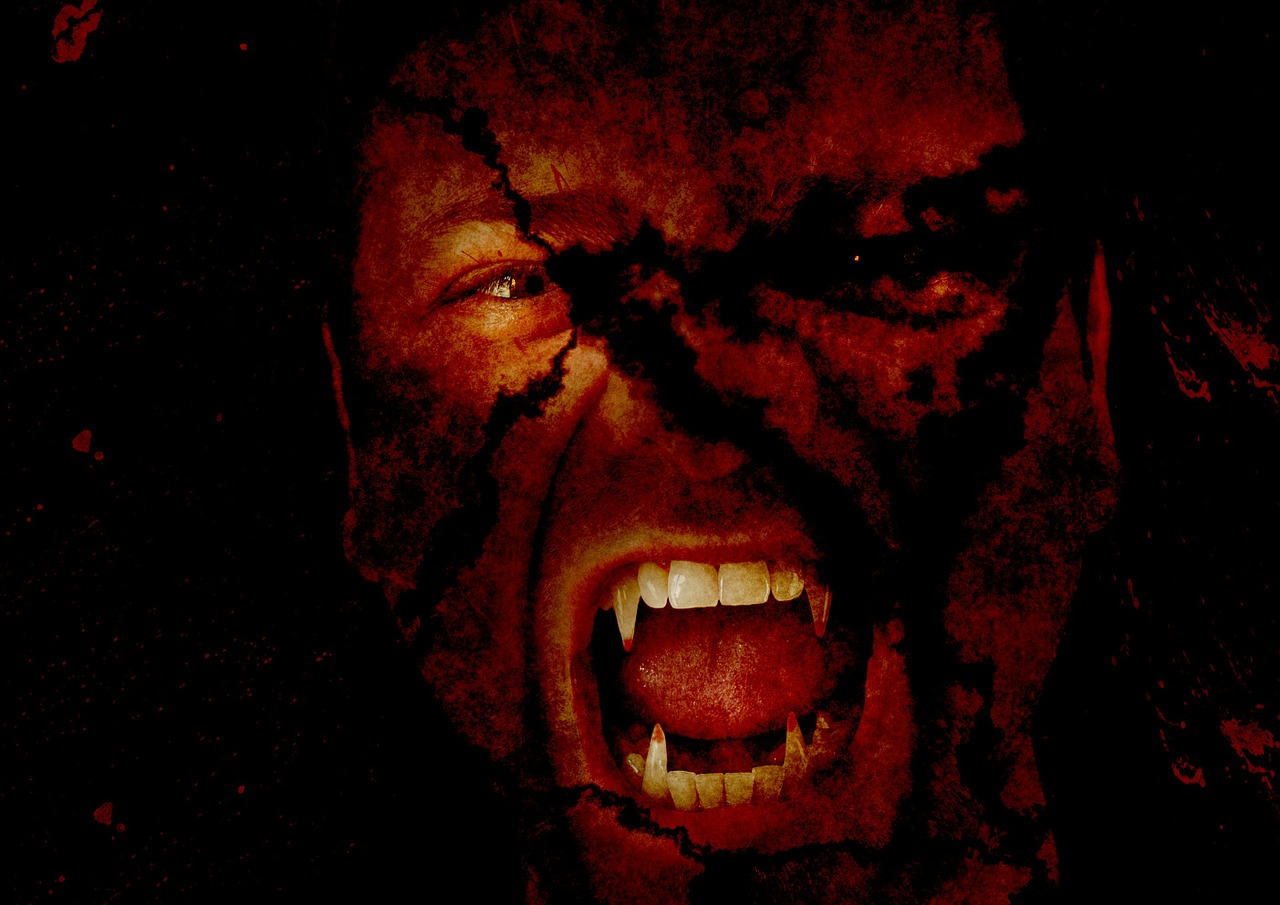 Bram Stoker was a sickly little boy born into a family of physicians in the 19th century. In that era, "medicine" meant bloodletting; it was believed that illnesses would leave the body through the blood. It is no wonder, then, that blood featured so heavily in the Irish author's most famous novel and the primary influence for all vampire tales, Dracula.

The story is about the titular vampire relocating from Eastern Europe to London in the late 1800s and is told through letters between its characters, a format called an epistolary novel. Although not the first vampire novel, it established many of the "rules" about vampires we know today, such as their lack of reflection and the ability to kill them with stakes through the heart.

While vampires have been reinvented time and again since, ranging from charming and chic to hideous and monstrous, the popularity of Stoker's story has endured. 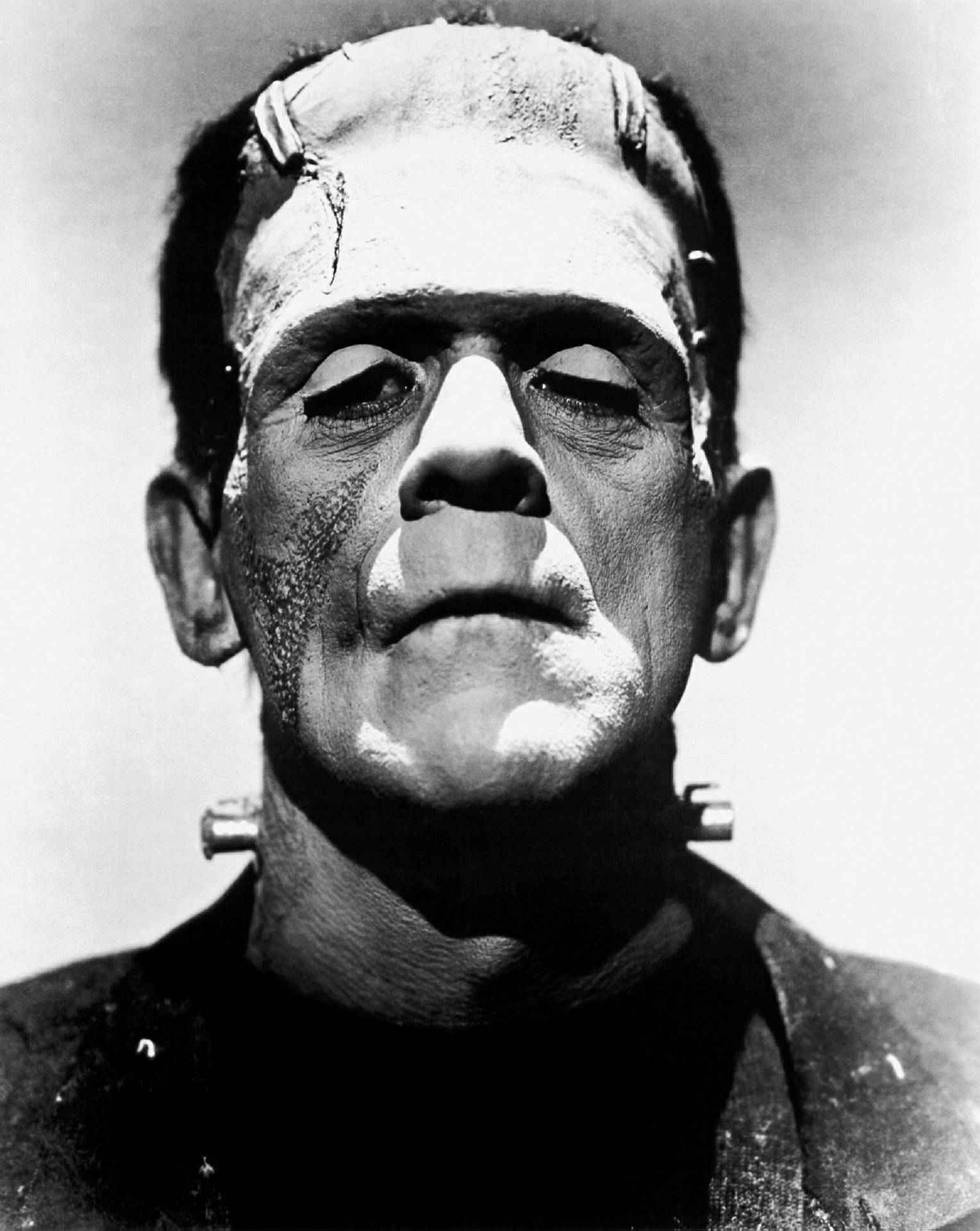 Credited with being both the first science fiction story and the first horror novel, Frankenstein was written by Mary Shelley when she was only 18. Interpreted by many as a cautionary tale about scientific overreach, it is the creative vision of a nightmare the author had as a result of deep discussion of scientific theories of the time, which included experiments with electricity on corpses.

The novel tells the tragic story of Victor Frankenstein and his reanimated creation, who was not called Frankenstein, contrary to popular belief. The modern image of Frankenstein's monster is of a lumbering beast, but Shelley's monster is actually intelligent and emotional, and the story is about his relationship with his creator.

While there were many practitioners of magical or sacred arts throughout history and literature, women who practice magic, or witches, command a certain terror that dates back thousands of years. Mesopotamian, Greek, and Hebrew mythology and folklore are full of fearsome tales of embittered or evil witches, and in 1487, Malleus Maleficarum was published to defend the legal (and deadly) prosecution of witches, which still takes place in some countries.

Many of William Shakespeare's plays feature witches, but arguably the most famous witch in literature is Morgan le Fay, the half-sister of King Arthur and mother (or aunt, depending on whose work is being read) of his killer, Mordred. The earliest literature about King Arthur and Morgan le Fay dates back to the 12th century, but most people envision Sir Thomas Malory's version of Camelot (which was published two years prior to Malleus Maleficarum).

Witches today have seen a bit of redemption in popular culture, especially with the publication of the Harry Potter series, but their supernatural powers have placed them among the most fearsome literary monsters of all time.

In literature, demons have been tempting people since the snake tempted Eve in the Bible. The idea that demons existed was alive and well throughout the Middle Ages and the Renaissance: Malleus Maleficarum associated witchcraft with demonic communication and possession. Demons were said to offer great earthly rewards in exchange for the souls of their victims.

This theme has appeared in many great works of literature, but the most famous tempter is Mephistopheles, the demon who makes a pact with the scholar Faust. The story was so legendary that it was adapted twice, in a Shakespearean-era play by Christopher Marlowe and an epic poem and opera by Johann Wolfgang von Goethe.

Faust's lust for knowledge propels him to trade his soul to Mephistopheles for it, prompting questions about desire, what we are willing to do to fulfill it, and whether or not it is worth it in the end.

Cthulhu and the Great Old Ones 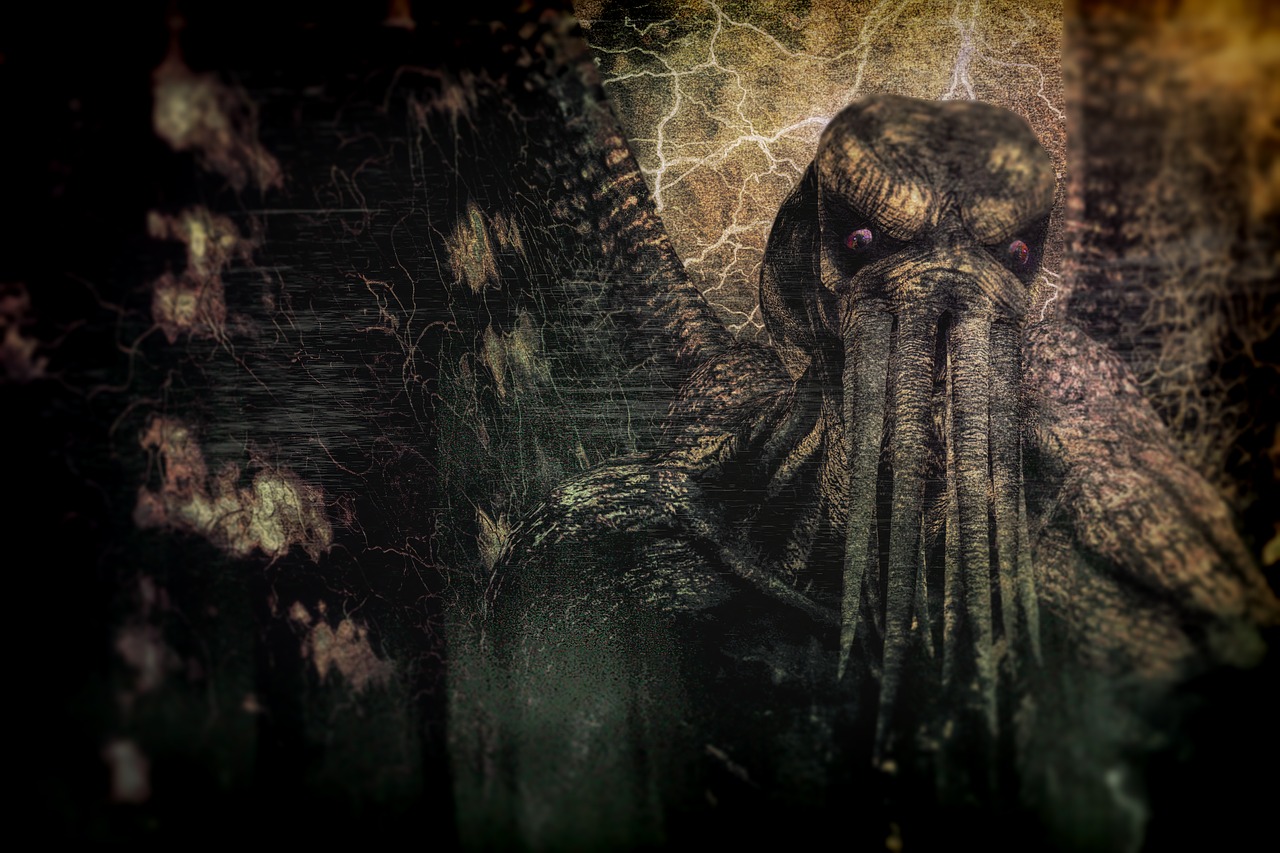 Underappreciated until after his death, H.P. Lovecraft only published a single novel, The Shadow Over Innsmouth. World events during his life were bringing an influx of "aliens" from other countries, which the reclusive author found frightening, and these fears inspired his writing. His work was published in a wide range of pulp horror magazines during his lifetime, and he also had a number of famous friends who incorporated his ideas and mythos into their own work.

Even today, Lovecraft's influence can be observed in contemporary horror literature, movies, and even video games (World of Warcraft features raids with Lovecraft monsters as the final bosses). The Great Old Ones, led by tentacled beast Cthulhu, are so terrifying, powerful, and evil that merely encountering them can cause insanity.

They are a pantheon of evil deities from another dimension that represent the slimy underbelly of mankind's existence and are worshiped by a cult bent on unleashing them on an unsuspecting planet. Lovecraft's short stories can be found in many anthologies.

The Strange Case of Dr. Jekyll and Mr. Hyde

Robert Louis Stevenson, author of The Strange Case of Dr. Jekyll and Mr. Hyde, also wrote Treasure Island and Kidnapped as well as many short stories. Jekyll and Hyde is a masterpiece of fiction that contrasts with his South Pacific adventure stories. In it, Dr. Jekyll is a respectable London doctor who has a mysterious connection to the charismatic and dangerous murderer Mr. Hyde.

As the story progresses, it reveals that the two men are one and the same, the doctor having imbibed an experimental serum that brings out his darker impulses in a different physical form. While the novel is an early example of body horror, the monster is more figurative than literal: It is the darkness that dwells within us all.