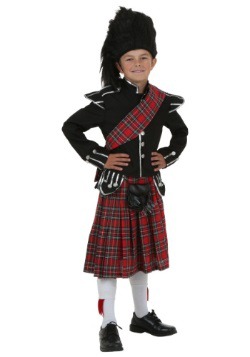 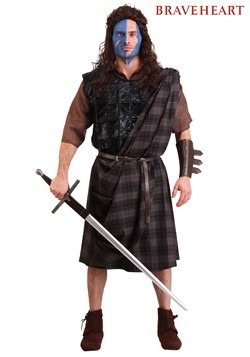 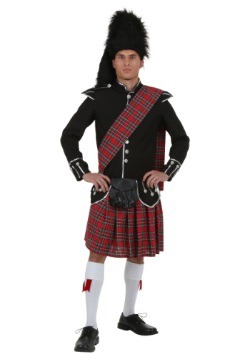 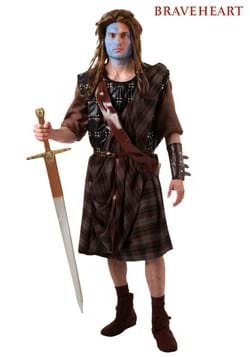 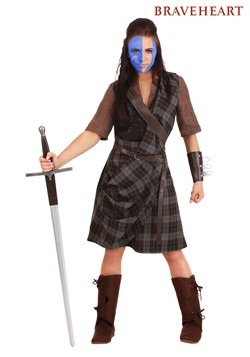 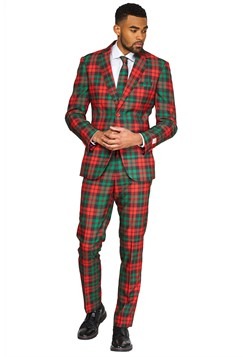 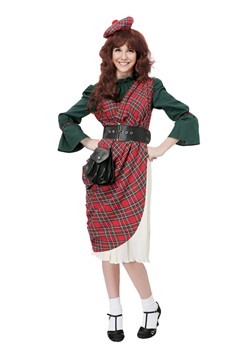 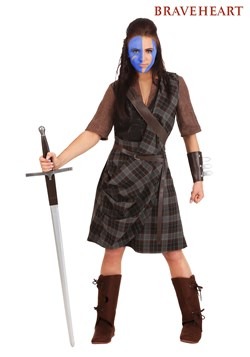 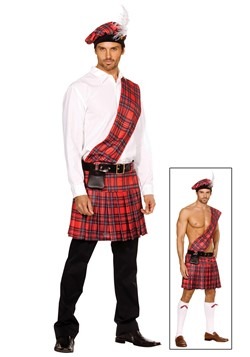 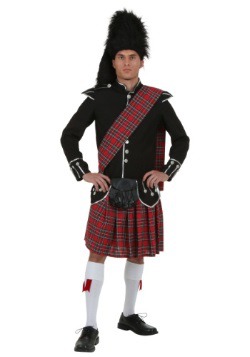 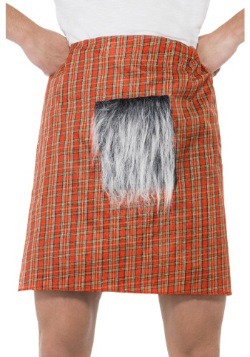 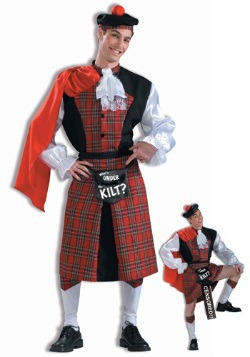 What's Under the Kilt Costume 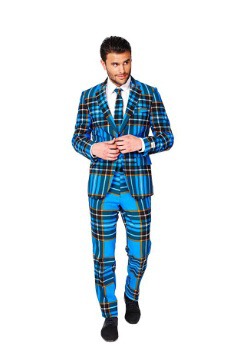 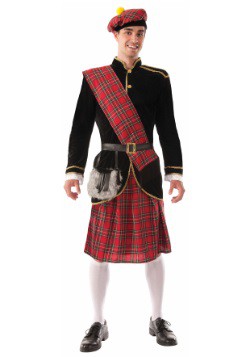 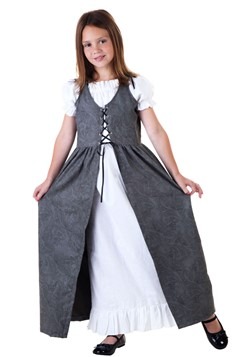 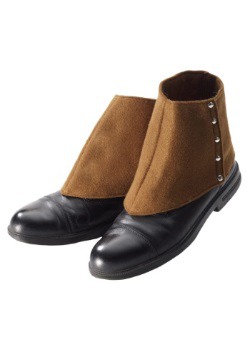 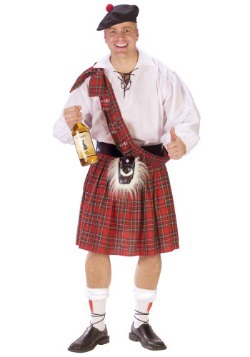 Ah, lovely Scotland! From the daring Highlands to the southern Lowlands, Scotland has produced plenty of tales about real-life Scottish heroes since the days of the Roman Empire! The story of Scotland is truly a story of resistance in the face of oppression. It's the story of courage in the face of adversity. It's also the story of kilts!

We love tales of heroes like William Wallace... the critically acclaimed film, Braveheart made sure that everyone knows that name! We also get swept up unto tales like Outlander, the Diana Gabaldon book series, which also focuses on Scotland's rich history. But we really get fascinated by kilts! Call us crazy, but we love costumes and all of the different garment styles that go into crafting an iconic outfit and the Scottish kilt has to be one of the best pieces of traditional wear that we've ever seen! That's why we put together a collection of our favorite Scottish costumes, which include plenty of kilt costumes!

Our Scottish themed costumes start with William Wallace! Yes, we have plenty of officially licensed Braveheart costumes to help you express your love of freedom. We carry both high-quality replicas, along with simpler outfits based on the film. We even carry female William Wallace costumes for any women out there who want to cosplay as the iconic hero from history. Pair that with our toy swords and you'll be ready to reenact the Battle of Stirling Bridge!

We also carry a selection of classic Scottish-style outfits for those looking for something a little more traditional looking. They feature plenty of plaid patterns, kilts and everything you need to recreate the look of traditional Highland dress. We carry styles for both men and women and even plus sizes, so our Scottish costumes are all-inclusive, for anyone who wants to dress like their favorite people from history!

Finally, we have various humorous costumes based on Scottish outfits! Have you ever seen a Scotsman wearing a kilt and wondered what exactly was under there? Like, are they wearing underwear or are they just rolling free as the wind? Well, one of our "What's Under that Kilt" costumes are a fun way to answer that question. It is, of course, adult humor, so they aren't the sort of costume that you'd want to wear around grandma or the kids, but if you're looking for a costume that's a little edgier, then one of our funny Scottish Costumes might just be for you!

If you're a fan of Braveheart, Outlander, or a just of Scottish culture in general, then you might feel right at home wearing any of our Scottish costumes! With sizes and styles for men, women, and kids, anyone can become a real Highlander!