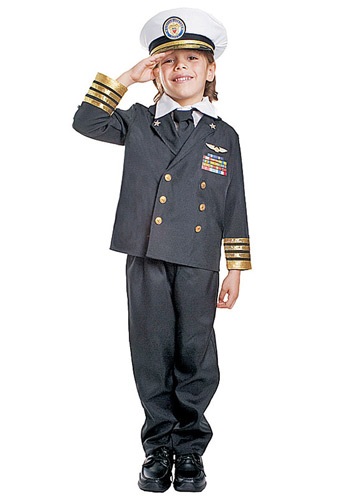 Remember when you were a kid and trying to cipher out what you wanted to be when you grew up? If you were like most of us, you thought about a wide range of options, no doubt including astronaut, police officer, doctor, veterinarian, and a number of other big-world occupations. But, you likely also thought of several more common place ones. You might have imagined being an athlete or a teacher, a sailor or following in the footsteps of some family and joining the military. All profound occupation choices, indeed. But, we’ve noticed a bit of an unexpected shift in some of the kids of this current era.

There is a hunger for success that is forming in our tykes much earlier than we usually expect. They aren’t satisfied with any of those careers anymore Astronaut!? Never! They want to be the lead engineer on the space station. Police officer? Heck, no! It’s commissioner or nothing! Dreams of teaching are gone to the wayside, replaced by principals and deans. So, it shouldn’t have come as too much of a surprise when we discovered that the tykes had little interest in military service unless they were the ones in the command seats.

But, we’re hardly the types to squash dreams! So, when your kiddo is ready to ensure the safety of the seas, you can be sure that we’re in good hands with the youngest kidlet to hold one of the highest offices with this Kid’s Navy Admiral costume. This double breasted black jacket fastens with rear Hook and Loop fastener and has metallic gold accents along the sleeve, flight wings, and battle ribbons on the left breast. Elastic keeps the pants fitting well while the contrasting black and white necktie and official peaked cap keep your tyke looking formal and professional for heir duties to the country.