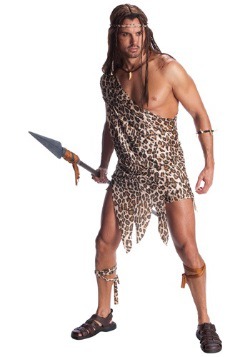 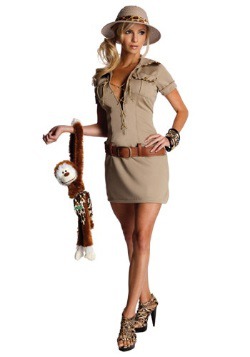 Jane the Hunter Costume for Women 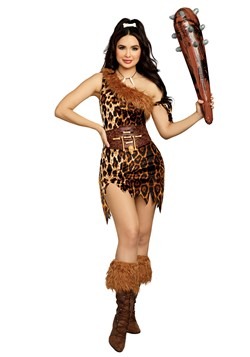 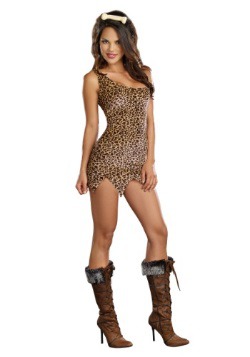 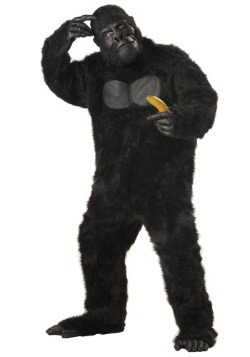 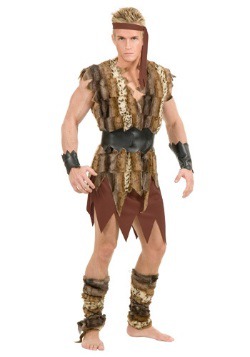 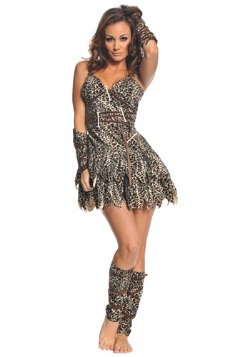 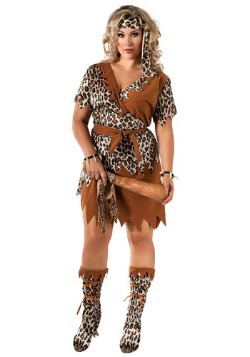 Cavewoman Plus Size Costume for Women 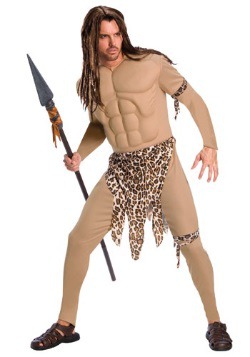 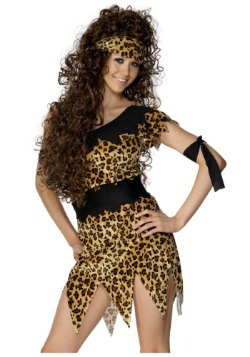 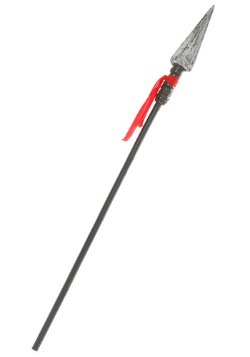 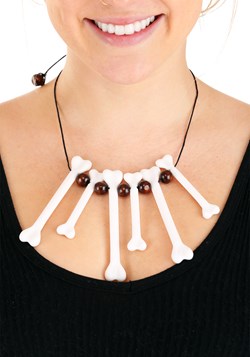 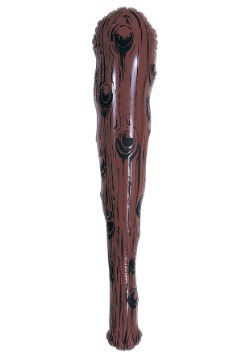 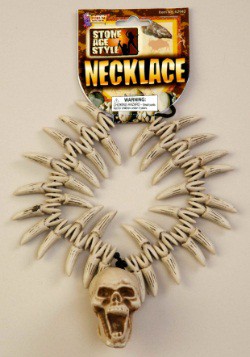 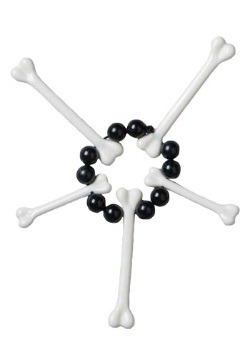 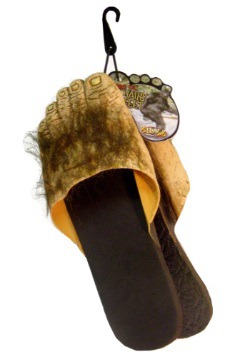 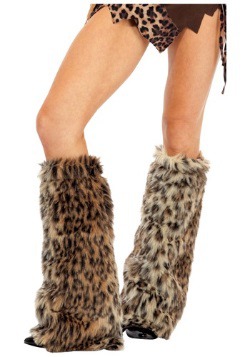 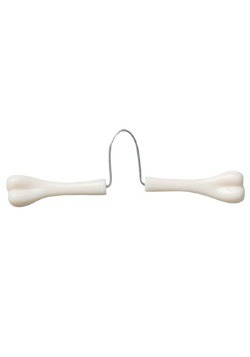 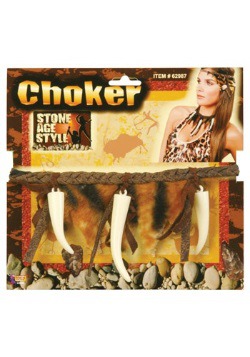 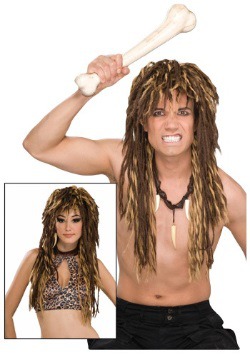 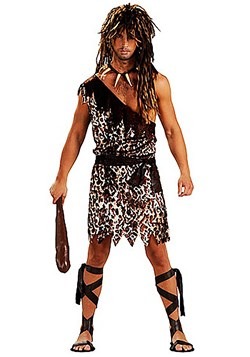 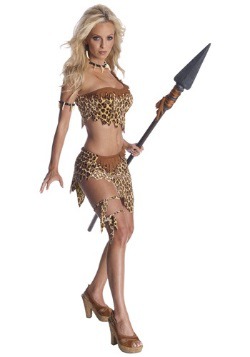 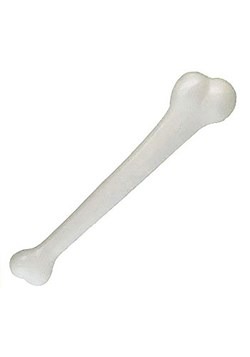 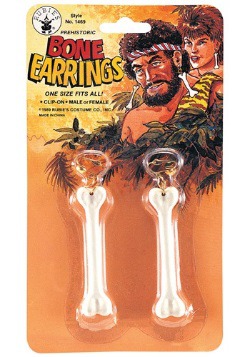 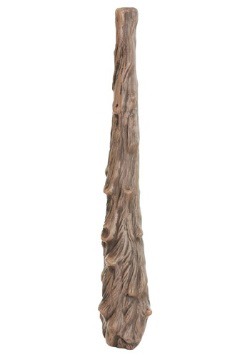 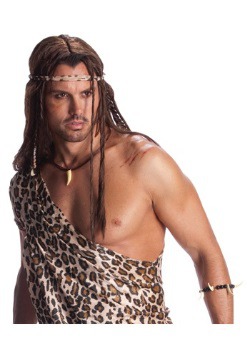 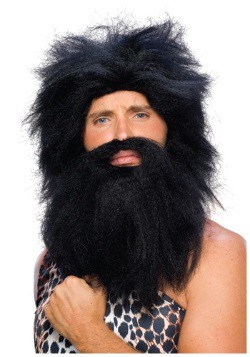 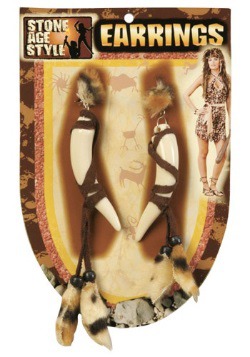 Who hasn't heard that famous Tarzan yell? Even if you've never seen any of the Tarzan movies, maybe you have seen comedienne Carol Burnett do the yell. If you have seen a movie or TV version of Tarzan, you've probably also imagined swinging through the jungle on vines, as he did. Perhaps you would like to become Tarzan, even if only for one costume party!

The Tarzan stories were set in the late 19th century; 1888 to be exact, not in prehistory. And the character Tarzan lived in a treehouse, not a cave. But early movie costume designers decided to dress him in a loincloth of fur, as they imagined any primitive human might wear. What Tarzan does have in common with the stereotypical image of a caveman is his lack of exposure to any "modern" technology.

If you go back and read the original Tarzan stories, written over a span of more than 50 years from 1912 to 1970, they seem, at best, quaint. They reflect the prevailing world-view of their day. At worst, many modern readers would consider that world-view racist, sexist, even "species-ist." Edgar Rice Burroughs describes his creation as "the embodiment of physical perfection and giant strength." The "noble savage" Tarzan is superior to the apes because he is human; he is superior to African tribesmen because he is white. Females, both ape and human, are objects of reverence and in need of protection. Yet, Tarzan thinks animals are nobler than humans; they kill only from necessity, for food or self-defense. Humans, conversely, kill from greed or hatred or jealousy, emotions unknown to animals.

The character of Tarzan has been popular and enduring. He's been the star of 26 books, 89 movies, 2 radio serials, and 8 TV series, both live-action and animated. At least 16 different actors have played the role. The best-known actor to play Tarzan was a 5-time Olympic swimming gold medalist. Johnny Weissmuller starred in 12 Tarzan movies from 1932 to 1948, more than any other actor.

Then there is Jane. She's marooned, along with her father and three others, at the same spot where Tarzan's parents were marooned more than 20 years earlier. Tarzan sees her and instantly falls in love with her. She starts out as a damsel in distress, but grows into a strong, adventurous woman. She's from Baltimore, Maryland, and would dress in the Edwardian fashion of a proper young lady of the early 1900s.

So, you say you and your date want to play Tarzan and Jane for your next costume event? Choose whether you want to be the original characters from the books and early movies, or the more modern version.

The original characters stepped out of an earlier era. Choose a caveman costume for Tarzan and a southern, Victorian or Edwardian gown for Jane. Build a tent of branches and large leaves, and bring a picnic of succulent fruit. Enjoy it together as Jane teaches Tarzan how to speak. (In the books it's a French sailor who teaches him, not Jane. And the stereotypical "Me Tarzan, you Jane" phrase is in the same category as "play it again, Sam." It's one of those movie lines that everyone thinks is a direct quote, but really isn't.) The Wikipedia page on the Tarzan movies explains it and gives the bit of actual dialogue that may have originated it.

The image of Jane dressed in primitive (and scanty!) garments comes from the 1981 film Tarzan, The Ape Man. Bo Derek (of 10 fame) played Jane. If you want to be this version, choose a prehistoric costume for Jane as well as for Tarzan.