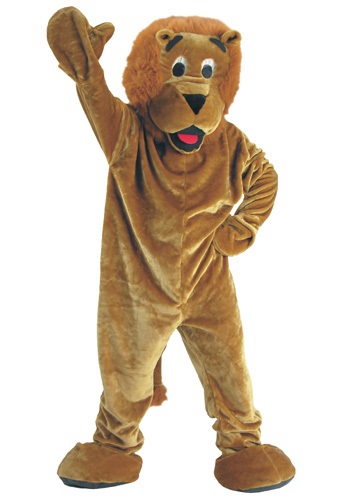 Did you know that Lanier, Alabama’s mascot is the Poet? Renown poet Sidney Lanier has two lakes and several schools named after him, and the student athletes at Lanier High are true their school by being poetry in motion. Or, did you know that the Arizona Yuma Criminals got their name and mascot from the fact that, in 1910, the city used a converted prison for the school after the original one was damaged by a fire? A rival school started calling Yuma’s athletes the Criminals (that’s smooth criminals to those rivals! Yeah, we got jokes!) and the name stuck!

Or how about the Arkansas School for the Deaf Leopards? Just try imagining that mascot’s half-time routines! They were playing 40 years before the English rock band got together, but we’re probably not totally out of bounds in speculating that the coincident probably boosted more than a few apparel sales! None of them, though, beat the Colorado Rocky Ford Meloneers. Why the meloneers? Nobody knows! But that’s just how it’s been forever, and so the Meloneers it’ll stay!

Anyway, we could go on and on about the funniest and most unusual mascots in the land, but when it comes to the one of the most classic, beloved symbol of that school pride (geddit?), you’ve got it on lock with this Smiley Mascot Lion Costume! Your team will be feeling extra fierce while you’re roaring for them from the sidelines dressed in this ferocious, furry get-up! After all, victory’s always yours when you have the King of the Jungle on your side! Roar it out: Go team go!