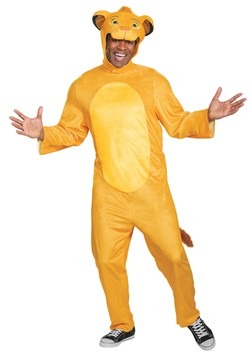 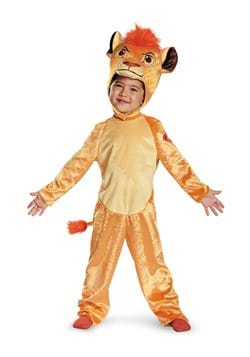 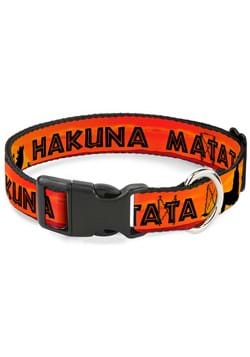 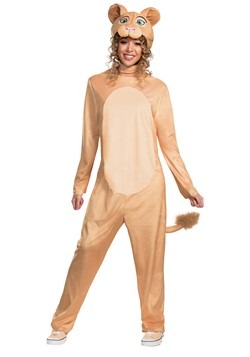 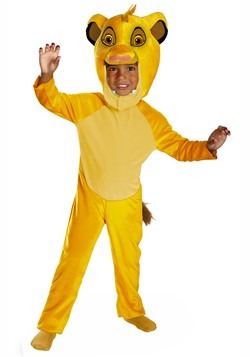 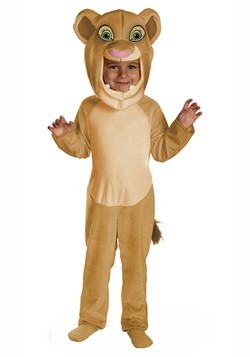 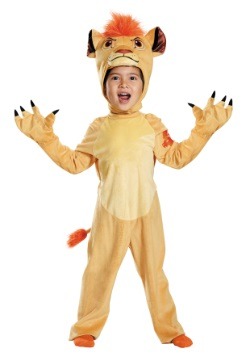 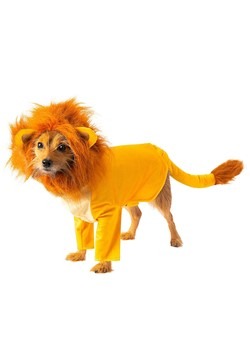 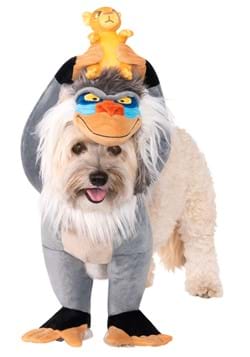 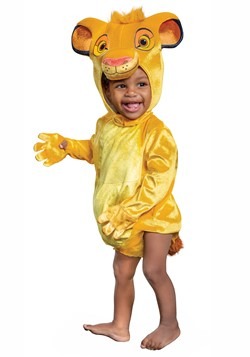 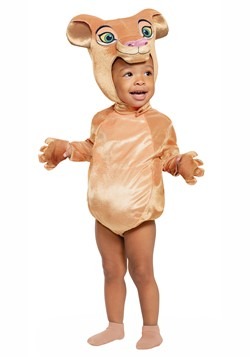 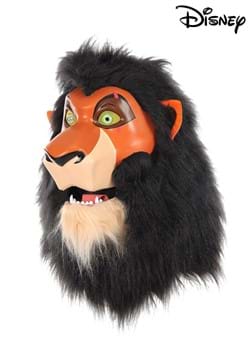 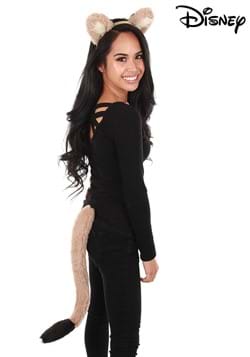 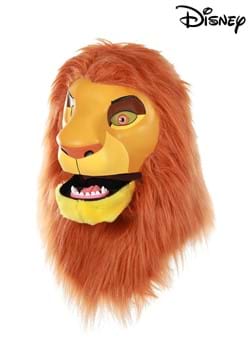 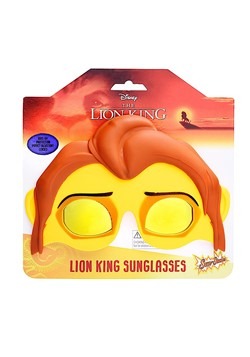 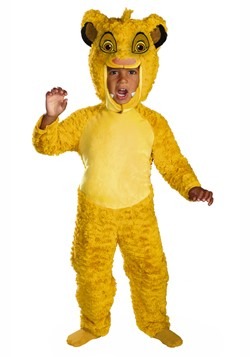 The Lion King will always be one of the most popular animated Disney film out there. (In fact, it's just among the popular movies altogether.) Not only does it feature some of the best hand-drawn animation ever made, but it has inspired a wealth of other adaptations, too. There is a live-action film, a couple sequel animations, a brief series focused on Simba as a kid, and an on-stage musical... the third longest running of all time as of 2019, in fact! With all of that popularity, how could we not provide you with some of the best Lion King costumes out there?

Before you dive in and transform into Simba, Mufasa, or even Scar, you might want to know a few other rare details of the lions, their land, and the movies that we love!

First, did you know that it was going to be called the King of the Jungle? It's a common title for the lion, the mighty king of all animals. But, imagine how that film would have gone? The whole thing would have needed to be set right alongside Timon and Pumbaa's unending hospitality... and let's just say that there aren't nearly enough insects in all the jungle to keep one lion fed, much less a whole pride of them! Thankfully, it stayed in the savannah and was renamed to the title that we have all come to know.

Speaking of the jungle duo and their bugs, the iconic song, "Hakuna Matata" wasn't going to captivate our ears. It would have been a song all about Simba trying his best to gobble down the squishy but satisfying grubs called "He's Got it All Worked Out," which, let's face it, sounds quite a bit more like a song about after you're done eating bugs than the process of eating them. Good thing that one ended up in the recycle bin, too!

Fortunately, you won't need to worry about all the mysterious changes. The story remains secure and strong in your hands when you climb into one of our Lion King costumes. You can go the full boar with a hooded jumpsuit that features your favorite little lion's face... (or even go literal boar with a Pumbaa look). With the free motion that you and your kiddos have with our Simba costumes, you'll be able to put on a show of all of your favorite songs and add in a few two-legged dance routines. (Maybe your kids will be okay getting on all fours, but that's a little much to ask from an adult who grew up with Simba and is feeling much more Mufasa these days!)

Even better, you can team up the whole family. Have Fuli and Bunga join the team to guard the young Simba and Nala on their adventures. How can you tell the difference? Well, Nala has almond-shaped eyes with bright, cool irises. (Simba is way too curious, so his eyes are always wide circles.) Bunga is a honey badger and you've heard about dealing with those guys! Fuli is a cheetah and joins Bunga in the efforts to protect the Pride Lands.

With so many costumes, the next story of the Lion King is yours to create!