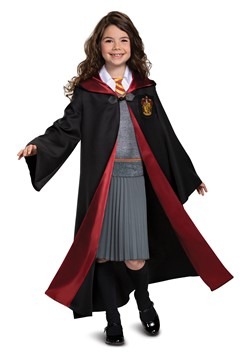 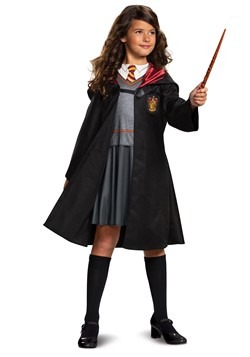 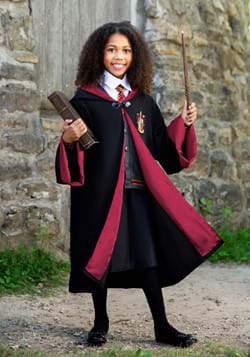 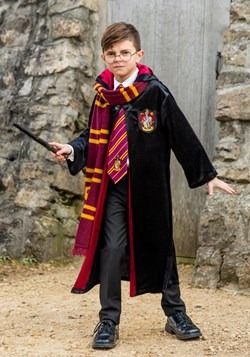 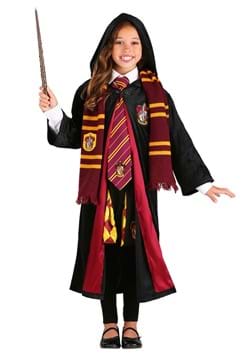 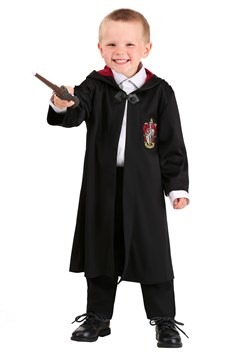 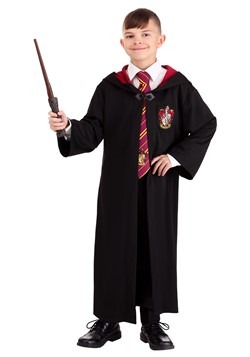 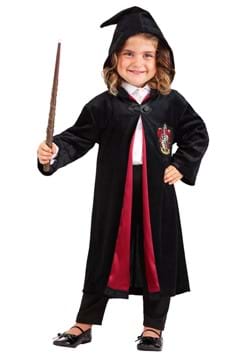 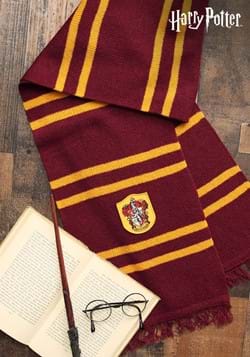 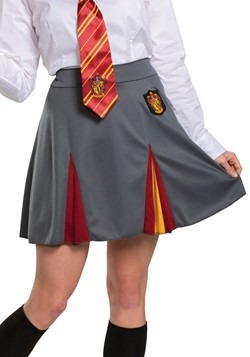 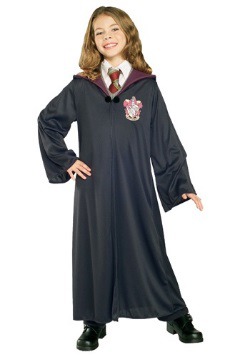 If you’re looking for the perfect collection of costumes and accessories to suit most all your Wizarding World costumes for adults and kids’ needs, you’ve found the right place. That’s especially true if you want to team up Harry, Ron, and Hermione. If you want a Halloween full of magic, then Hermione Granger's costume will be great for a classic Halloween costume. Rather than pulling out a costume in your own closet, practice your magic in a Hermione Granger costume by putting on a Hermione costume this season! There’s really nothing equivalent to Hermione when it comes to magic. But when you have on the authentic-looking costume like our Hermione costumes for girls and women, you’ll be a master in spellcraft in this official Hermione granger costume.

We have the perfect collection of costumes and accessories to create a Harry Potter costume for women or a Hermione that will bring the Wizarding World to life. Imagine Hermione in a London street, Hermione in her muggle clothes ready to solve the next puzzle. When on Diagon Alley, it takes more than magic to turn an outfit into a great costume. Fortunately, HalloweenCostumes.com has you covered with Hermione Granger costumes for children and adults. Any wizard in the know is aware that Hermione Granger costumes are perfect for Halloween. According to J.K. Rowling, Hermione is clever, witty, and we think she’s perfect when you’re looking for the best Halloween costume ideas. After all, being great comes naturally to Hermione so the role of Hermione will make perfect costumes for kids!

You can even put a creative spin when getting into costume. Hermione convinced the gang to infiltrate Slytherin, after all. Well, combine a Hermione Granger robe costume, Gryffindor or Slytherin cloak, and costume up with a bushy brown Hermione wig, then Hermione Granger's costume will be perfect to pretend with this deluxe Hermione girls costume and learn Slytherin’s secrets. Sure, we have more Harry Potter costumes from the houses of Slytherin and the rest, too, but who wouldn’t want to dress as Hermione!? The other Harry Potter characters' costumes, compared to Hermione, just can’t shine quite as bright! Put some colors in your costumes and heart into Hogwarts with a Hermione costume as well as Hermione's wand and wig!

Hermione is the perfect character for anyone with a serious love for Hermione Granger. Join up with friends to make magical splashes with exciting costumes. We have Ron Weasley for a costume as well as Harry to join if you need a friend of Hermione’s character to help out on the adventure. Ron, Harry, and Hermione each make for a perfect costume in the Wizard World so get your costume components to make this the year for a Hermione costume for your Halloween celebration.

If you’re browsing for Hermione Granger costume options, consider Hermione Granger-inspired uniforms from Hogwarts: Hermione’s best-known outfits. Hermione wore a Gryffindor robe but also sported other holiday or casual wear. Hermione fancy dress can be a resemblance to a coat Hermione might wear during the winter (plus a scarf with a costume) or if you’re going for a young Hermione, you can get an accessory with your costume. Bring life to your costume with fantastic wizarding accessories and kick off some wizard wand cosplay! A Hermione wand for kids is a great reanimation of Hermione and lets you all become a powerful witch with these Hermione costumes.