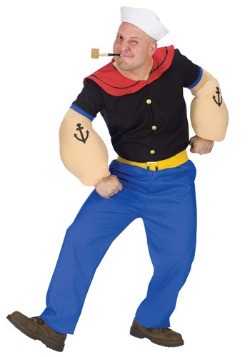 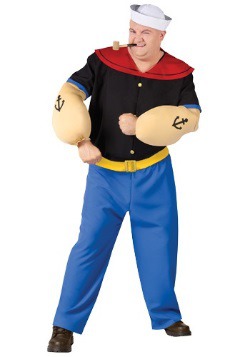 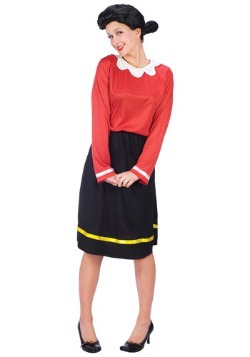 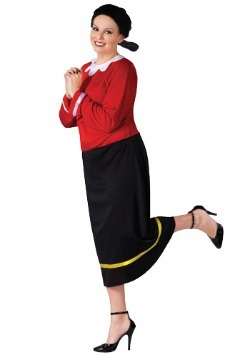 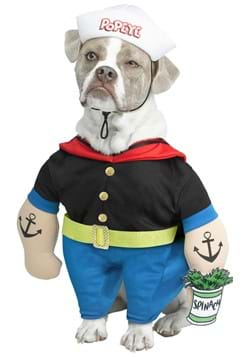 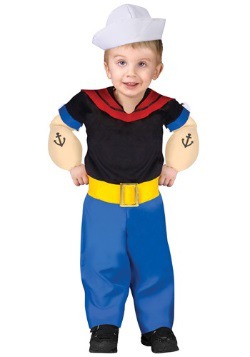 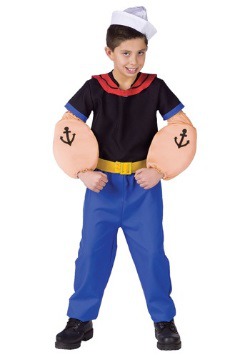 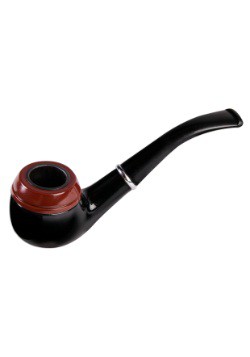 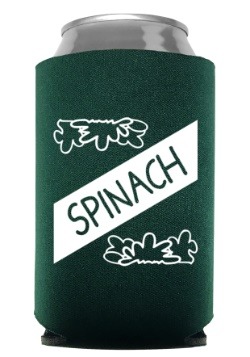 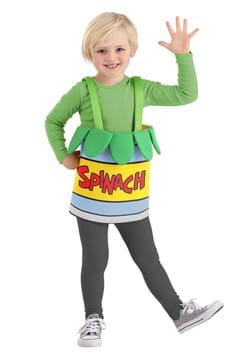 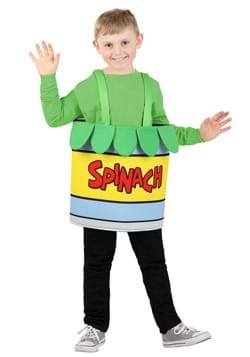 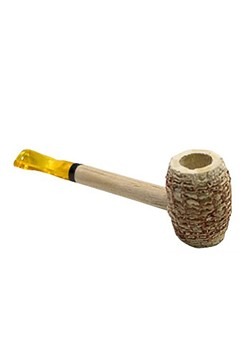 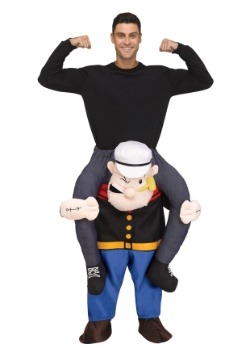 Do you have a thing for spinach? How about being super strong!? Well, it’s time to sing the iconic song, “I’m Popeye the Sailor Man” and don the duds of this iconic character. Popeye is a simple sailor only known as Popeye, but Popeye’s arms are pretty unusual!  Popeye was based on Popeye, the cartoon character. When the comic strip increased in popularity, Popeye was expanded to a cartoon series with loving Wimpy and Popeye's nemesis, Brutus. These adult characters battle between Popeye for burgers and Olive Oyl’s attention. You can dress as Popeye for a few things. Muscle up or show off tension between Popeye and Bluto (Brutus’ other name). Olive was known for screaming, “Help!” cries for Popeye to catch her from falling all the time! Of course, the most famous aspect of Popeye is how he gets super strong from eating spinach.

Unique Halloween costume ideas are huge, and when it comes to a character who is larger than life, nothing comes quite as close as Popeye! If you want a Halloween to match, Popeye and Olive Oyl are recognizable costumes. You’ll be the rock as Popeye for your Halloween party as Popeye the Sailor Man. Pick your favorite Popeye costume, the Olive Oyl adult costume to match, and even a Swee’Pea for the kiddo! To star in your Popeye fancy dress, bring out the power of your spinach this Halloween with this fantastic Popeye costume category.

Our Popeye costume includes stuffed muscles and arms with foam, with Popeye’s characteristic black anchor tattoos on each bicep. Our costumes are available in a variety of sizes, even for kids so you’ll have a cute costume to put together for your little Popeye. The pants will be in sailor style, too, so we’re sure your friends will absolutely love your costumes! You can find Halloween costumes for kids, adults, families, and couples, too. An Olive Oyl costume makes an ideal couples costume when you duo with a Popeye look. Whether you go as a duo of Popeye and his trusty Olive Oyl costume for a Halloween event at a local party or head out as a family, you can find Halloween costumes for kids and adults alike with everyone dressed together as Popeye characters thanks to these Popeye and Olive Oyl costumes. As you can see, Popeye outfits are perfect for a group costume idea!

Gain some costume strength in this funny Popeye character costume by sending Popeye on a wacky adventure. Sail with Popeye Halloween costumes for toddlers in our fantastic range of licensed Popeye costumes! Why not go with Popeye for your ladies’ Halloween costume while you’re at it? Just because Bluto would kidnap Olive and Popeye would rescue her doesn’t mean the gals can’t grab their spinach, skirt, Popeye’s pants, and shirt to switch things up! We have hundreds of Halloween costumes that bring your favorite cartoon characters to life but when you dress from our collection of cartoon character costumes, this is the time to go with Popeye! In order to give you the looks like Popeye, himself, we have hats for Popeye, arms for Popeye, and the rights to Popeye’s official costumes, too!

Next time you want to enjoy the best Popeye cartoons, (especially the one with the snowball and the sorcerer of Popeye), you’ll have a perfect concept of the Popeye costume that’s perfect for you. Take a look through our category and find the description of this costume to make your Halloween great. Sing, “I’m Popeye, the Sailor Man” and flex those mighty arm muscles with these Popeye costumes.