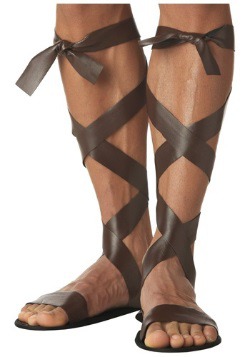 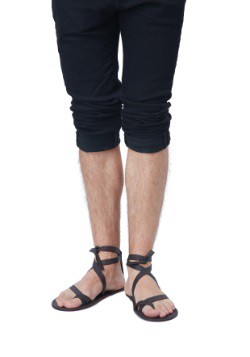 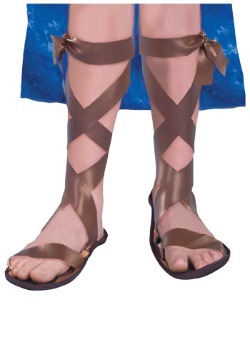 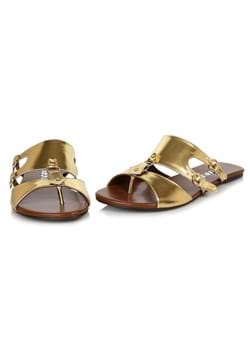 Maybe you’ve thought of this, maybe you haven’t but we’re pretty sure that the Nativity is one of the most epic stories of all time. Just think about it. It has all the twists and turns an epic story requires from the very beginning. It can beat even the best blockbuster when it comes to finales. A young man and wife fleeing a king’s army with a newborn baby. Now that’s drama. Let us set up the opening scene.  Mary, the perfect girl, receives a mission to bare the son of God. Then there are all the dreams that the Lord sends out, setting her family straight so that they all support her. Without those messages, she would have been persecuted in a major way.

It’s not long after she finds out that she’s expecting before the census gets sent out by the king (spoiler alert, an astrologer told him about the literal god-child and he’s on the hunt). Our lady in blue sets out with her husband for their hometown. It turns out that have nowhere to stay but a shelter made for animals when they get there. (Too bad that AirBnb wouldn’t be invented for thousands of years. Although, some people say that they stayed there because they were craving a stable lifestyle. Ba-dum-tssh!

Then she has the baby and just as the family thinks that the exciting, perilous journey is over and they are chilling with some shepherds, they get some bad news. The wise men come with gifts and a few words of advice. They have to flee. The king heard about this mystically conceived child and bad things are coming their way! Yikes! So, they go home a different way. The thing is, things are never going to be too normal for this family. Normal simply isn’t an option when you’re raising the son of God!

Nativity scenes are a classic way to celebrate the holidays. If you’re looking at costumes then you probably have some ideas for putting one together, yourself! While the traditional nativity group includes Mary, Jesus, and Joseph along with an angel, shepherds, and wise men, there are many other characters you can add. One of the reasons that it’s such a hit with schools and churches. There are the sheep, donkeys, camels, and the guiding star. So many of these animal costumes can be worn throughout the year simply because they're fun!

There are many different ways to celebrate the nativity story. Some people parade through the streets with real-life donkeys. Other cultures simply play out the ancient story in one place, involving many people throughout the community. In Italy, people take it to a whole other level and enact not only the story of Jesus’s origin but they also recreate and act out villages from the nineteenth century. The costumes make for a pretty amazing celebration.