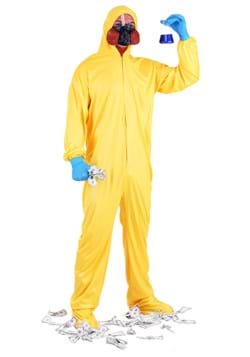 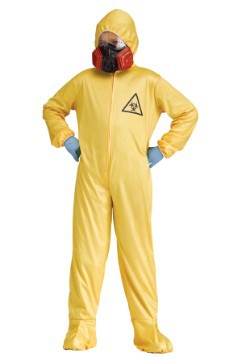 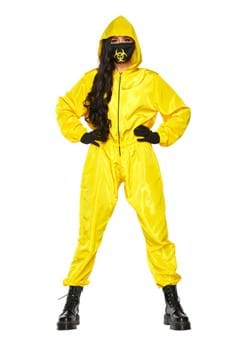 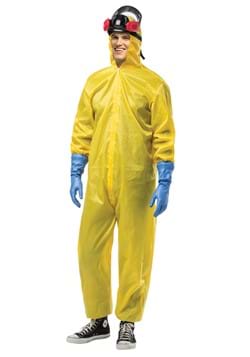 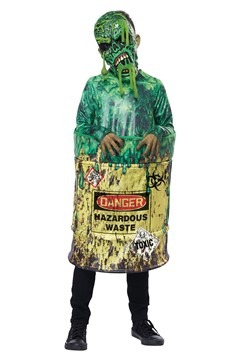 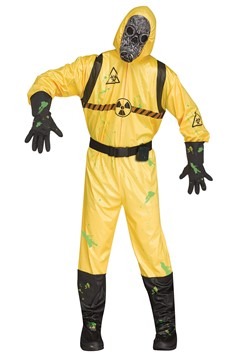 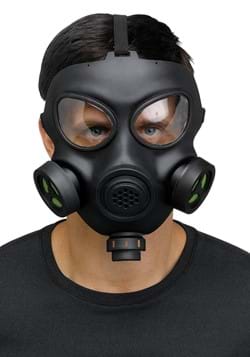 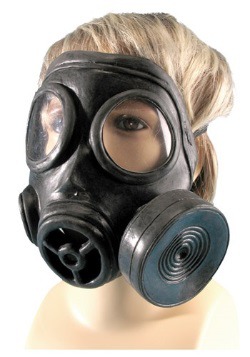 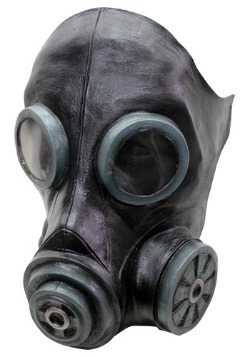 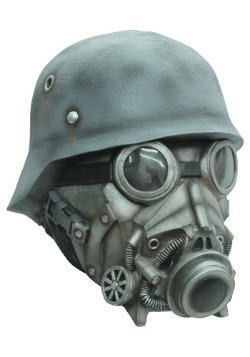 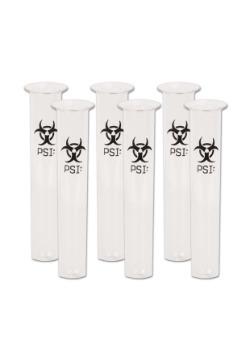 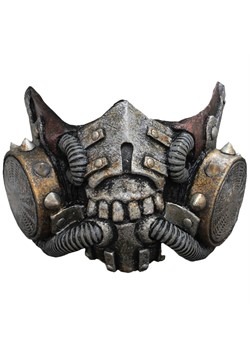 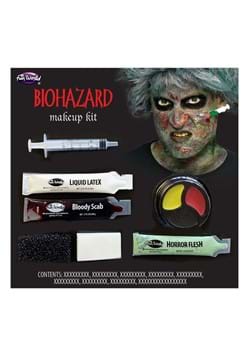 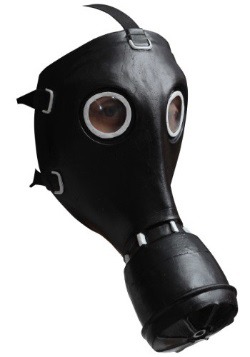 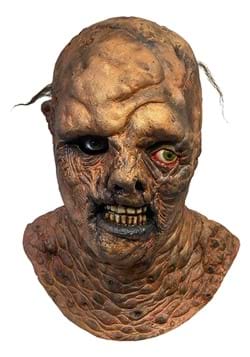 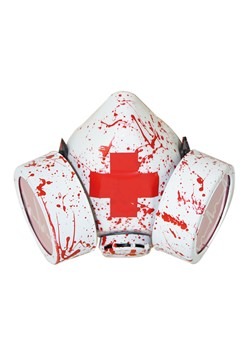 Folks love the post-apocalyptic genre. There's just something creepy and alluring to the setting. We have to wonder what happened that brought the world to the brink. Will humanity recover or are we destined to a dystopian future with mutants and wasteland raiders!? Of course, if you're trying to put together a post-apocalyptic costume idea, there's one notable look that needs to be included! When your wasteland adventurer is exploring those irradiated locations to scrounge up everything from bottle caps to makeshift weaponry or when your futuristic scientist is identifying evidence, you need to look the part! There's nothing better than one of our hazmat suit costumes to serve your cosplay purposes!

We see these iconic yellow suits in all sorts of videogame and movie media. Perhaps you've played the Fallout series and gone on grand explorations with the Sole Survivor. You might have realized that the coolest skin for your Fortnite character. Or maybe you found the scene where E.T. is being investigated to be particularly thrilling. Either way, the hint that there is something airborne that might threaten your survival is sure to be spine-tingling!

When you're putting on such a horrific scene, incorporate one of our costume hazmat suits to give your look that radioactive edge! Our yellow hazmat suit costumes are one of the immediately recognized looks out there. Anyone who sees it will find themselves holding their breath for just a moment, wondering if those chips and salsa dip you're going for might be even spicier than they imagined. Include a hazmat helmet for extra authenticity or set it aside for when you know you're safe... for the moment.

Expand your hazmat fun with some of our hazmat suit accessories. They can include faux gas masks that have either a modern, nostalgic, or even futuristic appearance. Of course, you can go the extra mile with a mutant zombie mask just to make sure that everyone can see what is at risk! Who wants to deal with all the gooey problems of zombie rot when you could just wander around in a self-contained environment!

Pair up our hazmat costumes with others to create a scary or a truly amusing group costume. Imagine going side by side with an alien, a doctor, or a mad scientist. You're instantly creating a world where folks are going to wonder if there is something unusual in the snacks you're bringing to the party. Of course, you can take the humorous route, too. Have everyone holding their noses when you pair a hazmat costume with someone dressed up as a green, gassy cloud. (Just bring that joke can of fart spray along with you.)