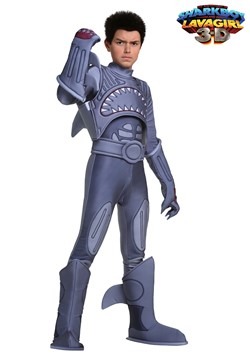 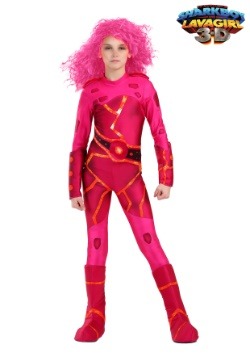 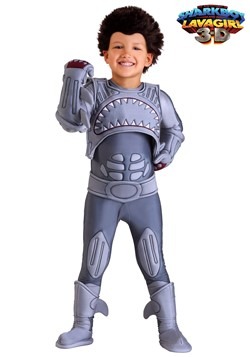 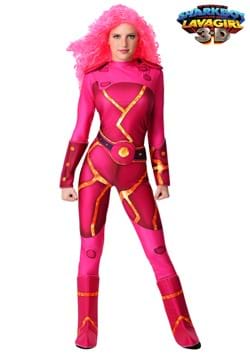 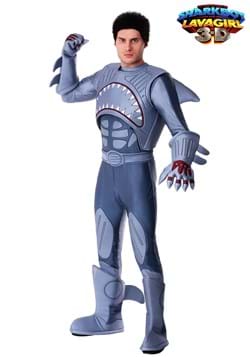 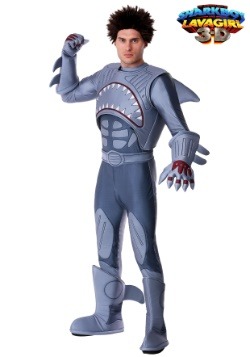 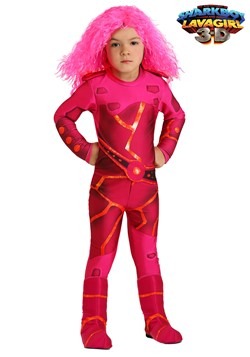 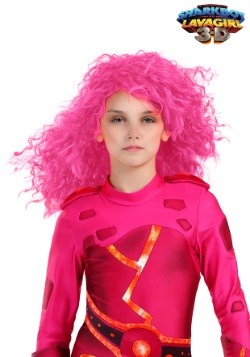 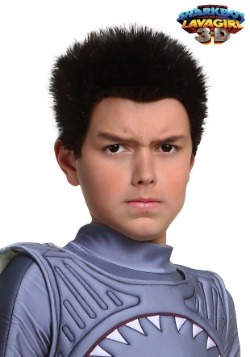 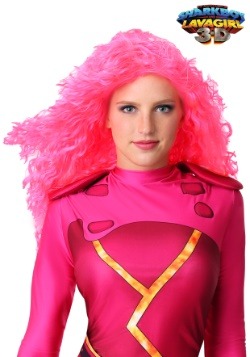 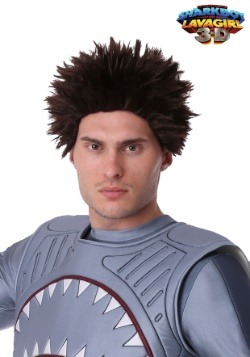 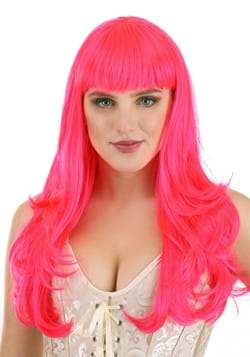 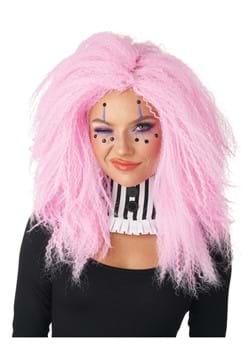 Imagination is a wonderful thing. It can take kids on a wild adventure without ever leaving home. Sometimes, we lose that ability as an adult, but kids hold on to it! It’s one of the reasons that children love dressing up in costumes so much. It’s also the basis for the entire movie, The Adventures of Sharkboy and Lavagirl in 3-D, directed by Robert Rodriguez. In his elementary school, the unassuming Max might be an underachieving kid who has trouble making friends, but through the use of his imagination, he’s can see a world filled with heroes and villains. There, he breathes life into Sharkboy, the kid who can swim at blisteringly fast speeds and has razor sharp teeth and Lavagirl, the girl who can control fiery streams of lava.

Okay, so maybe that sounds a little crazy, but that’s the power of a young child’s imagination! They can come up with some of the wildest combinations of superpowers and it’s something that should be encouraged and cherished in the youth! And it’s also why the Robert Rodriguez film resonates with so many kids ever since its release back in 2005. Its wacky characters, over the top action scenes and outlandish setting of the Planet Drool taps into that creative energy surging inside of every kid. And that’s exactly why we’ve created a line of Sharkboy and Lavagirl costumes to help kids achieve their dream of becoming a protector of the Planet Drool.

Our Sharkboy and Lavagirl costumes are exclusive costumes, specially designed by our expert costume designers. They believe in the power of imagination and they can definitely relate to Max’s daydreams of the Planet Drool. They managed to recreate all the important details in each one of these costumes, like Sharkboy’s rad fins on his arms and feet, as well as that shark-faced chest piece that makes him look like the fiercest creature to travel through the seas. They also chose the best fabric to create some a stunning magma-like effect on our Lavagirl costumes.

We carry styles for many different kids, including toddler sized Sharkboy and Lavagirl costumes, which let even the youngest fans of the movie become their favorite character. We also carry sizes for boys and girls, but that’s not the end of our product line. We also have costume wigs, so your kid can have the bright magenta hairstyle of Lavagirl or the black spiky hairdo of Sharkboy.

These costumes are enough to spark your child’s imagination, whether for a night of trick-or-treating, or for playtime. Your kid can pretend that your backyard is the wondrous, yet slightly dangerous, Planet Drool. Your boy can pretend to command an army of highly intelligent sharks, or your girl can use her imagination to blast her enemies with streams of lava! Either way, your child should feel even more like their hero when they wear one of these Sharkboy and Lavalgirl costumes. You can even play along by pretending to be the newest villain on the planet.