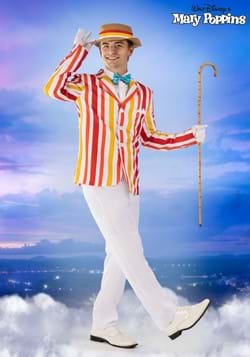 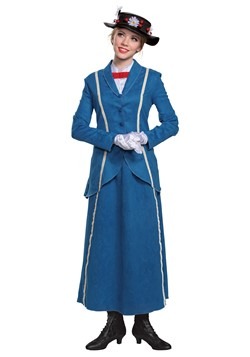 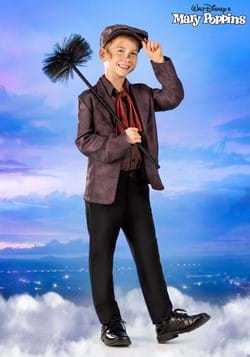 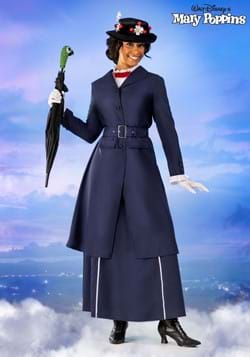 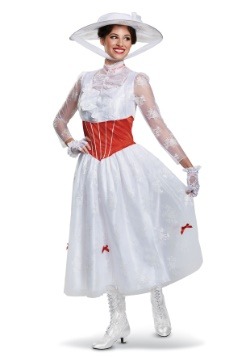 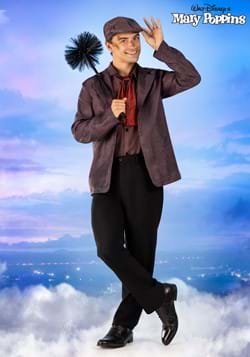 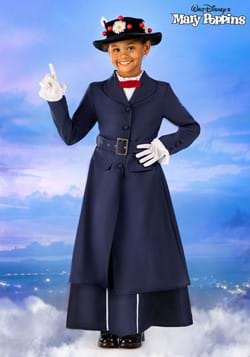 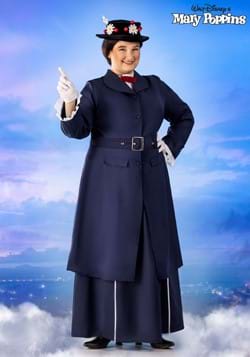 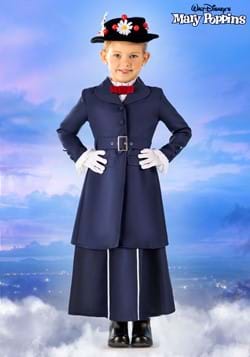 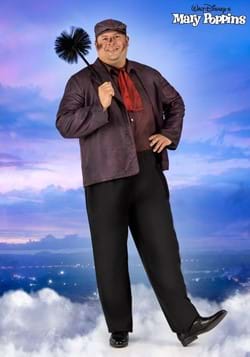 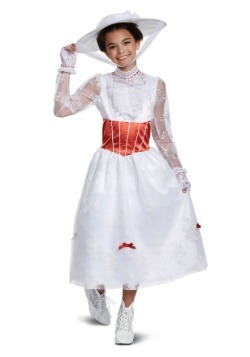 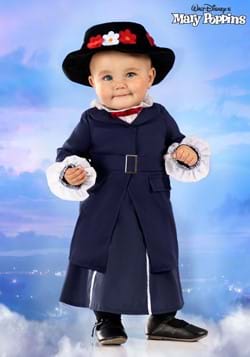 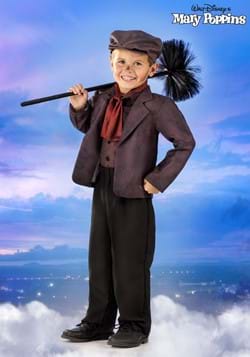 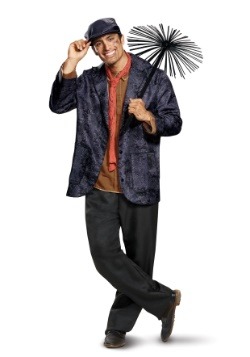 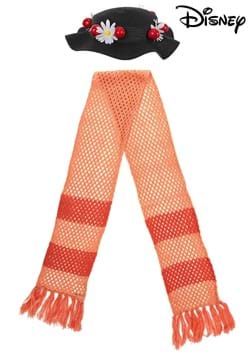 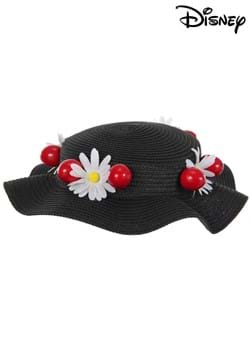 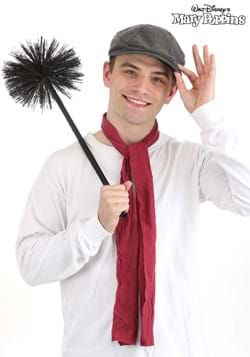 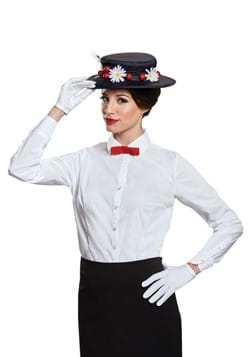 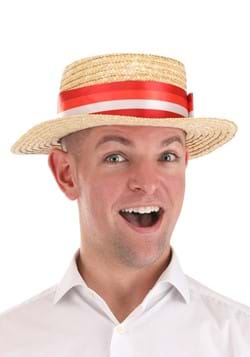 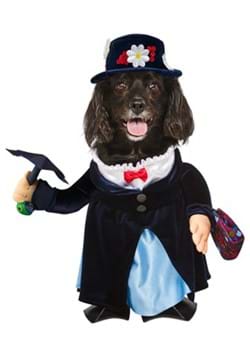 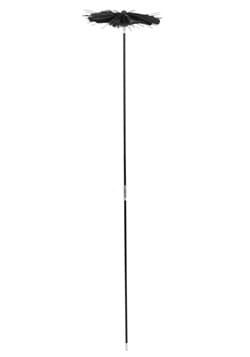 "Winds in the East, mist coming in... Like somethin' is brewing and about to begin..." So says our lovable chimney sweep, Bert, as he guides us through the wild and whimsical (and musical) world of Mary Poppins. If you're looking to become the classic British nanny who comes from the clouds then you can't go wrong with our Mary Poppins costumes! Try a Mary Poppins and Bert costume and you'll feel like having your own Jolly Holiday this Halloween!

Steppin' time! Don't you know about Steppin' time? How about Jolly Holiday? Have you ever heard the word Supercalifragilisticexpialidocious? Since you're here on this page we're going to guess you've nodded to each question, and then you started humming the classic Sherman Brothers songs from the so very charming and timeless Mary Poppins film. Walt Disney sure knew what he was doing in 1964 when he made Mary Poppins, including instantly memorable music with animation with a moving tale about a family overcoming their troubles and coming together in the end by going to fly a kite.

One of the best things about Mary Poppins is that it's a film that can be enjoyed by all generations, no matter where you're from or when you're from, it's timeless characters, songs, and story are capable of moving even the most elder of Bankers, (especially if they're played by the venerable Dick Van Dyke!) That's why we carry a Mary Poppins costume for both kids and adults. This film has been enjoyed by all ages for decades and shows no signs of ever becoming old fashioned. Perhaps you remember the hilarious scene in the film when Mary Poppins plops her huge carpet bag on the table and pulls out an assortment of items that shouldn't fit in her bag, yet they do! While we can't give you a magical bag to carry all your things with you this Halloween, we can help you put that amazing iconic hat in your bag... you know before you put it on top of your head! Where would Mary be without her hat? We're not sure, but there's something about that simple, flower-adorned hat that makes her the Nanny we all love. It will be your turn to straighten up the Banks children through a song when you wear our Mary Poppins hat.

Of course, you'll want to jump into your own chalk painting and go on a Jolly Holiday this Halloween when you wear a Mary Poppins Halloween Costume. Maybe you will find a carousel to ride, or a kit to fly, or perhaps you will walk to the steps of St. Paul's and finally feed the birds. There's so many fun inspirational things to do while wearing one of these costumes, we couldn't possibly go through them all. All we know is that each time we bring up a song from the film we're instantly happy and humming.

P.L. Travers wrote so many Mary Poppins stories that they couldn't all make it into one film. For readers, there's many more stories to explore! And not only books, but Mary Poppins Returns is right around the corner with more songs, and whimsical London fun, this time years later and featuring Emily Blunt and Lin-Manuel Miranda!

One thing is for sure, the wonderful world of Mary Poppins will continue to endure and delight the world for decades to come!