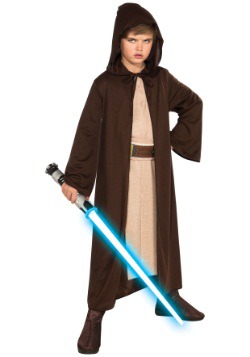 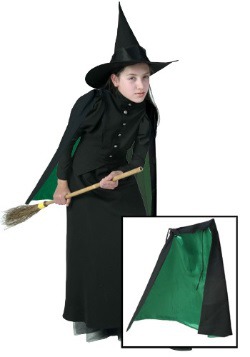 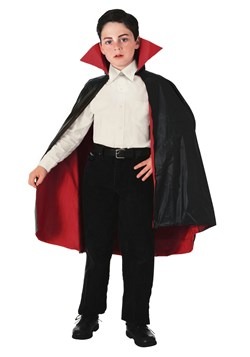 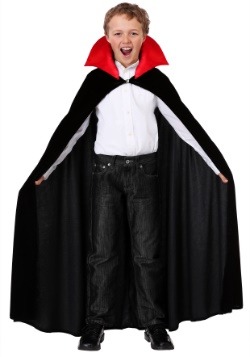 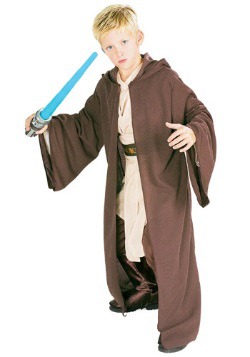 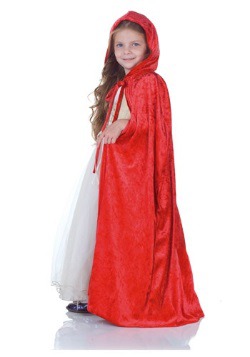 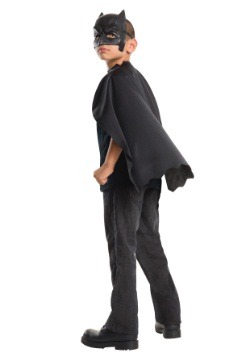 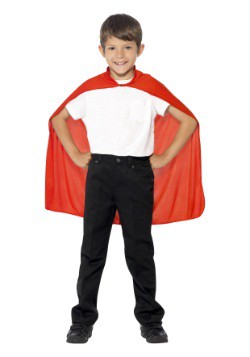 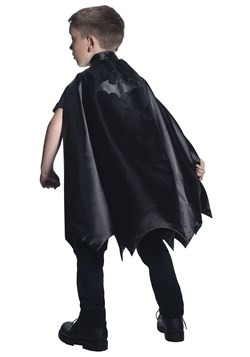 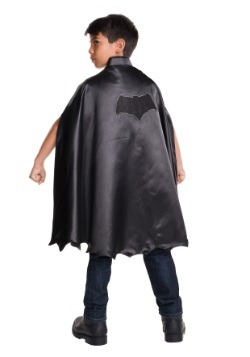 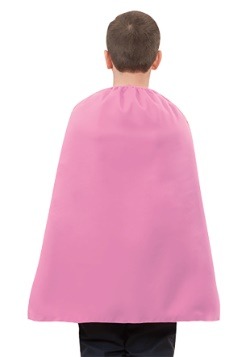 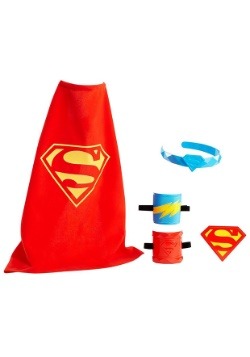 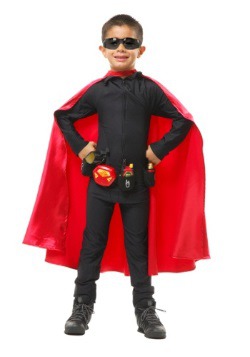 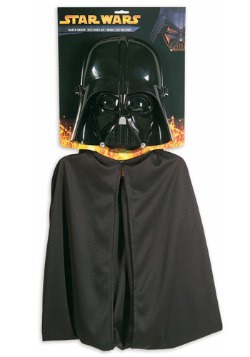 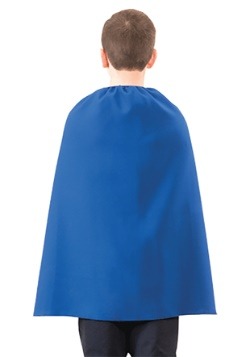 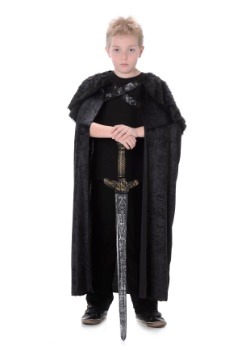 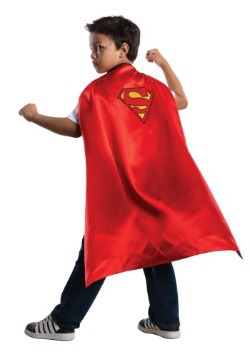 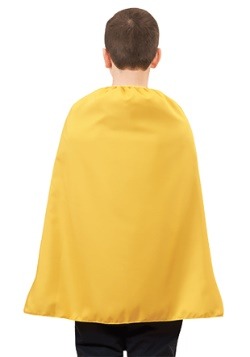 Have you been noticing a few things going missing from the linen closet? There's likely some evidence. Perhaps a stool has been placed near the cabinets in the bathroom. Maybe several other sundries have become somehow unfolded and scattered on the ground. It's just as possible that you've discovered towels and sheets in the kids' rooms, perhaps with one end knotted together for some mysterious purpose.

Oh, you might have also heard giggling voices saying things like "Woosh!" or "Up, up, and away!" or even quotes from Dracula or the Wizard of Oz.

They are all clear evidence of what is taking place. Your tykes are going klepto on your towels because those kids need capes! Trust us... you can't just go Edna Mode on them and try to convince them, "No capes!" It just doesn't work. There is too much cultural and storied history about the cape to let it go.

Let's look at our options. First, we've got Dracula. Sure, the vampire can turn into a bat, mist, fly, and all other manner of cool things. Does he need a cape to do any of these things? No! But, can you even imagine believing a vampire who doesn't have one? Just imagine one saying "Blaa! I vant to suck your blood!" without first flapping their cape and hiding their face. It's... just wrong!

Next—the iconic spellcasters: the witch and wizard. Again, is it absolutely imperative that they have a cape for their magical might? Well, probably not... but it is another article of clothing that can carry a powerful enchantment. And, if you can't see a cape billowing in the breeze created by their magic, have they even truly cast a spell in the first place? If a cape is not flapping under the moon's light, is the witch even truly flying on her broom!?

Of course, we can't talk about capes without talking about superheroes. Again, we hear the concerns of Edna Mode and her warnings to all would-be heroes out there. There are certain dangers. You risk getting those capes stuck in doors or being used by the villains to gain the advantage. But, think of the prestige and image of the superhero! What is Batman without a cape? Should we get rid of his utility belt, too!? Superman without his brilliant red cape is merely a man in underwear.

The list keeps going on and on. On the other spectrum of good and evil, we have Little Darth Vader. Without a cloak, this Sith, this master of the Dark Side of the Force is just a guy in an awkward helmet! And can you even say the name Little Red Riding Hood without the very hooded cape that is her namesake!?

Still, if all of this does not convince you of the desperate need for a cape for your kids, consider this final thought. What about your towels!? Those tykes are going to create capes from something one way or another. Save your sheets and tuck in your towels by offering your kiddos some of our fantastic capes. The world (and your laundry bill) will thank you!