There is no greater evidence of professional wrestling as “sports entertainment” than the use and effectiveness of finishing maneuvers. Finishers, as they are often called, are signature moves used by wrestlers, often near the end of the match, to finally secure the pinfall and win. What makes finishers so fun (and infuriating) is that in the hands of one superstar, they are simply another traditional wrestling maneuver, but when categorized as a finisher, they become overpowered, unstoppable moves that no one can kick out of. The WWE more or less popularized the finisher as the all-powerful behemoth that it is today, so we tried our best at putting together an infographic detailing some of the greatest finishers from some of the best WWE wrestlers.

The 11 Greatest Finishers In WWE History

By Dwayne "The Rock" Johnson

(and right click, Save Image As, these awesome wrestler avatars) 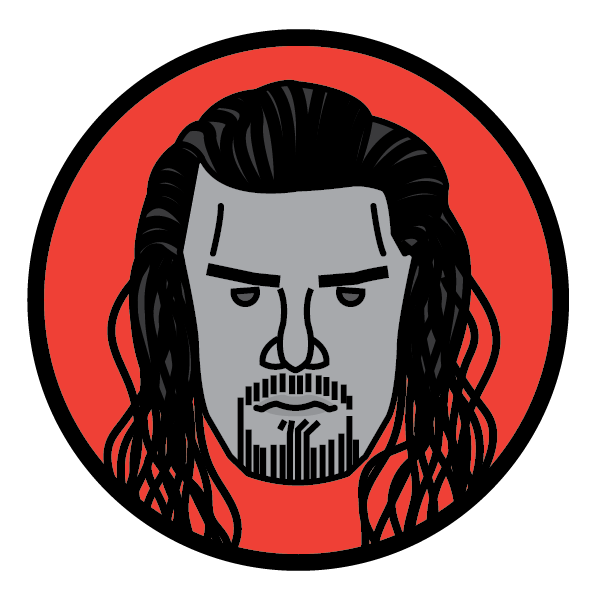 Far from a unique finisher, the spear was most famously used by Bill Goldberg during his career in both the WCW and WWE. Usually, the formula is the bigger the wrestler, the better the spear. Reigns is not as muscular as Goldberg, and at 6’3, he is not the largest wrestler in the room, but he makes up for it with his sheer athleticism. Instead of a gaining speed in the run-up to the spear, Reigns’ version involves a powerful burst of energy, allowing him to execute the move at any moment. 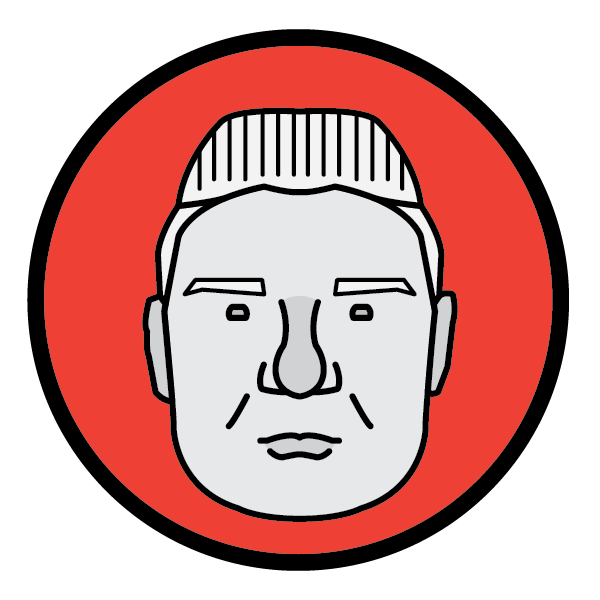 A power move for one of the most powerful wrestlers the WWE has ever seen. The F5 involves Lesnar putting his opponent on his shoulders in a traditional fireman’s carry, then falling backwards while propelling the opponent's face and body onto the mat. Putting a large professional wrestler on your shoulders is hard enough, but Lesnar does that plus throws them into the air. The F5 is not the prettiest or smoothest looking finisher, but you cannot understate how much it looks like it hurts. 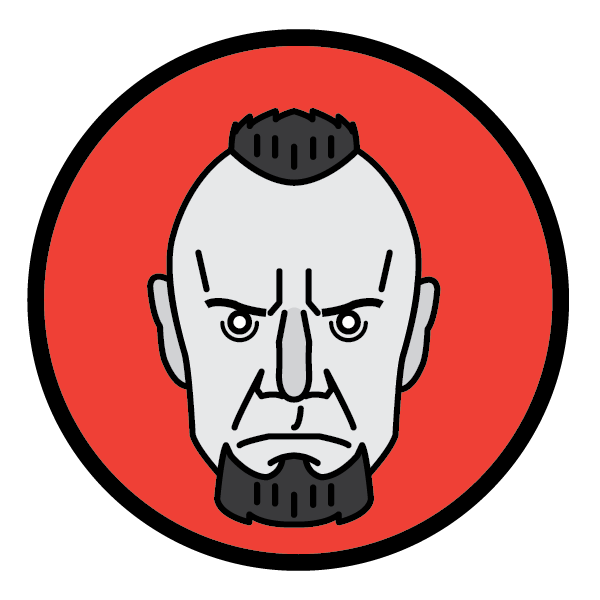 On the list of dangerous professional wrestling moves, the piledriver is near the very top. The move was banned by the WWE in the early 2000s because of the risk for head and neck injury. One of the few wrestlers still allowed to perform the move is also the one who perfected it. After picking the opponent up into a scoop slam lift, the performer then falls to their knees, “driving” the opponent’s skull into the mat. The Undertaker put his morbid spin on the move by folding his opponent’s arms up for the “Rest in Peace” cover. 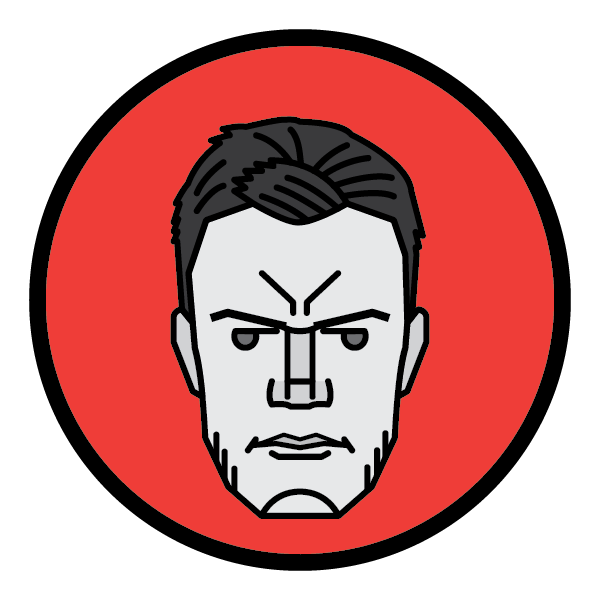 The current golden boy of the WWE’s developmental territory NXT, Prince Devitt took on the Finn Bálor persona and started using a new, brutal finishing move. Simple and devastating, the Coup de Grâce involves Bálor leaping from the top of the corner turnbuckle and coming down feet first on his opponent’s head or chest. It is a hard move to perform without actually injuring the other wrestler, which is testament to Bálor’s in-ring skill. 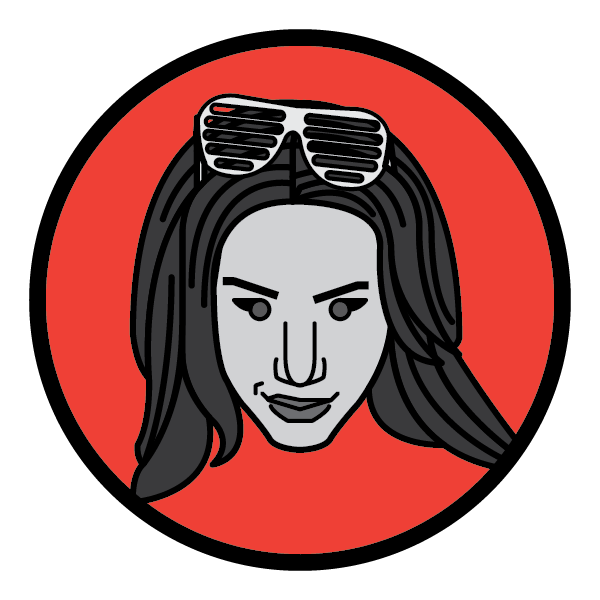 One of the freshest female wrestlers to come on the scene in a long time, Sasha Banks has quickly proven herself through pure athleticism and undeniable charisma. Her finisher, the Bank Statement, is proof positive of both. A two-part finisher, the Bank Statement is a bridging crossface submission hold transitioned from a double knee backbreaker. What makes it so great is how seamless Banks executes it, rolling over her opponent from backbreaker to chin submission. 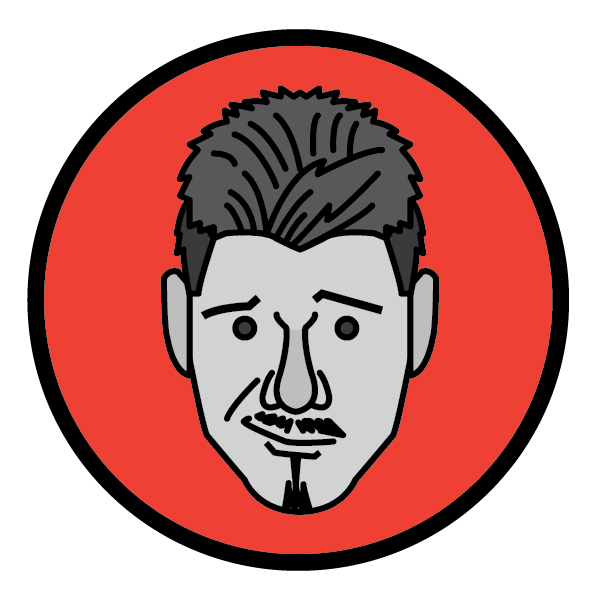 Wrestling has a long and sad history of untimely death. Few of those deaths hit fans harder than Eddie Guerrero’s in 2005. Only 38 years old, the irony of Guerrero’s death by heart failure is that it mirrored Art Barr’s death in 1994. Barr popularized the jackknife splash, and after his death, Guerrero used the move as his own finisher in tribute to his fallen partner. Barr did a great Frog Splash, but Guerrero took it to another level. The Frog Splash is an easy maneuver, but what sells it is the smoothness, the height, and the depth in which the performer tucks and releases. Guerrero made this fan-favorite top rope body splash into a work of art. 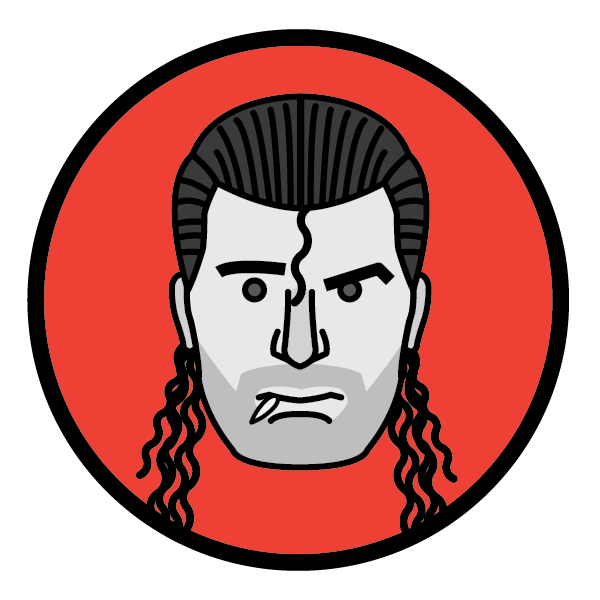 Called the Diamond Death Drop, Razor’s Edge or Outsider’s Edge (depending on what persona Scott Hall was using at the time), this famous finisher involves lifting the opponent up by the stomach for a standard powerbomb, but instead of instantly slamming them down on their back, holding them by their arms in a crucifix-like pose, then falling to one’s knees, tossing them to the mat. Hall often added theatrics to the move by holding his opponent in the crucifix pose for several seconds and flashing a grin to the crowd before finally slamming his opponent to the ground. 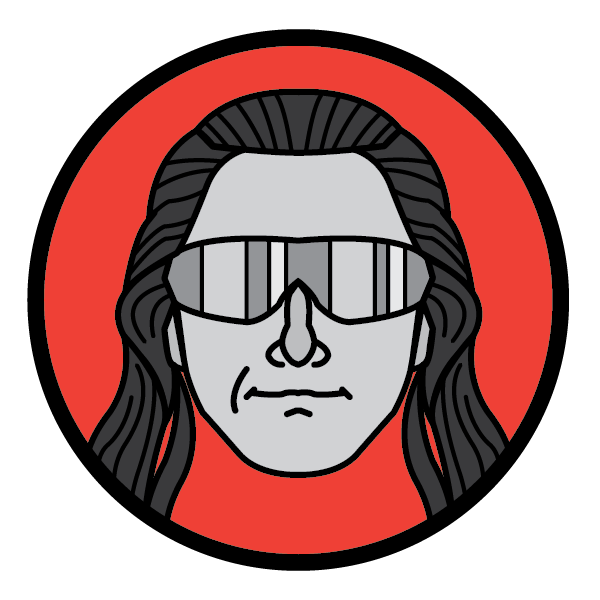 Bret Hart is one of our favorite old WWE wrestlers. He came from a long line of Canadian wrestlers, but the move most associated with him actually originated in Japan. The Sharpshooter is a slightly more complex version of the Boston Crab, with the performer stepping between the opponent’s legs, twisting them around his/her own, turning the opponent over on their stomach and then leaning back, putting extreme pressure on the opponent’s back. The move has become so entwined with Hart’s own career, that Canadian wrestlers will often employ the hold to get an easy pop out of the crowd. 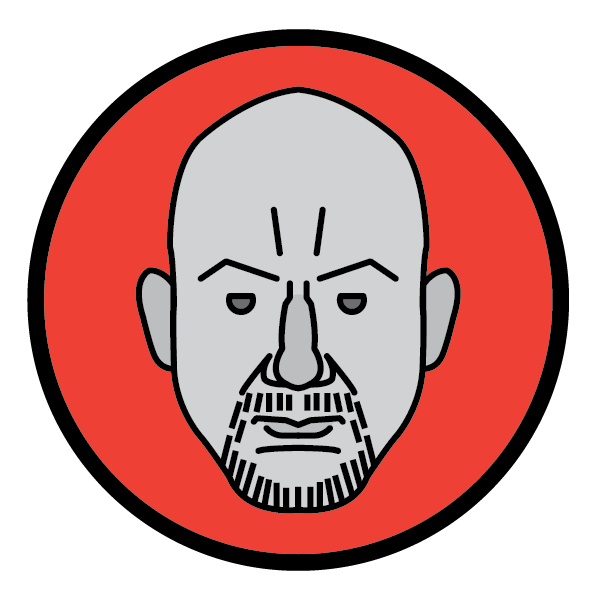 If Steve Austin’s constant bird flipping and beer consuming was peak vulgarity for the WWE’s Attitude Era, then the Stone Cold Stunner was the perfect exclamation point to the middle finger he gave the “establishment” every night on Raw.  A quick kick to the gut was all he needed to set up this variation on the jawbreaker. Austin would then reach back in mid-air and grab his opponents head, bringing it down upon his shoulder as he landed seated on the mat. The entire movement can be done with one hand free, allowing the other to cradle a half-empty beer can. 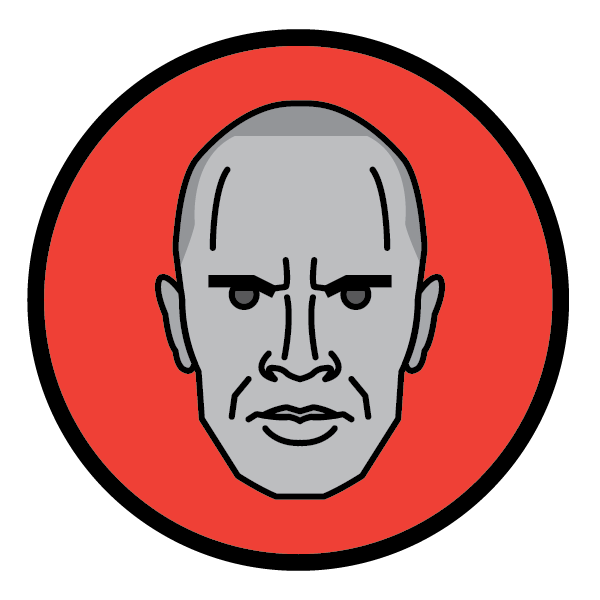 The Rock, ever the showman, rarely just picked lifted an opponent and gave them a Rock Bottom, he had to build the suspsense by jumping up and down and taunting his dazed partner—half football player, half hungry lion, patient for the kill. Once locked in place, The Rock looked left, looked right, and with a little help from his opponent, soared vertical, kicked his opponent’s legs out for further height, and slammed them straight to the ground. When executed perfectly, it was Earth shattering. It was Rome burning. It was pure, wrestling spectacle, like it should be. 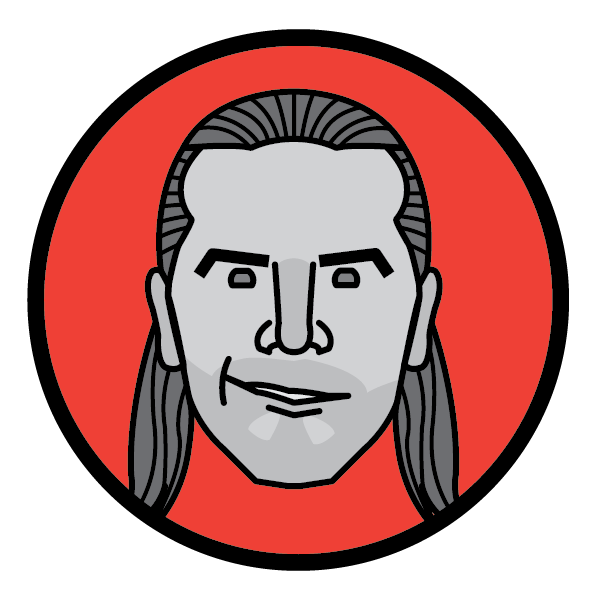 Shawn Michaels stomping his foot in the corner of the ring before delivering his superkick finisher, Sweet Chin Music, is a perfect example of why professional wrestling has retained its popularity for so many years. Involving fans in the action is key to a successful wrestling match, and every time Michaels stood in that corner, stomping, audience members in-the-know could feel their heart rates increase. Like watching a scary movie, it is an almost perverse thrill, knowing something terrible and amazing is about to happen. On the surface, Sweet Chin Music is a simple kick to the face, but dig a bit deeper and you’ll find a finishing move that can stand with the greats—a “move” that singlehandedly kept pro wrestling alive.

Now that you know all of the wrestling move names, we would never suggest you attempt any of these maneuvers in real life. We have no problem suggesting you dress up as your favorite wrestler, though. Put away the sewing machine and yards of fabric and splurge on a high quality, exclusive, WWE wrestling costume from our shop. From Macho Man Randy Savage to “Nature Boy” Ric Flair to Sting, these are championship worthy outfits to wear any day of the week (not weird at all).