The Mark of Batman: The Evolution of an Icon [Infographic] 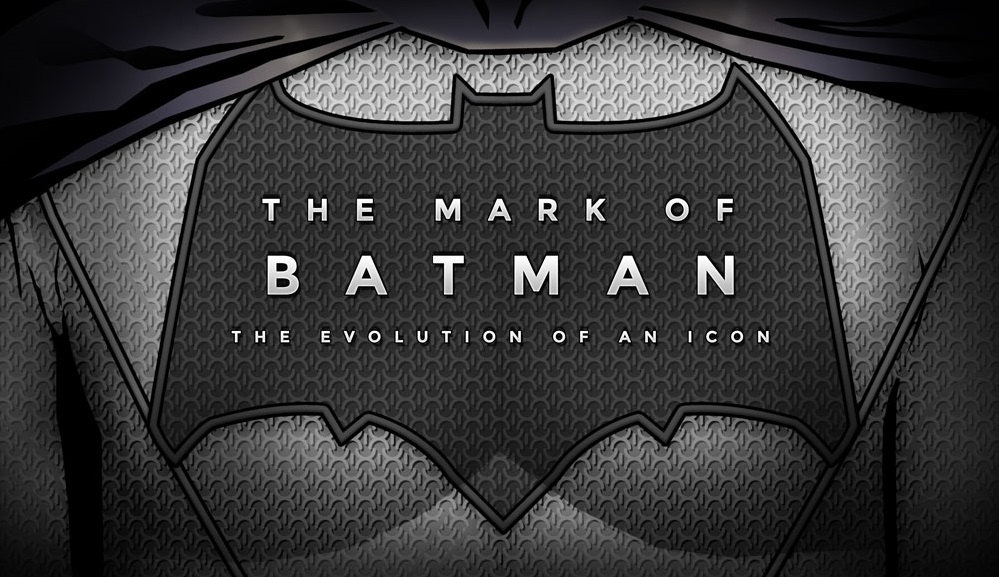 Holy Batman Day, Batman! Do not adjust the contrast on your screen. You read correctly: BATMAN DAY! It's a thing, and it's happening this July 23, 2014, as part of Batman's 75th Anniversary celebration this year. We support any way you plan on celebrating this momentus occasion, be it hosting an all day Batman movie marathon, constructing your own DIY Bat-Signal, or simply covering the top half of your face and speaking in a husky voice all day. WE chose to honor The Caped Crusader by creating a visual history of the focal point of The Dark Knight's costume, the iconic bat symbol! Enjoy this fascinating progression, and you're welcome to click the image below for a larger version.

The Mark of Batman: The Evolution of an Icon Transcript

The famous bat symbol—the focal point of Batman's costume—has evolved significantly since the Dark Knight made his first appearance 75 years ago. See how Bruce Wayne's emblem has transformed from Detective Comics #27 to Batman V Superman: Dawn of Justice!

On the Big Screen

Sources: DC Comics, The Making of Batman & Robin, Was Superman a Spy?

Or Embed this Video Version on Your Site:

What do you think? Are you able to pick a favorite bat symbol? Let us know in the comments below. We're also curious to hear how and if you plan on celebrating Batman Day. We might just pick up a bunch of Batman costumes and run around town forming a group of vigilante crime fighters. Then again, that doesn't sound particularly legal.