How to Create a Slender Man Costume

If the note below looks familiar to you then you have played the game Slender: The Eight Pages. But if that picture isn’t familiar to you then let me tell you about that game. You’re in the middle of the forest armed only with a flashlight and it’s up to you to find eight notes positioned around the forest. Somewhere out in the darkness is a creature that hides until he wants you to see him known as the Slender Man. The Slender Man will stalk you as you progress though the forest collecting notes and if you focus on him for too long you’ll start to see static and if that goes on for too long the Slender Man will catch you. 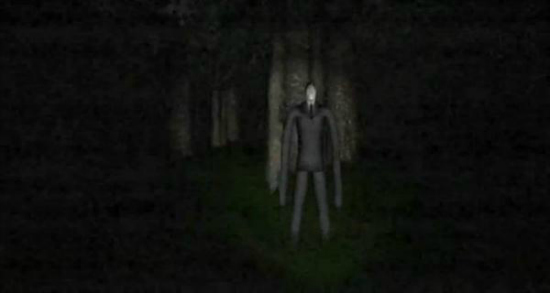 Now if you’re asking yourself “Who is this Slender Man?” Then here is some information about him. A few years ago, the internet exploded with information a figure that is seen in pictures of forests and in pictures that are of missing children before they disappeared. This figure is seen as somewhere between eight to ten feet tall, has the appearance of a suit on (no one is sure if it is a suit or his own skin), and has a blank, featureless face. His arms can extend and sometimes even turn into tentacles and tentacles have been known to come out of his back to work as additional arms and legs. Just like in the game, he is known to stalk his prey until they meet their end. Some say that when he was done stalking he would remove the organs of the victim, place them in plastic bags and then place them back into the victim’s body. This version of the Slender Man was also known to impale his prey on the tallest tree in the forest.

More recent dealings with the Slender Man have had people reporting that he has taken more of a psychological approach by driving the target insane by stalking them and revealing himself during small moments throughout their lives just so they know that he’s watching. Then at some point after the victim has gone crazy with fear and paranoia the Slender Man will make his move and make the person disappear. Some have recently tried to use some sort of video capturing device to catch the Slender Man in the act of stalking them. When he appears on screen, there is a lot of visual and audio distortion to make his image even more disturbing.

The Slender Man mythos actually started on a website called Something Awful when they held a contest for the best paranormal pictures created with photo shop. One of its users, Victor Surge, submitted two black and white pictures of children with a mysterious tall, faceless man in a suit in the background. These proven to be a huge hit with internet users and more and more people have added to the mythology of this mysterious character. Slender Man has become a modern internet urban legend with everyone having their own spin on the character but keeping a few of the fine details the same, an extremely tall man with no face in a suit who stalks its victims. 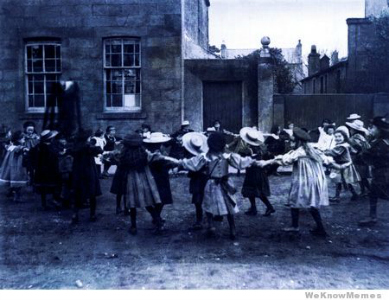 How to Create a Slender Man Costume

To turn yourself into Slender Man this Halloween you will need a few things. The first would be a basic black suit. Because the Slender Man is rarely, if ever, seen not wearing his black suit and tie. 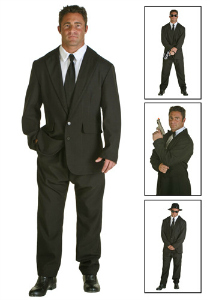 Then you’ll need to create the blank face of the Slender Man. To do that here are a few things that you could do. Take a bald wig and put that on over your hair and cover that with white base makeup and also cover the sides of your face and neck with white make up. Then put on the blank male mask so you will become featureless. This way you can have the creepy blank expression while still being able to see and breathe comfortably.

To finish off the costume you can add these great Dementor Hands to make sure very little of your appearance is actually human when you dress up as Slender Man. 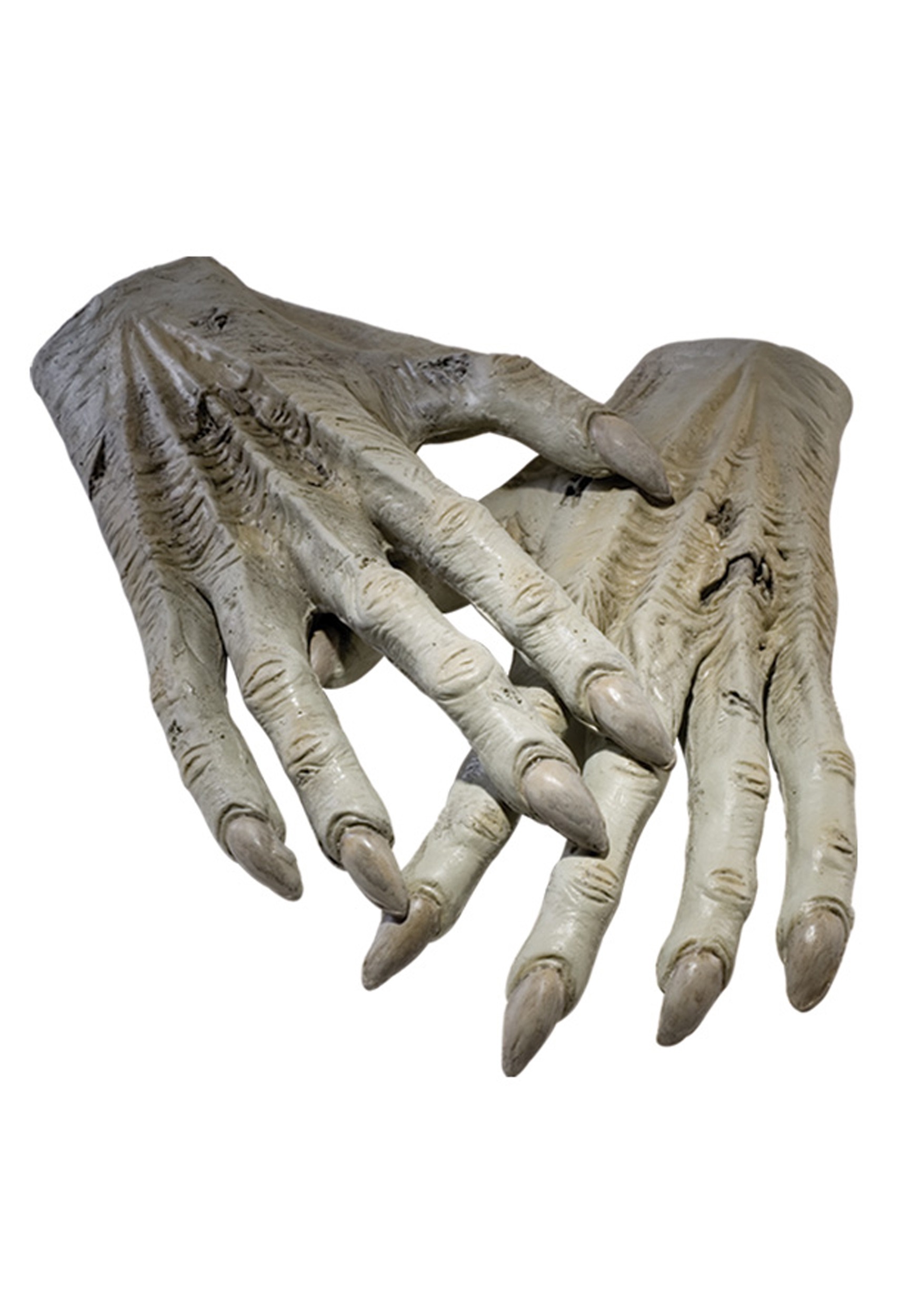 The next time you walking down a forest trail and you feel like someone is watching you, you just may be right. The Slender Man may just have found his next victim in you! Keep in mind that there is very little you can do to protect yourself so just do what you can to document the experience to help others.