How to Create a Mario Kart Costume

Are you looking for a group Halloween costume that will combine the fun of annoying catchphrases with the fun of throwing bananas and turtle shells at your friends? Look no further than a Mario Kart group costume, my friend! So, what will you need to make this dream a reality?

For starters, of course, everyone's going to need a car in order to make Mario Kart costumes. Luckily, we have the just the video game car for you! 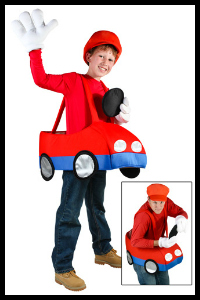 OK. Now you've got wheels. You have them, right? If not you're just being Mario characters. Which is fine, if that's what you want to do. I'm not your mom.

Now... I assume you've played Mario Kart before. If not, I feel sad for you. Or probably you should feel sad for me, since you've probably been out doing actually cool things while I was falling off of Rainbow Road.

OK. So you've got your basic four: 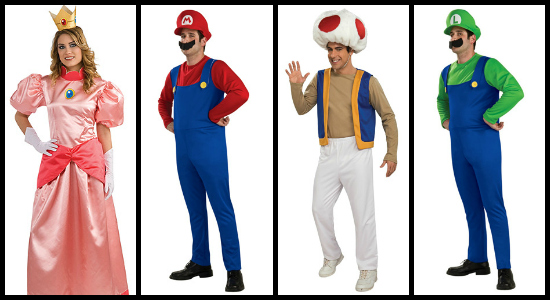 Maybe you're looking for a unique costume idea for your little ones, we know you have a to take the Wii control away to get them to come to dinner! 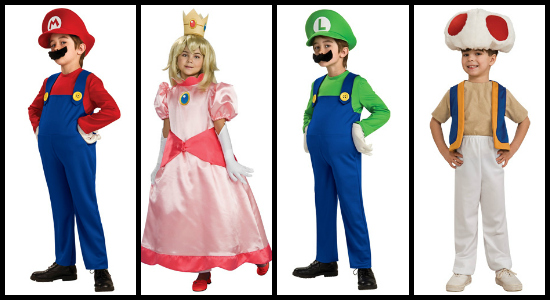 Maybe you don’t need the whole kit and caboodle! (Although overalls are still in season during this time of year and they probably wouldn’t hurt your wardrobe!) For those of you who aren’t looking for a full costume, you can try these accessories to help complete your Mario Kart Halloween costumes!

Three out of four ain't bad, right? Go scantily dressed and have all the toads drooling with these hot 2015 adult looks. 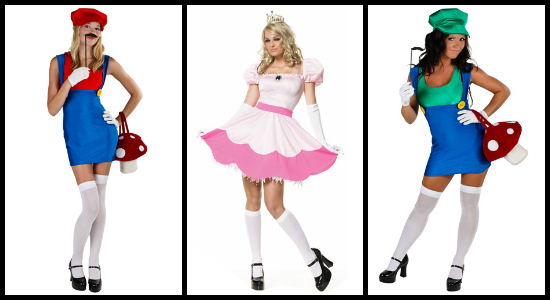 Dress up classic Princess Peach or any of our Sexy Mario characters with our Cartoon Eyes Makeup tutorial for an even more complete look.

But maybe you're not such a refined Mario Kart player. Maybe you want to be one of the heavy hitters. 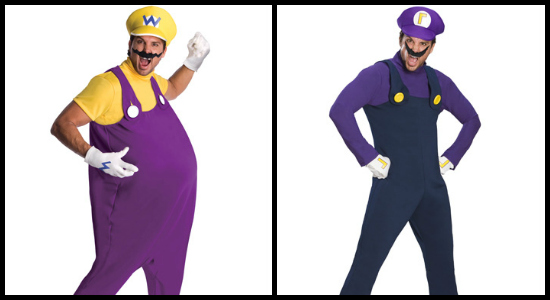 If you want to be Bowser, we would suggest getting a turtle costume and then decorating it with spikes to make him look tough and mean. Now if you want to nail this thing and clearly be the king of turtle races and rule all of Mushroom Kingdom, check out the official King Koopa look and be sure to impress the princess. 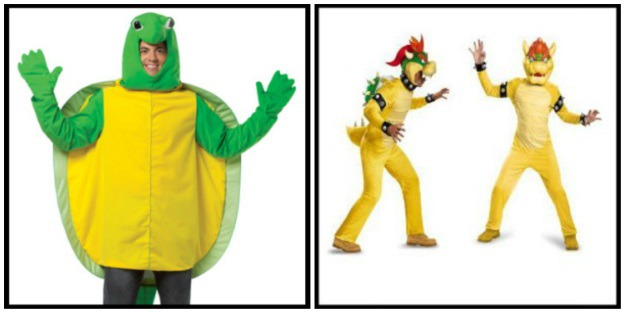 OK, cool. You've got your car and your character chosen. Now you're going to need some accessories to give you that competitive edge.

As we all know, Red Bull gives us wings. But there's no Red Bull in Mario, so that poor guy has to rely on a raccoon hat to give him wings instead. 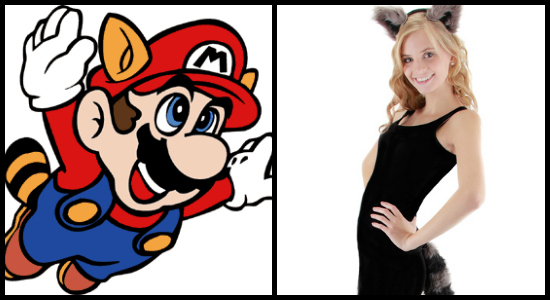 Or maybe that kind of subtlety isn't your thing. Maybe you just want to beat your opponents with a huge hammer. No shame in that! 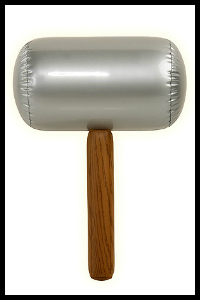 You could also paint an angry face on this ball & chain and make your very own Chain Chomp! 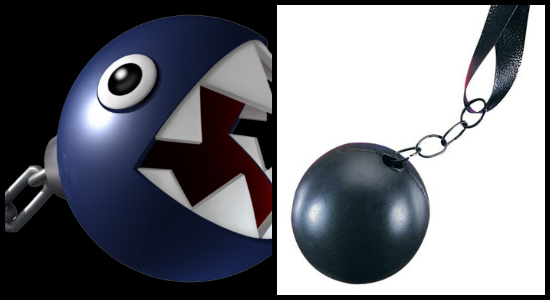 A mushroom is always good for an extra burst of speed. Carry all your lightning bolts and shells in this baby and whip ‘em out throughout the night if you find yourself falling behind. 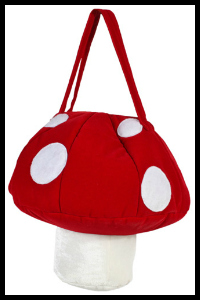 Or you could just leave an annoying trail of bananas behind you, causing your opponents to slip. You could just get some real bananas at the grocery store, but they'd probably start to get mushy. And you might attract wild Donkey Kongs to your party. Instead, I recommend an inflatable banana. 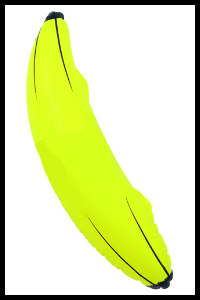 OK! Now you and your friends should be all set to reenact Mario Kart at your Halloween party. As Mario himself would say, "Here we go!"

Renata Sancken is a staff writer for HalloweenCostumes.com