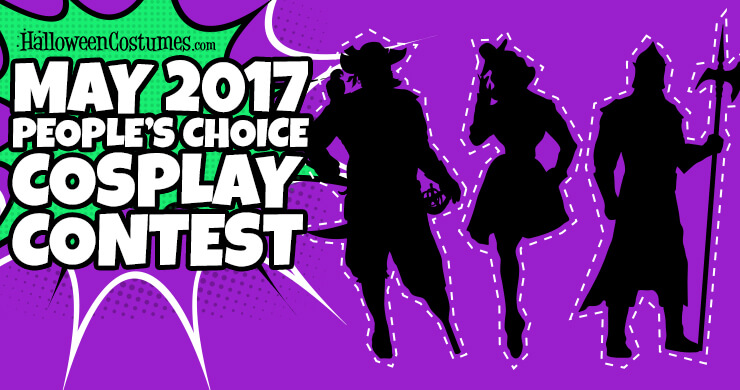 There were so many fantastic entries in our April 2017 Cosplay Contest that it was difficult picking only three winners! So we decided to run a second contest with our top 20 featured cosplays and leave the voting up to the fans. This time we’re giving $1,000 in store credit to HalloweenCostumes.com or Fun.com to the winner. That’s right, it’s a People’s Choice Cosplay Contest, and you get to help decide who wins it all!

It’s that easy. Let us know which of these cosplayers is the best and why they should win the $1,000. You don’t have to write an essay, but we’ll be super impressed if you do! And just to keep this voting process fair, please keep these rules in mind: 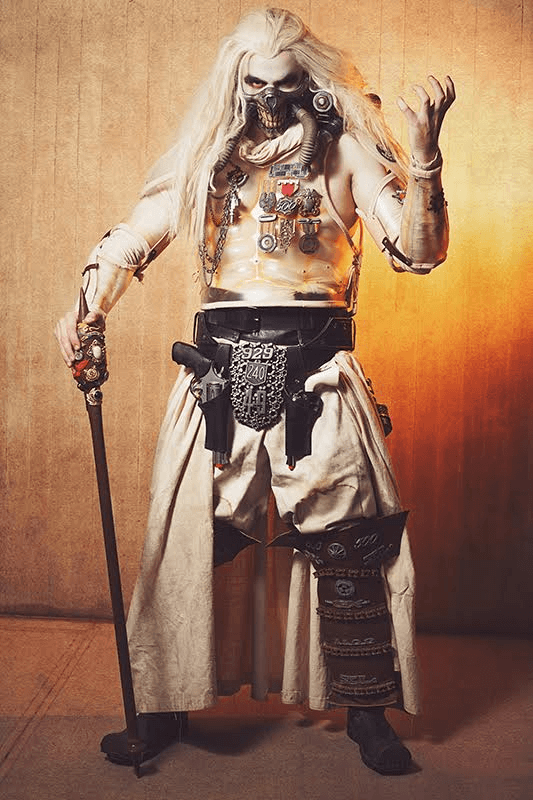 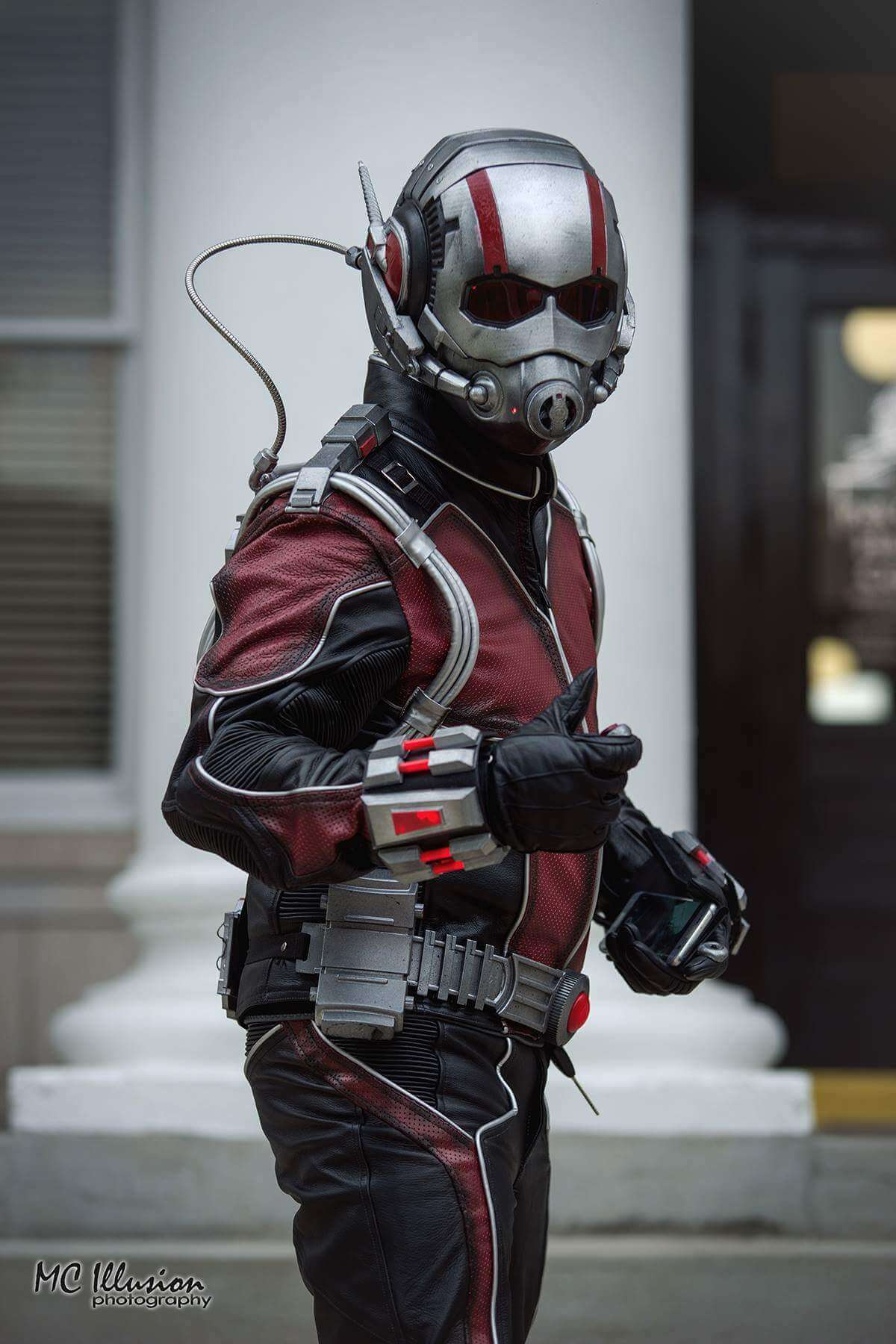 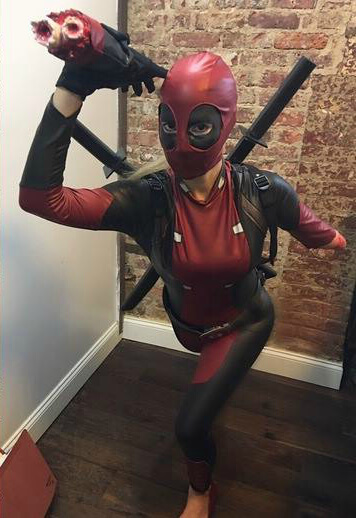 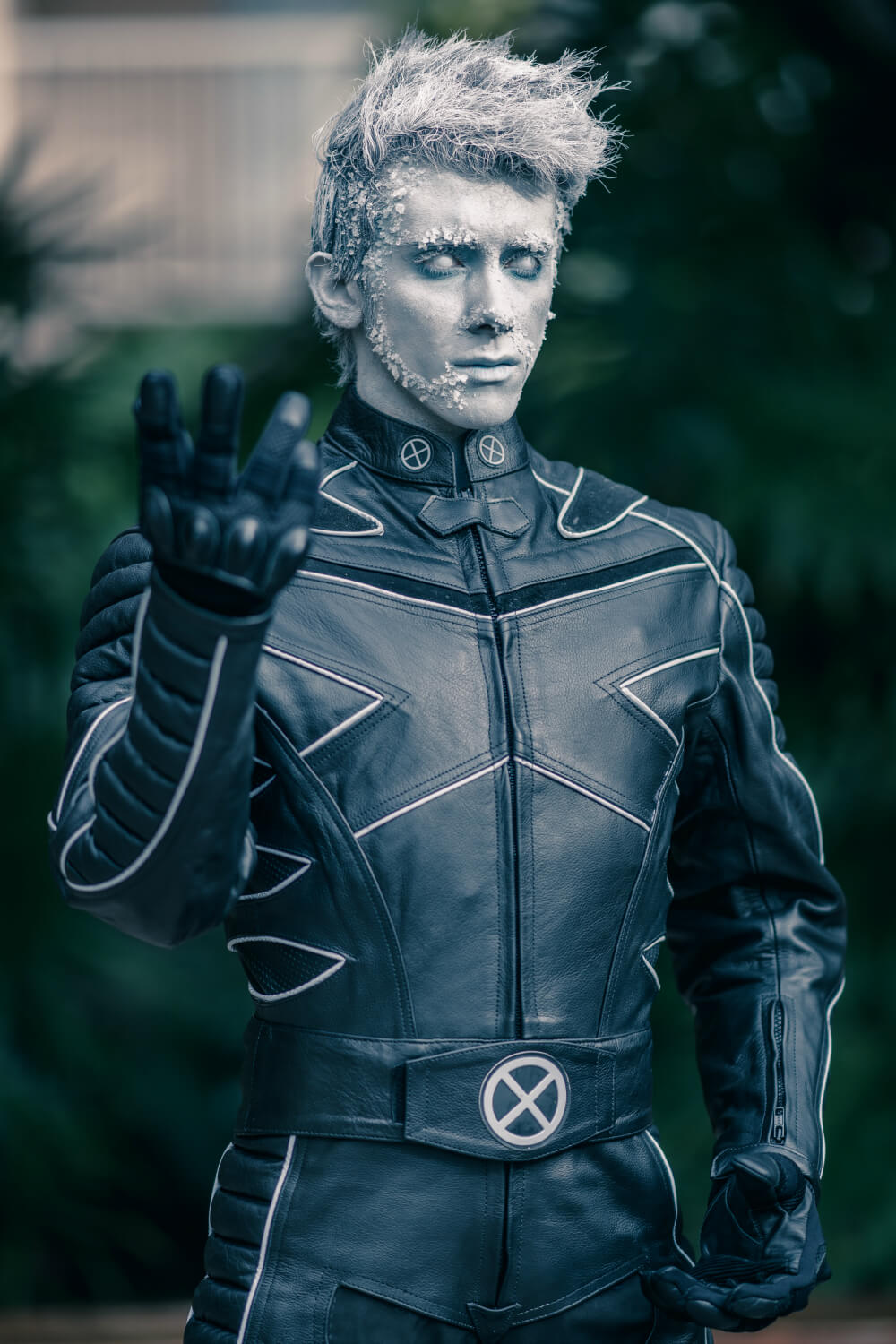 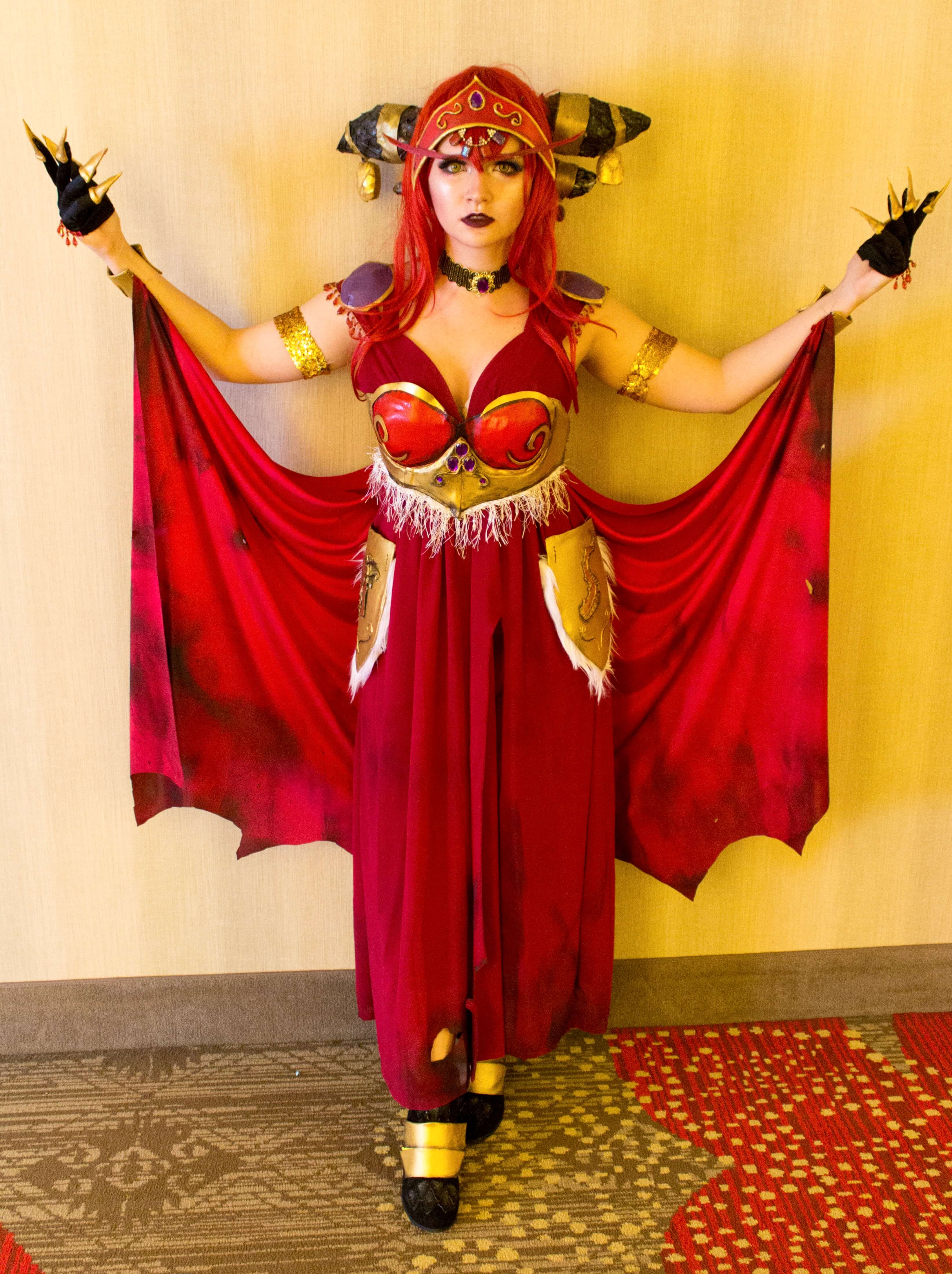 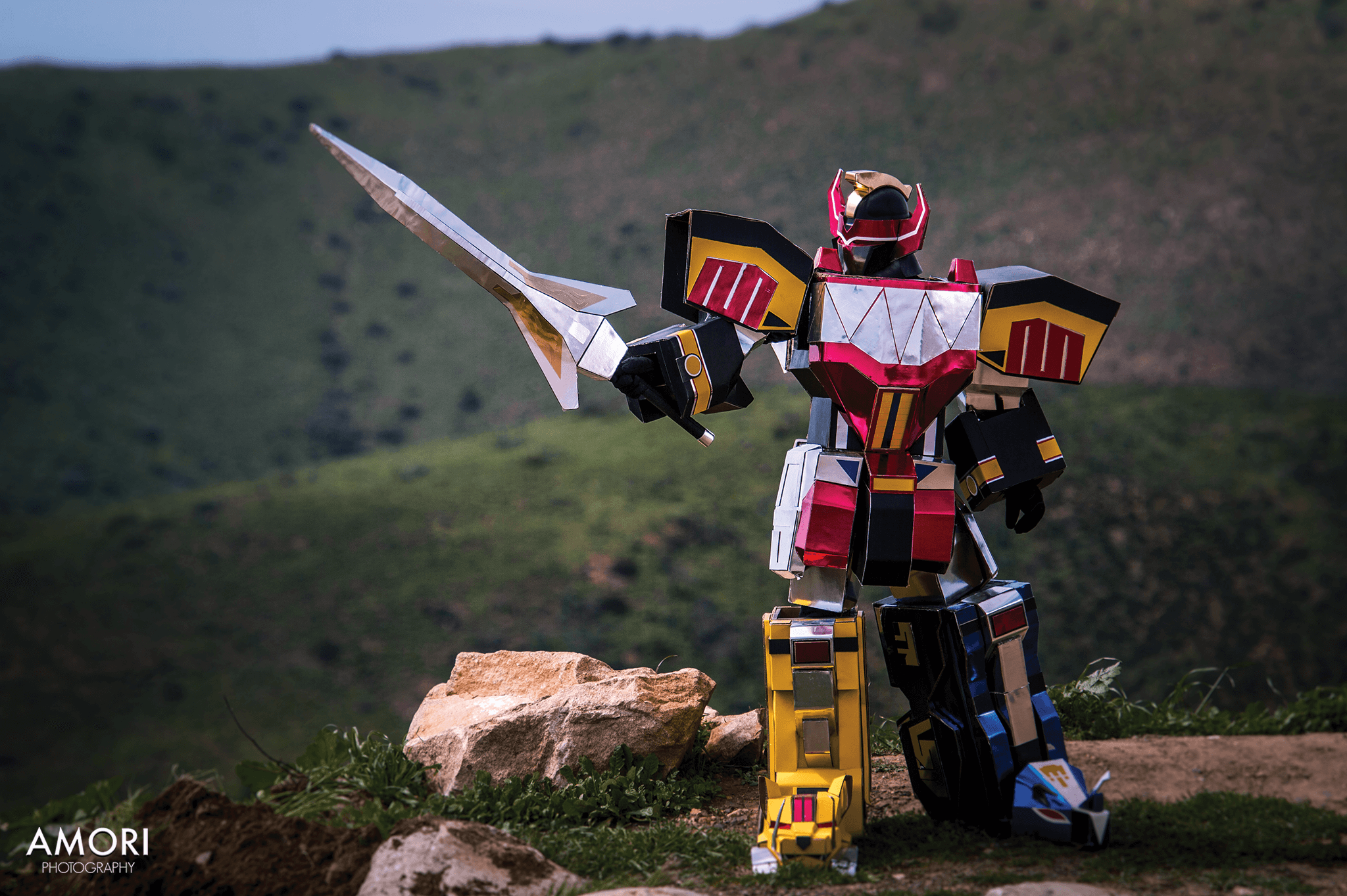 d-slim as the Megazord. (Photography by Amori Photography.) 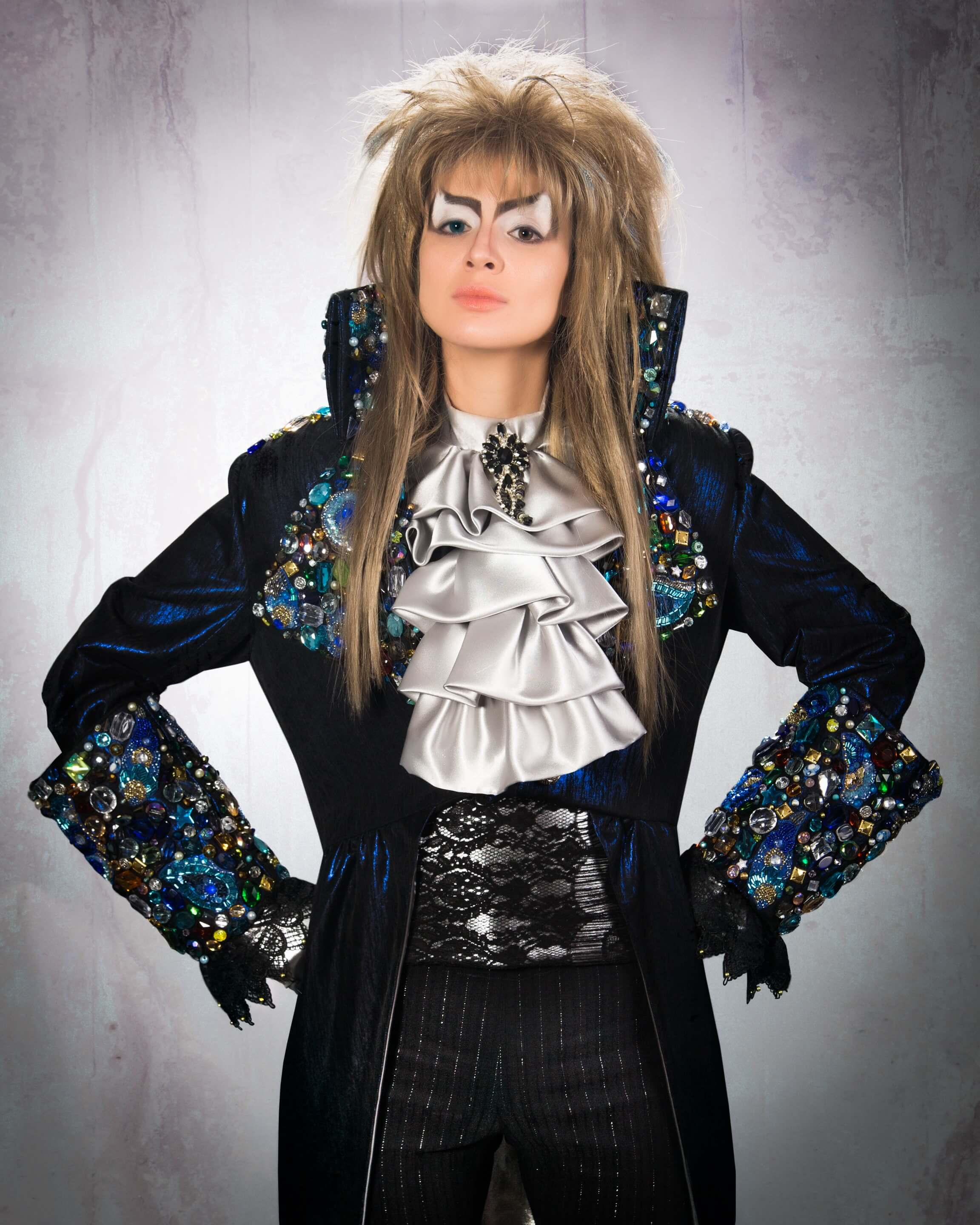 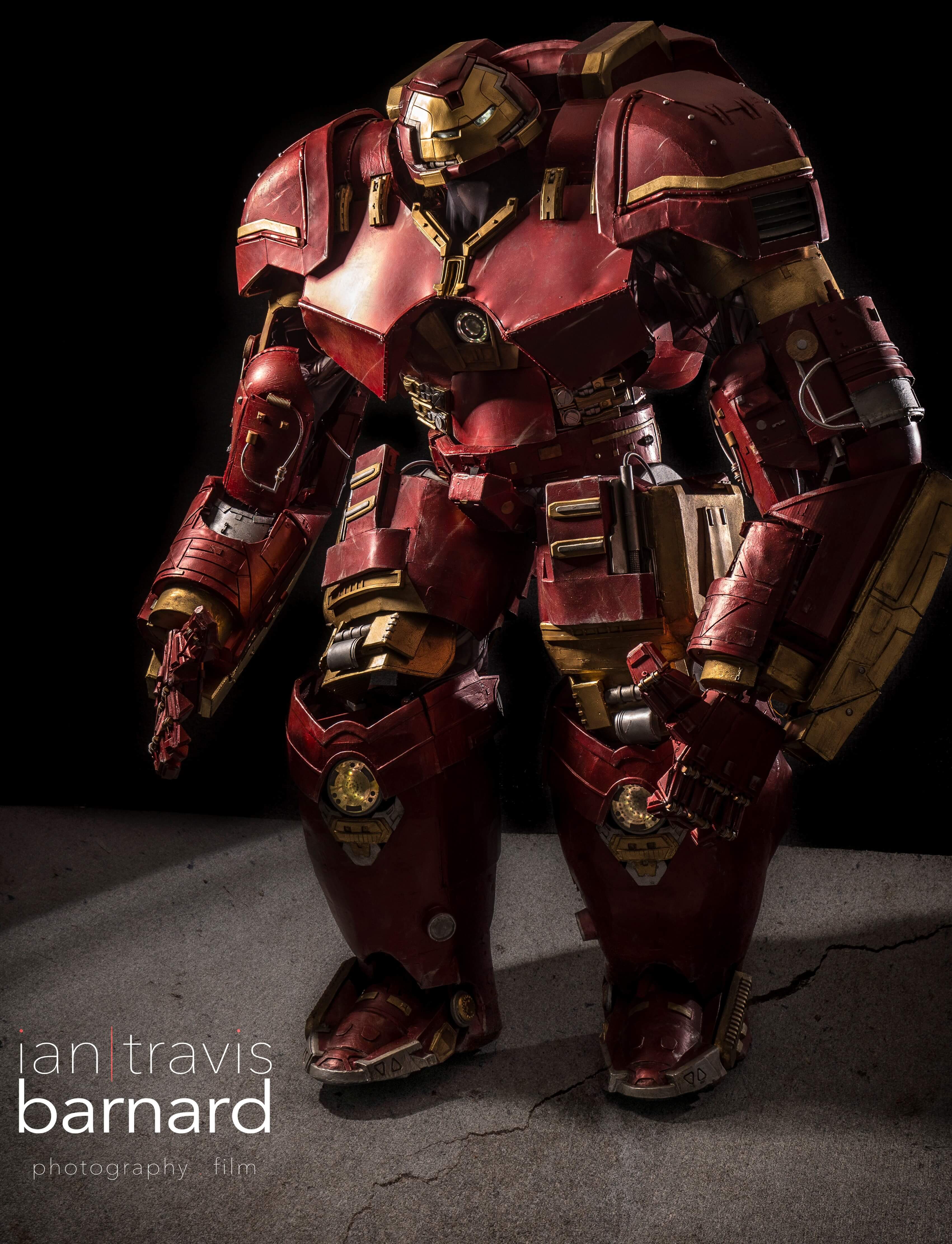 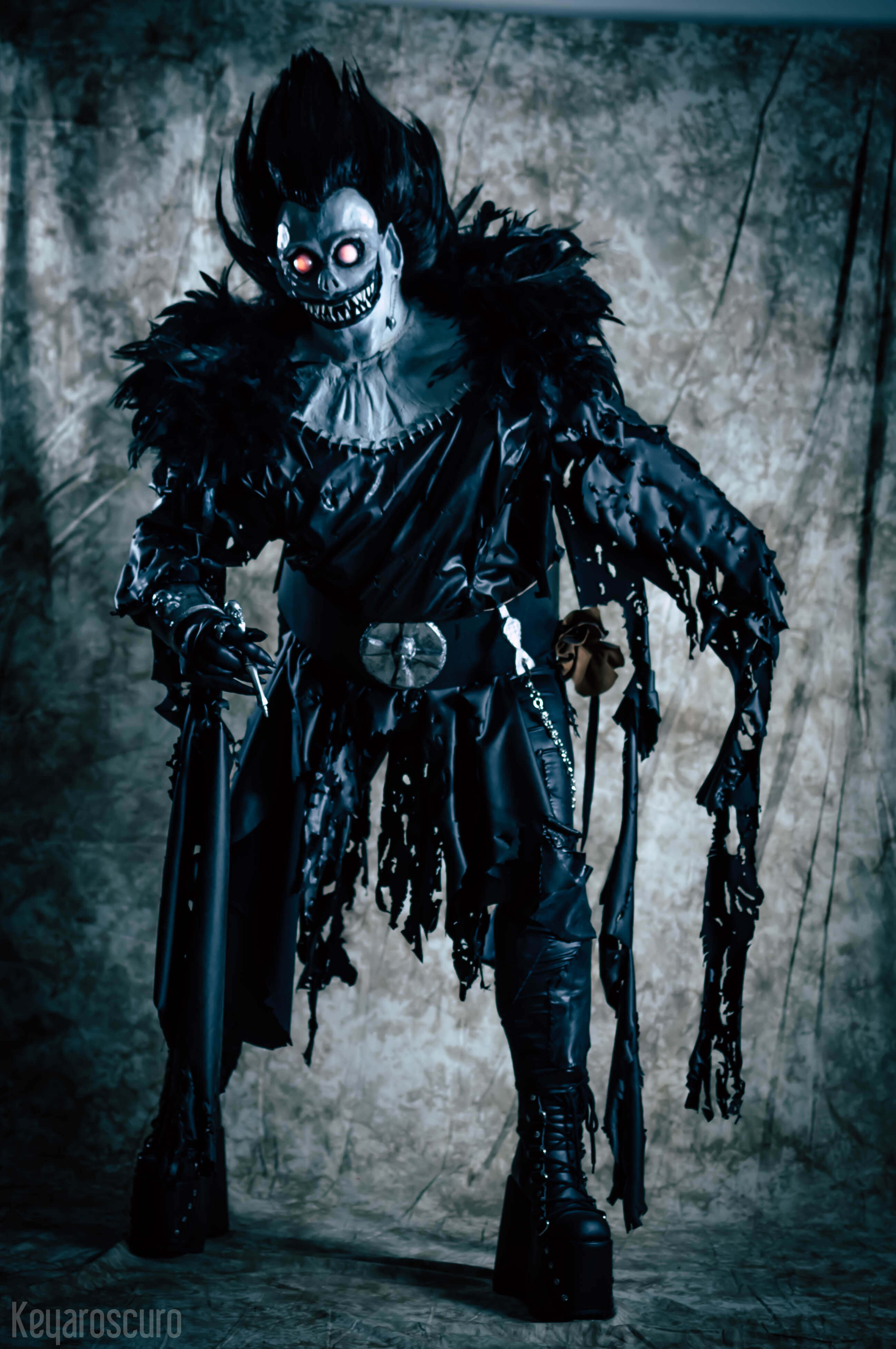 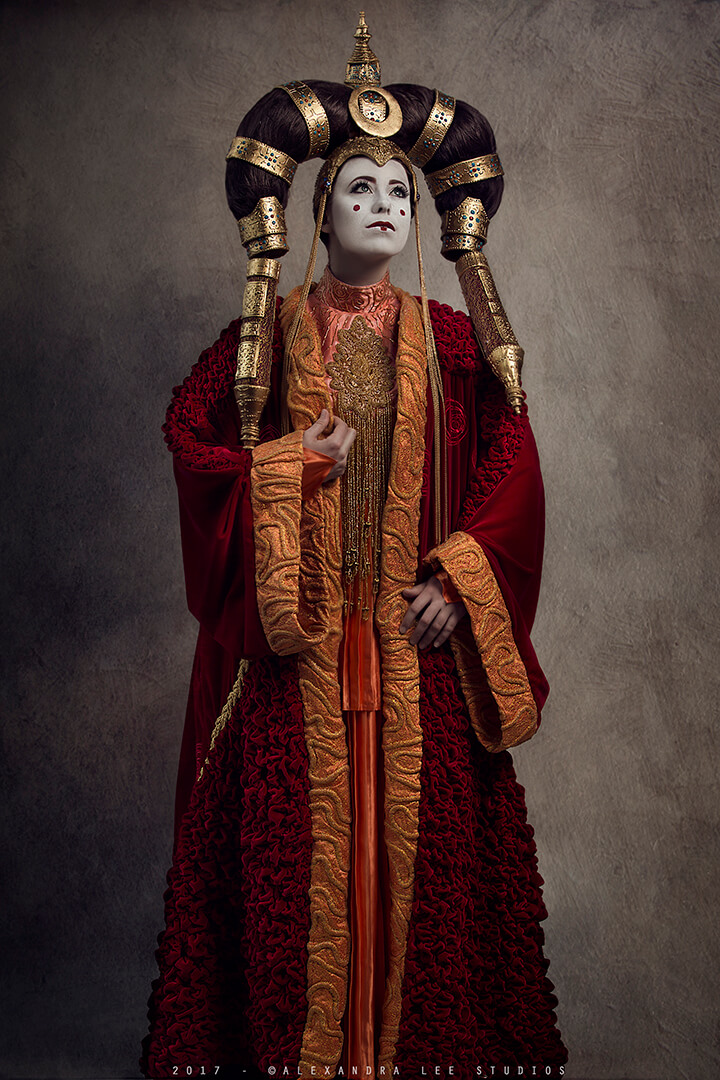 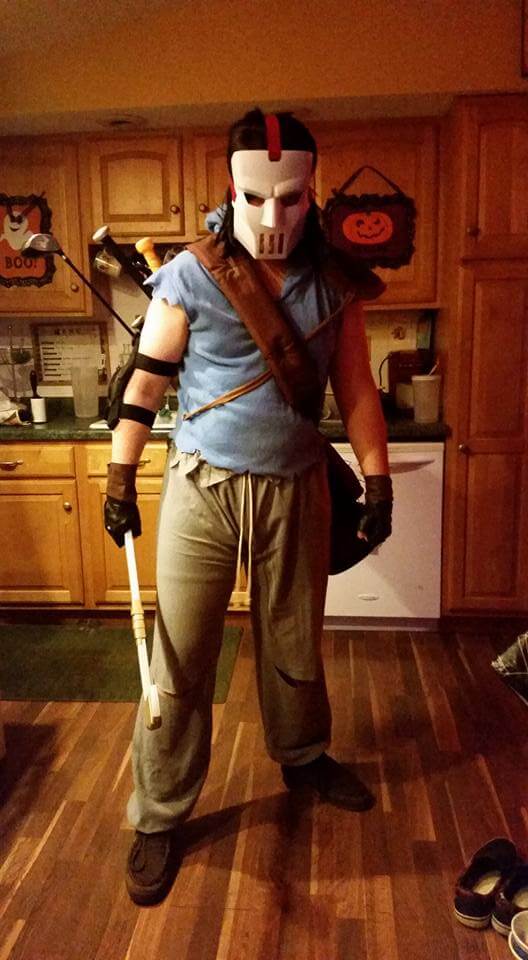 Jim Goff of Board Game Beasts as Casey Jones. 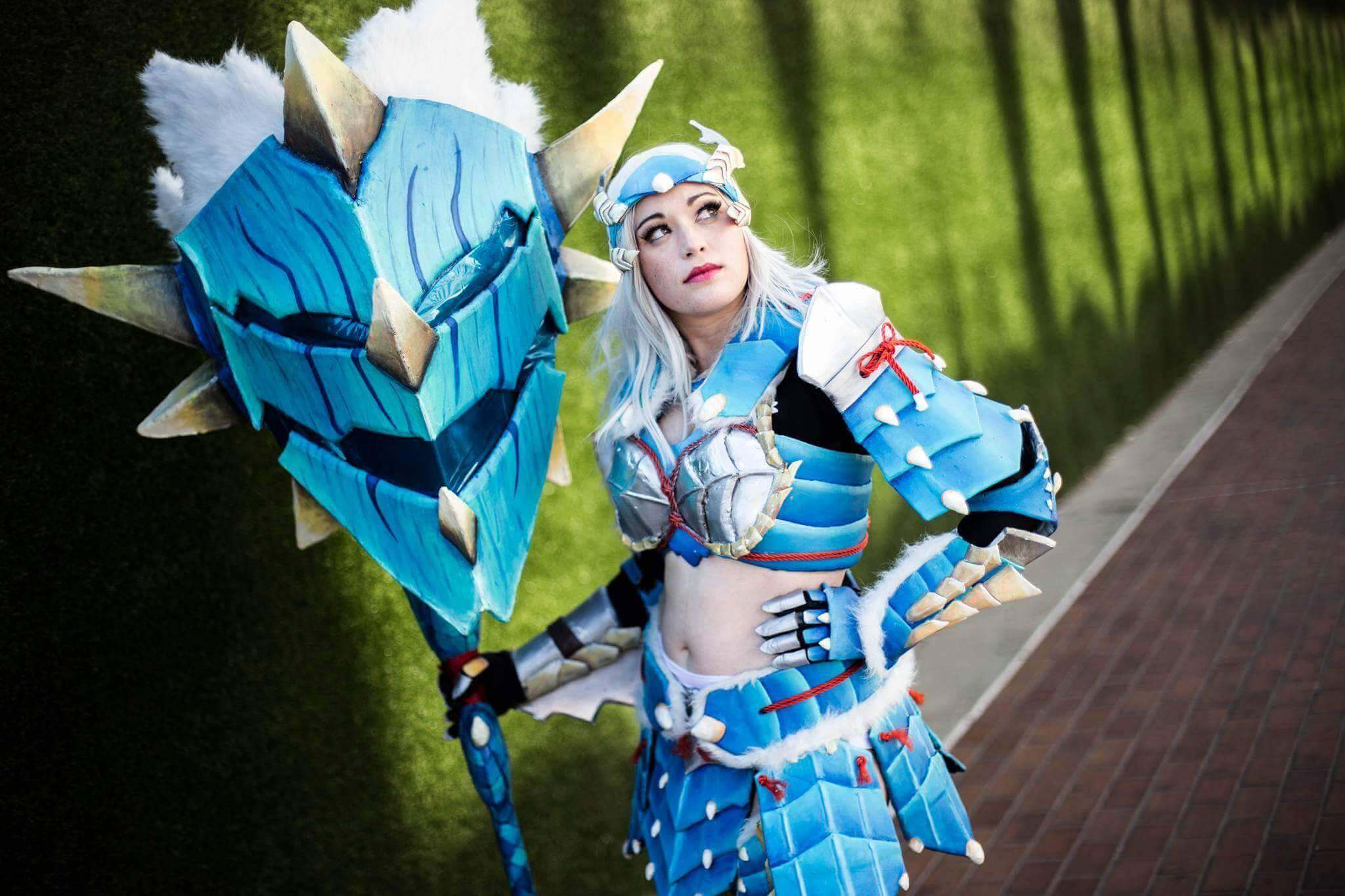 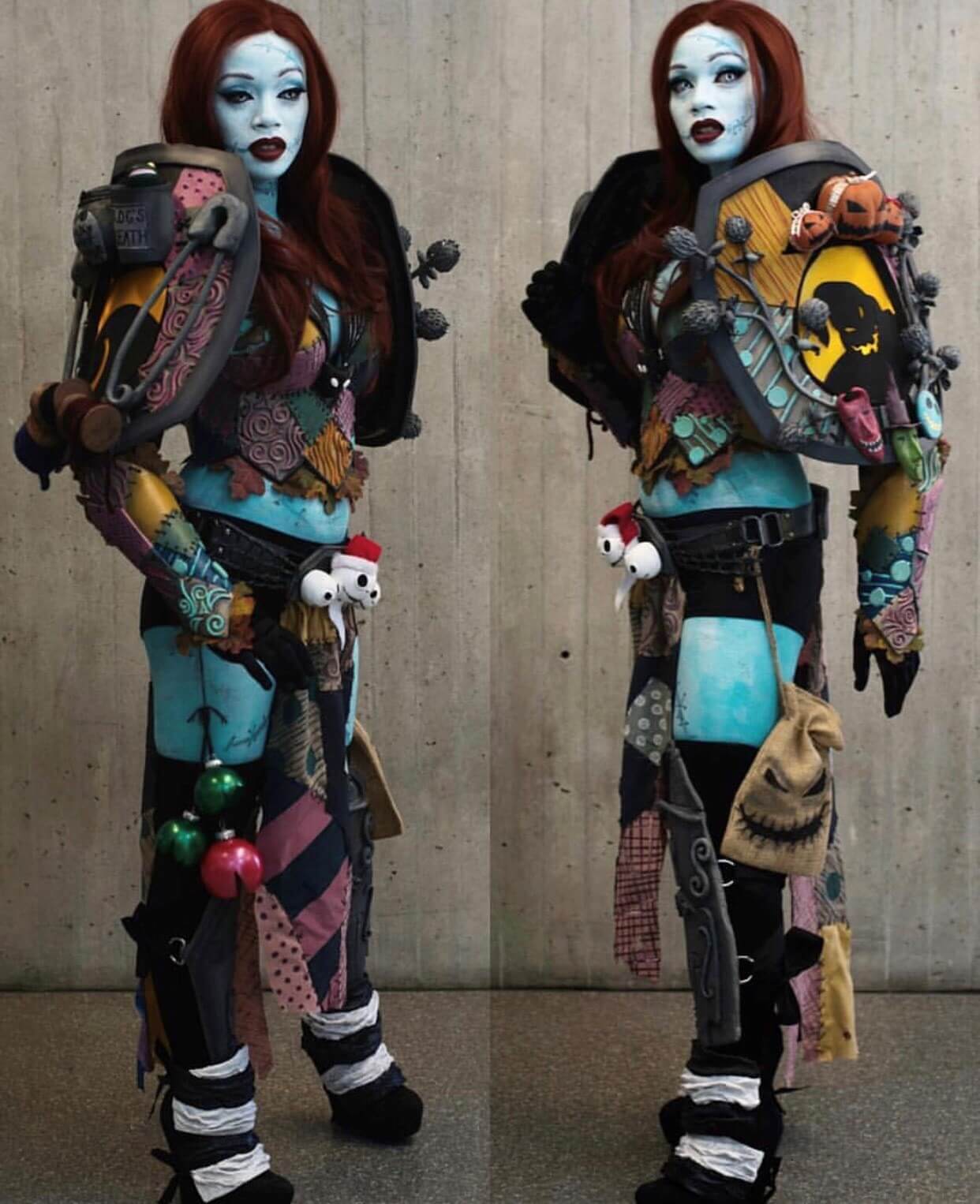 Maweezy Cosplay as "Battle Sally", a Nightmare Before Christmas mash-up. 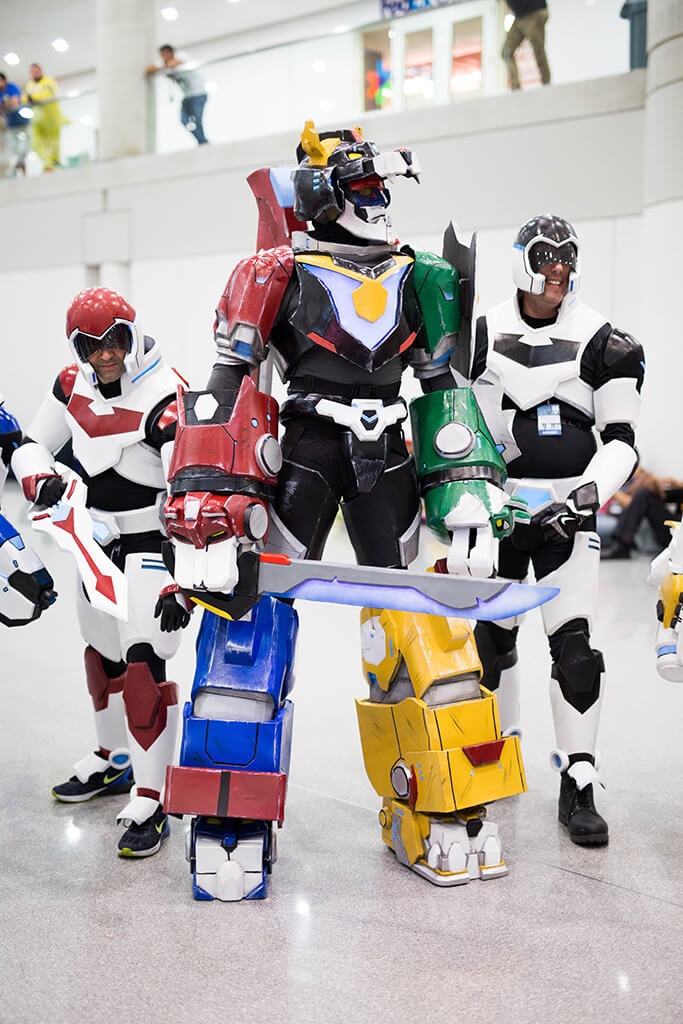 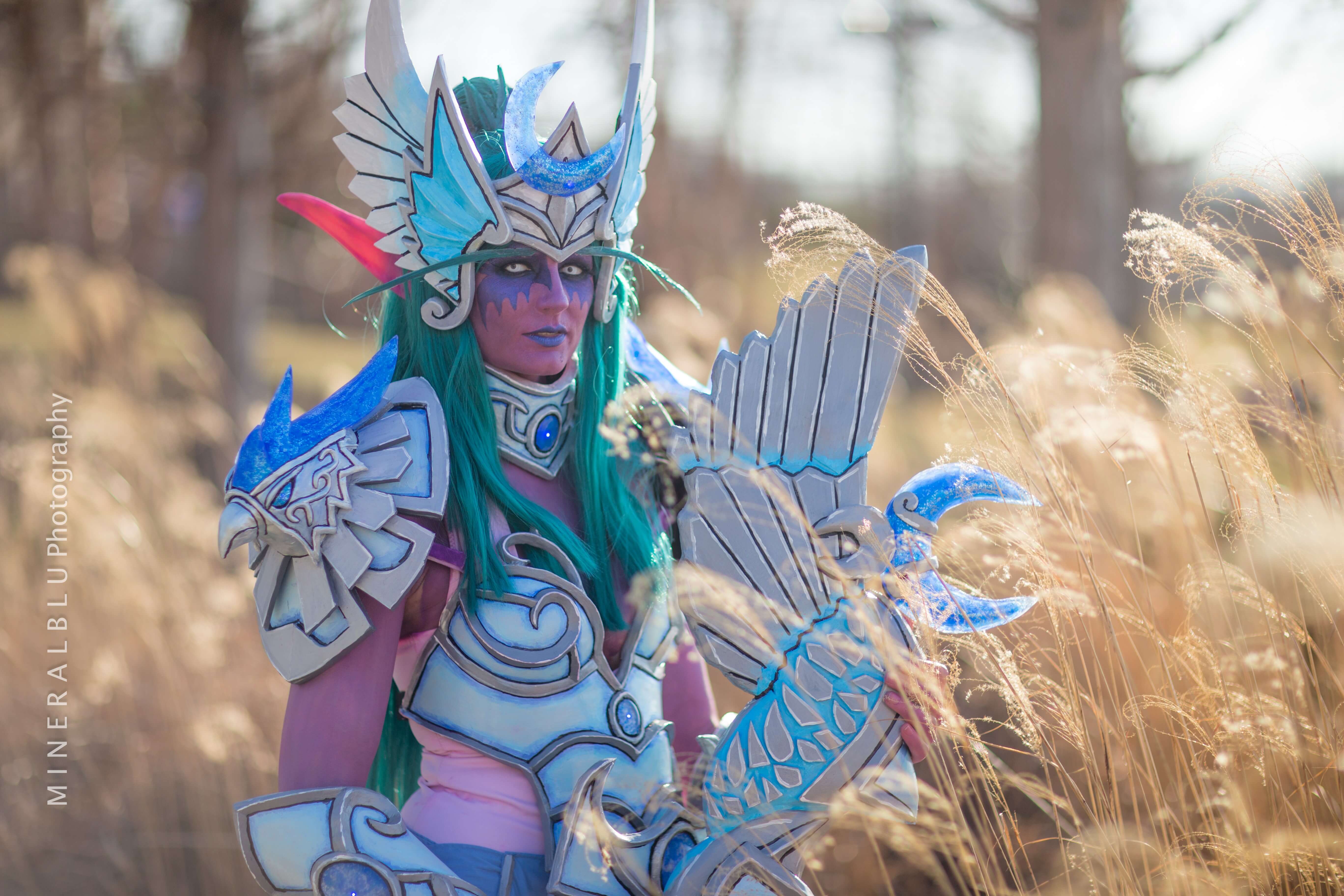 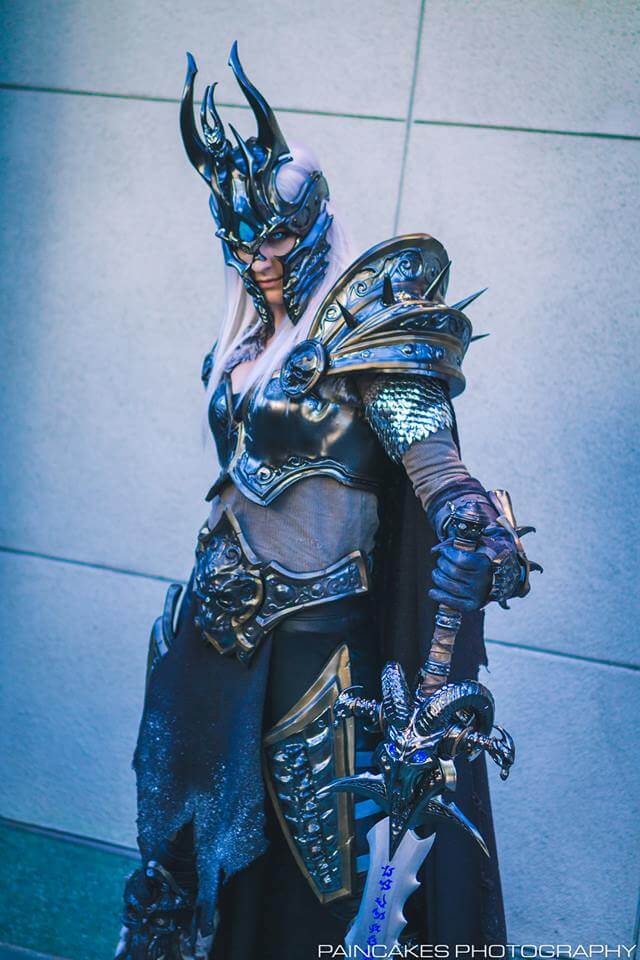 Vert Vixen as the Lich Queen. (Photography by Paincakes Photography.) 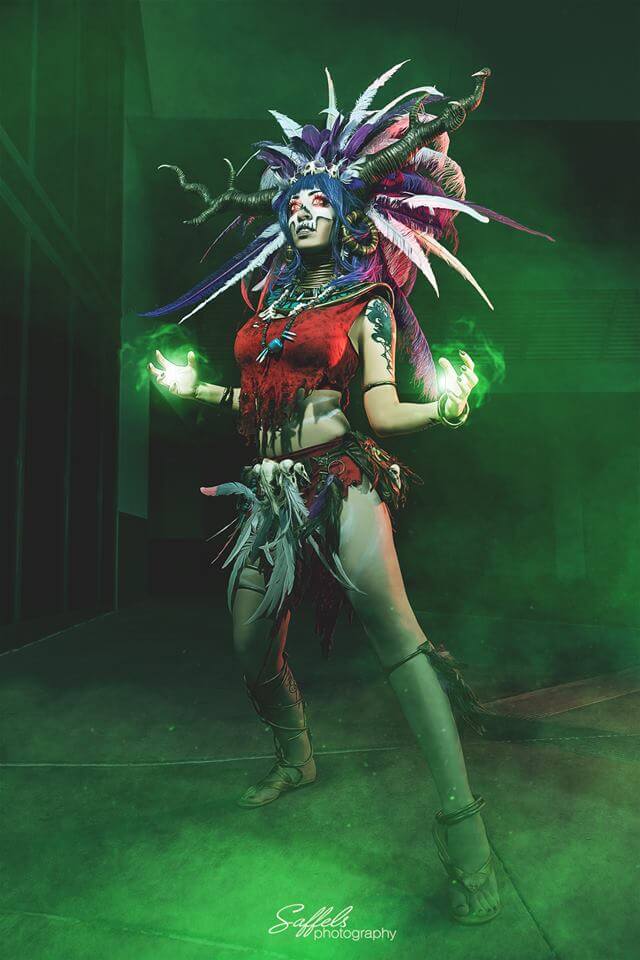 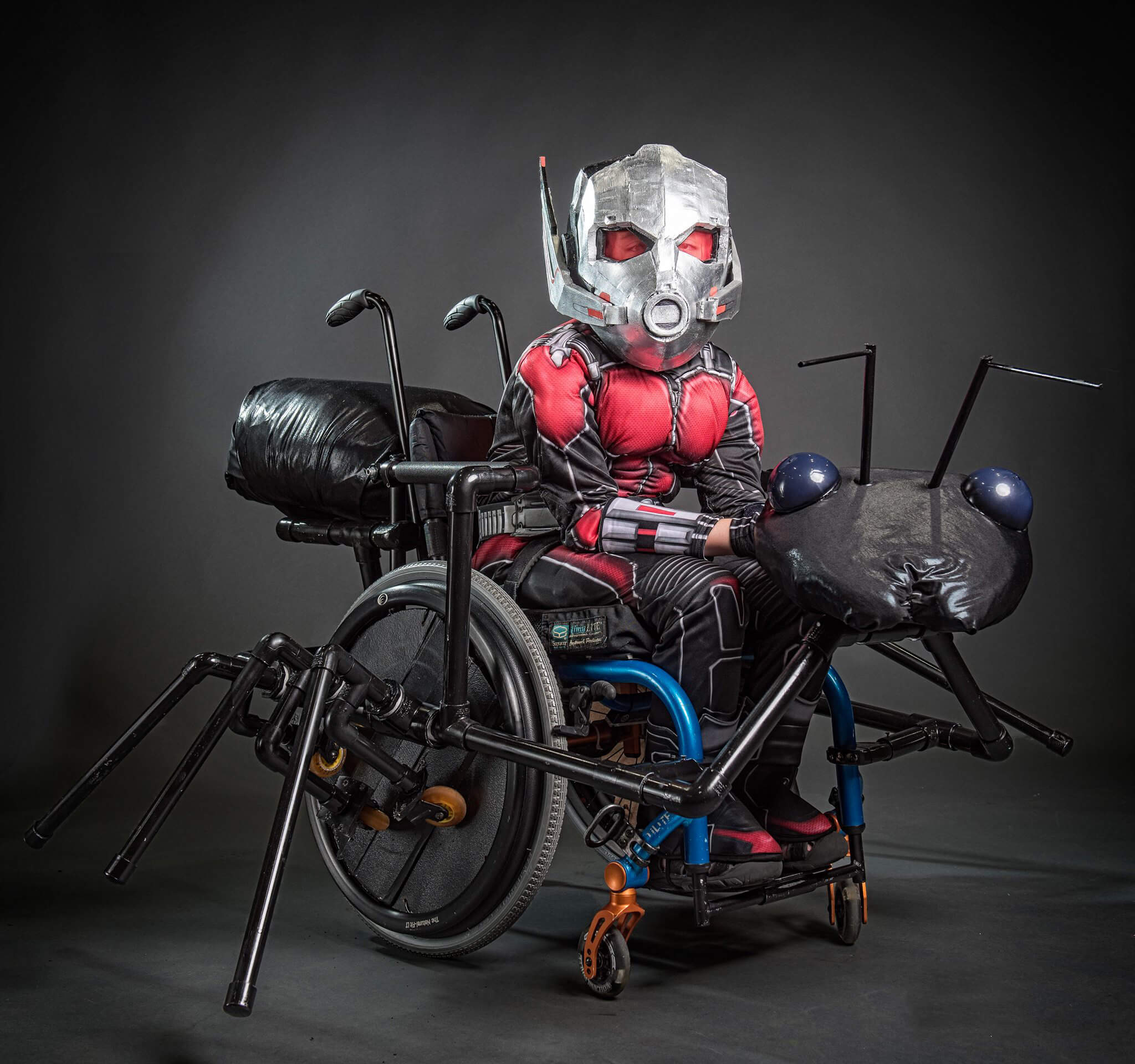 Walkin' & Rollin' Costumes as Ant-Man and His Ant, Antony.

So who do you think should win? If you have any questions, you can also leave them in the comments. (Voting has now closed.) We’ll do our best to monitor the comments and emails and get back to you. And if you’re thinking of designing your own cosplay, we’ve got a wide variety of accessories to help!