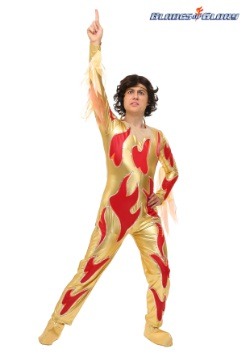 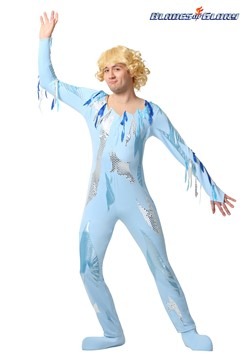 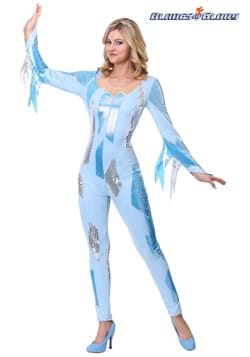 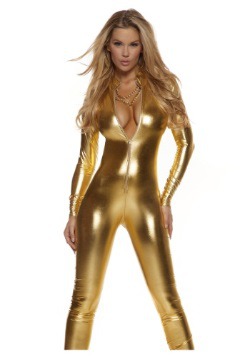 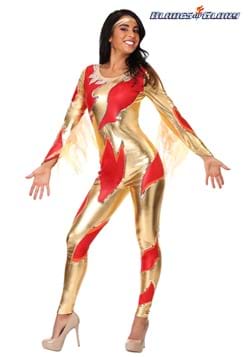 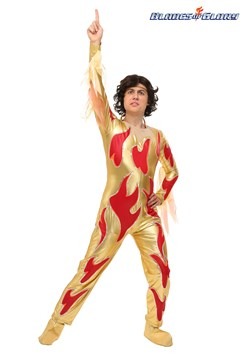 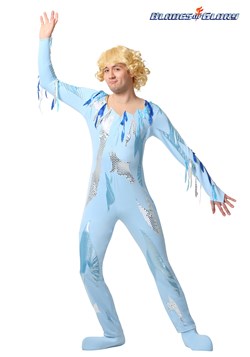 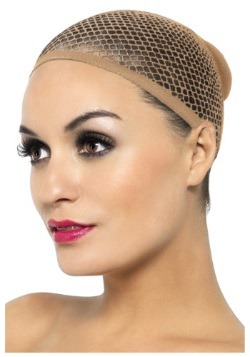 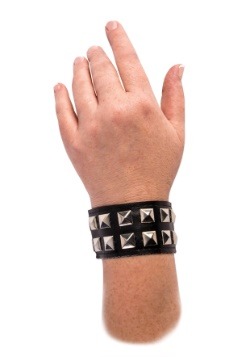 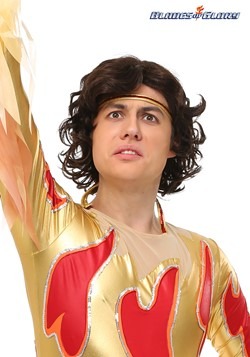 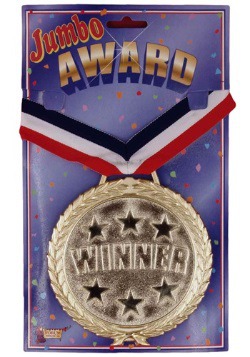 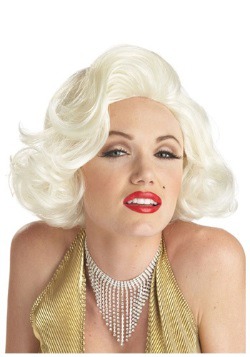 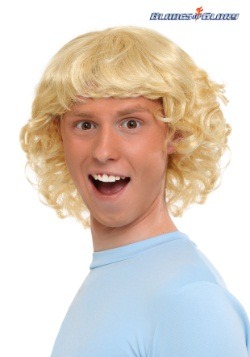 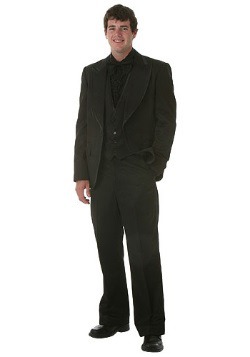 Jimmy MacElroy. Chazz Michael Michaels. You know the story. One time arch rivals, now they've teamed up to take the pairs skating world by storm. It might be a loophole that allows them to compete, but we don't care one bit. Because Blades of Glory is the bawdy comedy that completely turns the figure skating world upside down! And if you're ready to bring the action from the hit 2007 cult classic to life, we have the exclusive costumes that will let you bring home the gold!

Whether you want to be the tsunami of swagger Chazz or the skating wunderkind Jimmy, we have the costumes for men that will have you ready to take to the ice and skate circles around the competition. Our exclusive line of Blades of Glory costumes are made and designed by us, and you're only going to find them right here at HalloweenCostumes.com!

With signature styling, our jumpsuits capture the on-screen styling from the climatic fire and ice routine that the duo performs at the 2006 World Winter Sports Games. The stretch suits have details like sequin and chiffon accents to look just like real figure skating costumes, and polyfoam bootcovers make it look like you're actually wearing skates! Just add one of our exclusive wigs to capture the appearance of Will Ferrell or Jon Heder, and you'll be ready to hit the ice. Because if one thing's for sure, "These two put the bone in Zamboni."