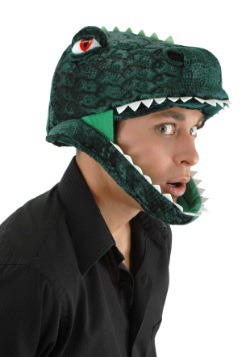 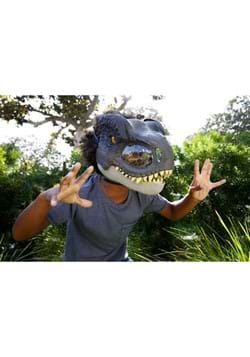 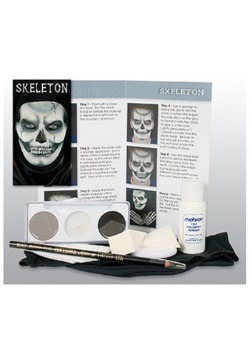 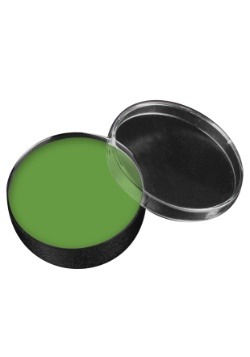 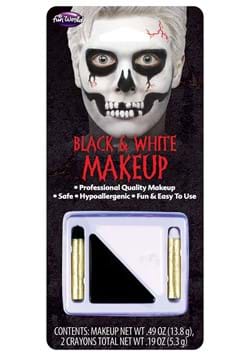 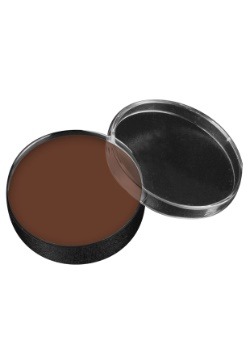 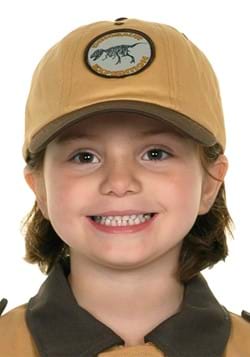 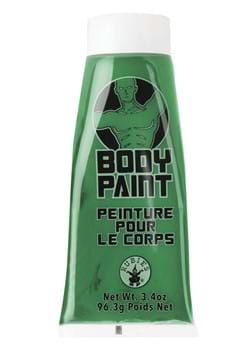 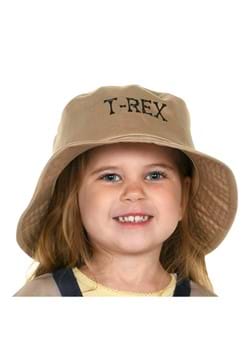 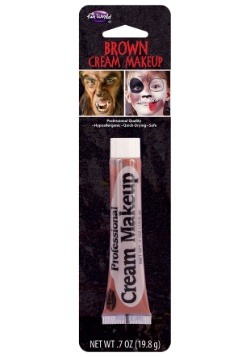 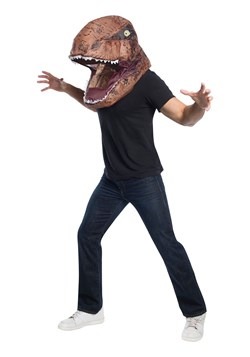 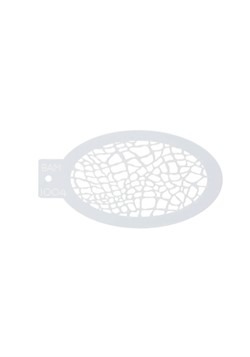 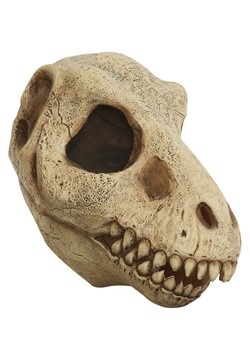 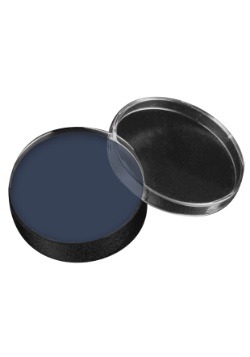 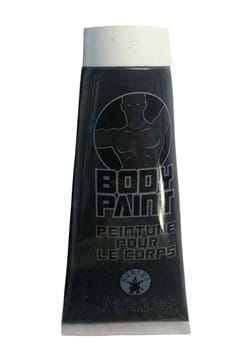 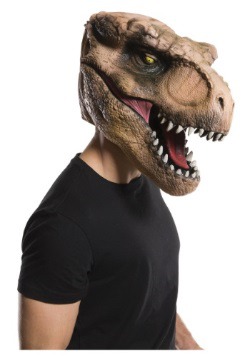 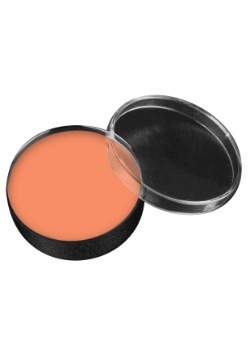 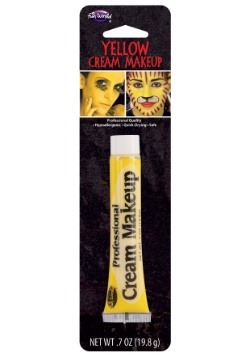 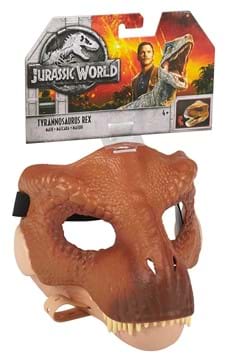 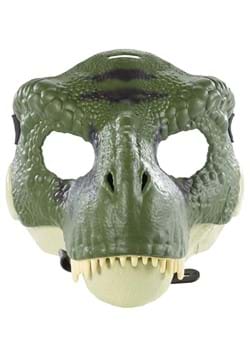 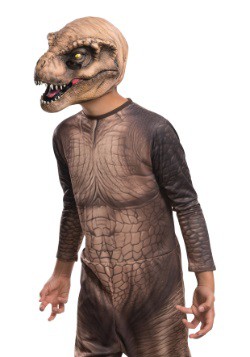 Dinosaurs have come a long way since the first dinosaur bone was discovered in 1677. Heck, back then, they thought it was from a giant human! We've learned a great deal about the ancient critters since then, and thanks to science that keeps getting better and better we are always learning more about the prehistoric world.

Among dinosaur fans, though, there has always been one species that rules. The Tyrannosaurus Rex! The indomitable T-Rex has captured the public's imagination like no other since its fossilized remains were discovered in the Western United States. Thanks to magnificent skeletal reconstructions and plenty of popular culture hype, they've been the top dinosaur ever since. Which, of course, means that T-Rex costumes are a pretty big deal!

The Tyrannosaurus Rex was already incredibly popular before the landmark movie Jurassic Park made waves around the world. That movie gave rise to a new wave of dinosaur enthusiasm, especially among kids, and since it featured a Rex as the star "villain" of the film, T-Rex instantly became the most popular dinosaur in the minds of little ones.  And, because of that movie and its subsequent sequels, T-Rex costumes for kids have been one of our top-selling Halloween outfits year in and year out.

We're proud to feature every variety of T-Rex costume that a kiddo could want. We have soft and cuddly toddler T-Rex costumes that little ones will love to play in. We also feature kids' T-Rex costumes that are quite a bit more ferocious! We have scary-looking dinosaur costumes with huge teeth, and we feature officially licensed Jurassic World T-Rex costumes for kids to recreate favorite movie moments. We even have a T-Rex Fossil Costume for your child to portray a dinosaur skeleton come to life!

But don't go thinking that our T-Rex Halloween costumes leave grown-ups out of the fun. Because we have just as many awesome T-Rex costumes for adults! You can buy an awesome dinosaur outfit for whatever kind of plans you have. Get a corduroy t-rex costume if you're planning on going to a pajama party. Or grab our Made By Us T-Rex costume for an outfit that features a detailed T-Rex mask with ferocious jaws if you want a scary look for Halloween!

And, last but not least, you'll want to consider one of our inflatable costumes to supersize your fun. Our inflatable T-Rex costumes are available for adults and kids and are a surefire way to make sure your costume fun is unforgettable. Featuring battery-operated fans and clear windows for viewing, these inflatable outfits are great for trick-or-treating, for costume parties, and for creating hilarious internet videos. 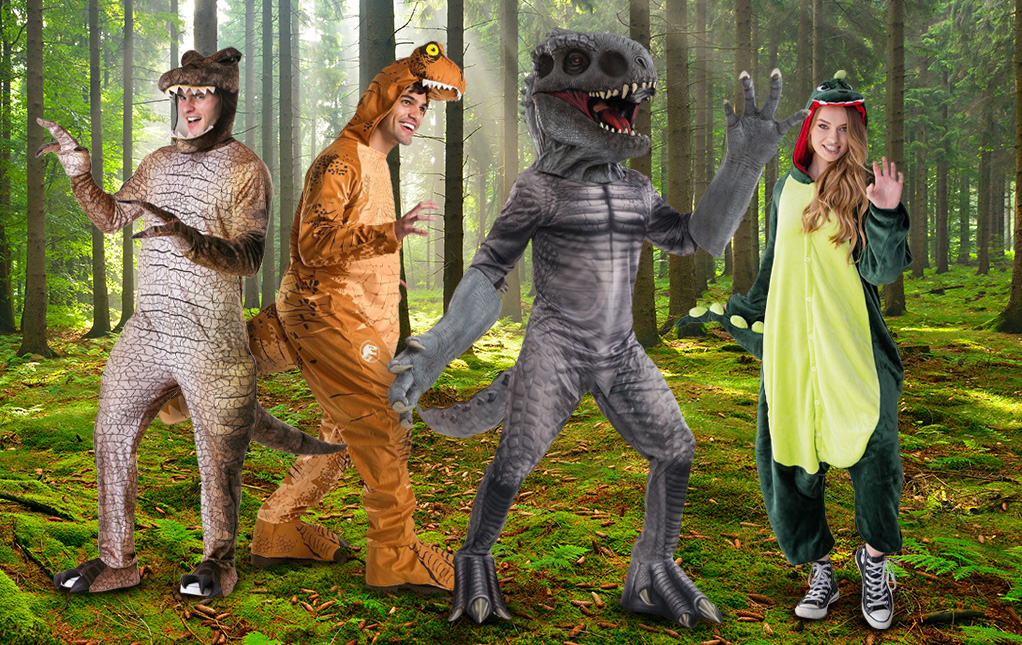 When it comes to picking a dinosaur species for a costume, it goes without saying that one choice is always a favorite. And that'd be the famous T-Rex, of course! We've got tons of T-Rex costumes for adults and kids. Try our Made By Us Prehistoric T-Rex for a suit with realistic printing, or look to Jurassic World to be one of their mighty Rexes. We've got awesome styles for the classic Jurassic World T-Rex as well as the new (and very scary!) Indominus Rex. Of course, going as a T-Rex doesn't have to be fierce and ferocious. You could just slip into our Yumio Dinosaur Pajamas to be a soft and cuddly version of the T-Rex!