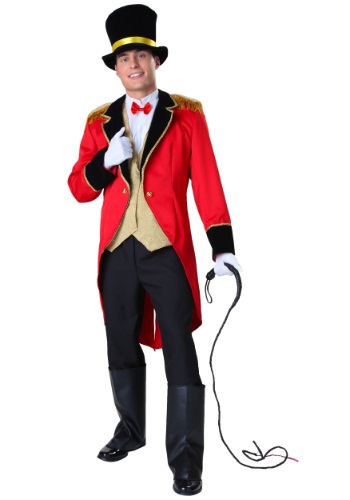 P. T. Barnum build a legendary circus, but does anyone remember Bailey's name when it comes to Barnum & Bailey? Nope! Why not? James Anthony Bailey (That was his name, by the way. Good ol' J. A. Bailey, although it doesn't have the ring of P. T. Barnum, we admit) was at least half of Barnum & Bailey's Circus. Then you've got the Ringling Brothers, who teamed up with Barnum & Bailey to form the greatest show on earth. But do you know any of their names? Of course not. You're too busy enjoying the incredible circus! You wouldn't even know how many brothers there were (There were seven brothers, although only five of the brothers worked to build the circus together).

So what we're saying is, when you decide to become the Ringmaster of the greatest show on earth, you're going to want to make sure you've got a memorable name. How about... P. T. Barnling? Or Ringling Barnbros? Okay those could use some work. But listen, you're the entertainer, not us! You come up with the unforgettable name. In the meantime, you can practice your image and showmanship in this gorgeous Ringmaster costume. You'll also probably need to fend of some lions and command and elephant to stand on two legs. Classic Ringmaster stuff, if you're up for it. Just don't lose your top hat thinking up that name. It'll come to you as naturally as your skills as a Ringmaster. You're a part of the circus now, friend. Give them a show to write home about (or tweet about. Might get more buzz by tweeting).

Note: We are not responsible for any elephant, lion, or trapeze attacks while wearing this costume.