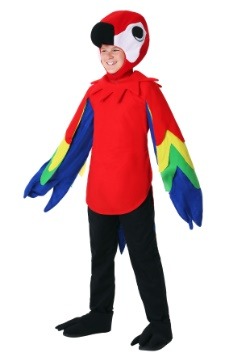 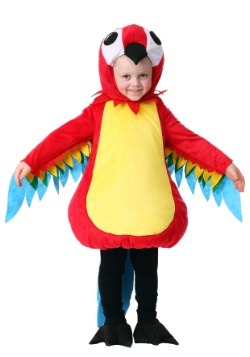 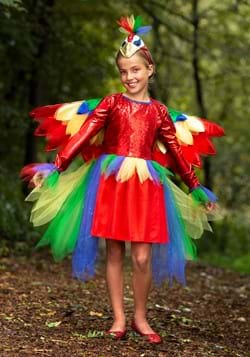 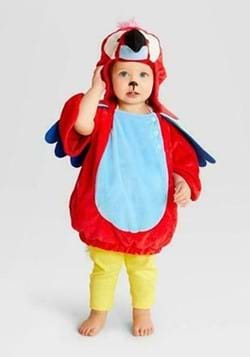 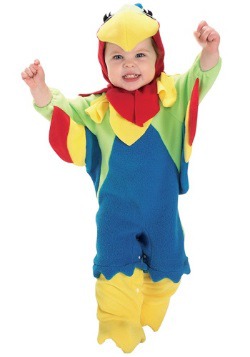 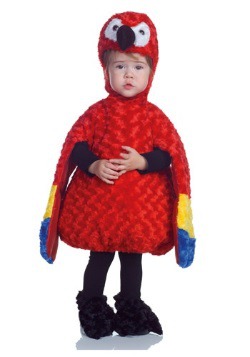 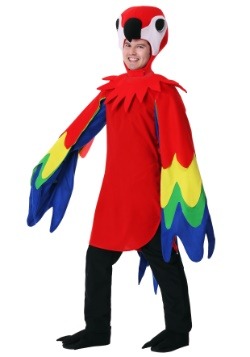 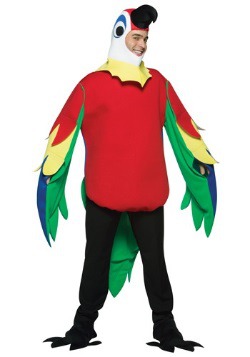 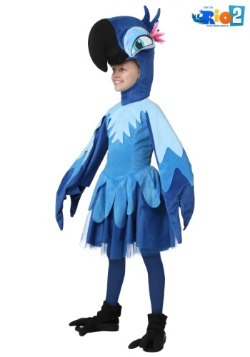 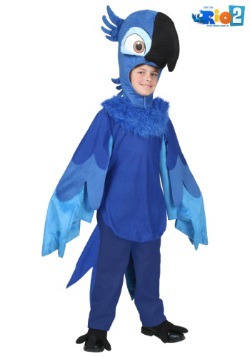 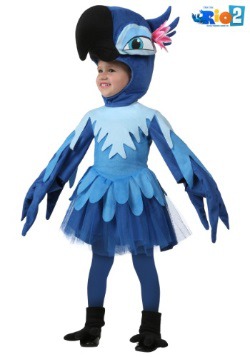 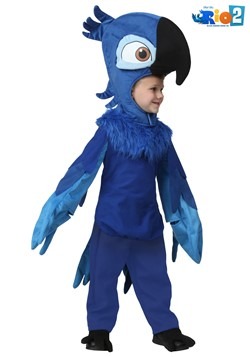 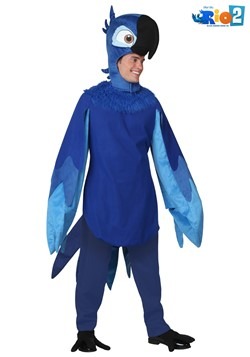 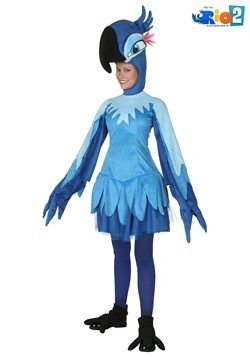 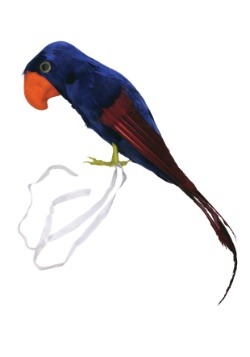 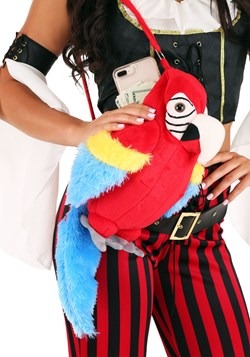 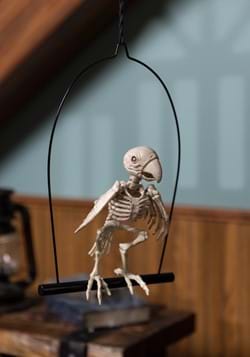 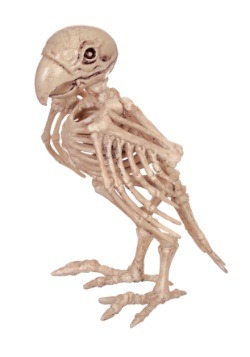 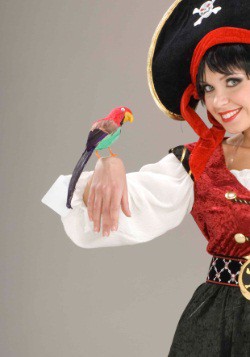 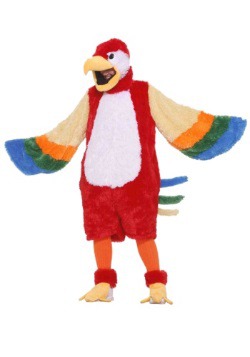 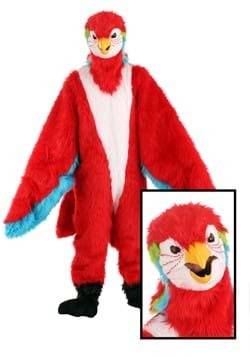 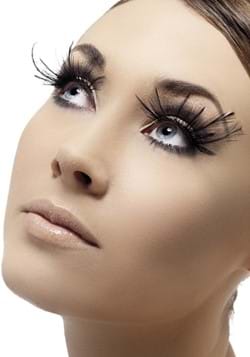 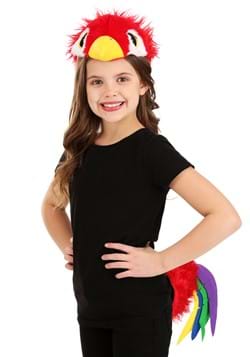 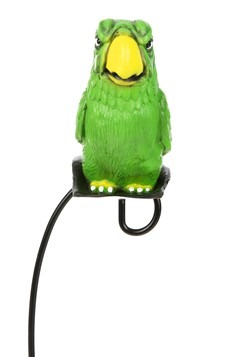 So, we heard that you wanted to become a parrot. Honestly, you've made a fantastic choice. We just have to let you know that right away. Really, there are very few birdos that are better than a parrot. Maybe a peacock, but only if you don't mind taking up a lot of space. Sure, the eagle is pretty famous, but who wants to have that many people standing in line for a signature request... or the requirement to go totally bald.

No, it's the parrot parade for us! But are you fully prepared with all the parrot lore that you'll need to pull off your colorful costume? Let's go through some of the details and see how ready you are!

First off: there are around 390 different kinds of parrots all over the world. They're pretty much in the tropics, which means the instant you hop into a parrot costume, you're basically on vacation in a snap! They've got crazy strong legs and both males and females are vividly colored. Only a few species sport a kaleidoscope of colors though they also come in all sizes! We've got tiny little shoulder-perching parrots as well as huge ones that can stand about as tall as your average toddler! (That's pretty impressive if you ask us!)

Now, there are a few things that you probably think immediately when your mind flies to the parrot. Maybe you go right to their ability to chatter up humans. That's right: parrots are masters of mimicry! Nobody really knows why parrots can mimic other sounds and languages, but some of them are so clever that they can even identify words and objects. At what point are they just flat out talking!?

That makes a parrot costume perfect for a kiddo who is learning to talk. Suddenly, they are certain to get really good at asking for a few extra cookies! Of course, don't limit the cookie requests to the kids. Adults will love our parrot costumes, too, since it gives them a reason to hunt down a few extra snacks, too!

Obviously, we can't talk about parrots without referencing their typical companions. From pirates to notorious Disney villains, these colorful fowl are the natural allies! Frankly, it is a pretty silly idea for anyone to go with any other animal companion. Here you've got a bright and colorful critter, making their lair even more grand. Second, when you need a quick lookout over the area, you clearly need a friend who can take wing! A crawling critter would take forever. And, finally, when it is time to get a report, who wants to deal with an animal miming the answer. Nope, some quick chatter from your best bird is the only way!

So, whether you want to sport the famous look of Blu from the epic movie, Rio. This blue Spix macaw has the combo of attitude and gumption necessary to tell a truly awesome tale! Team up Blu with Jewel for a group costume that'll be truly colorful.