Hundred and One Dalmatians Costumes 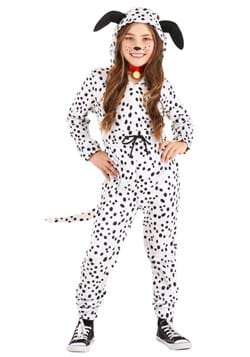 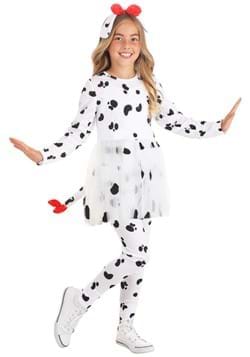 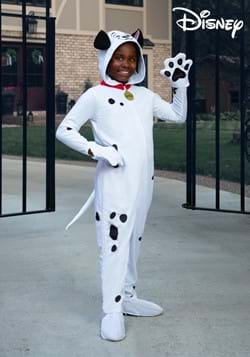 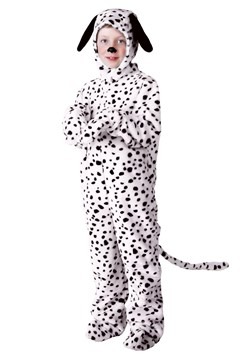 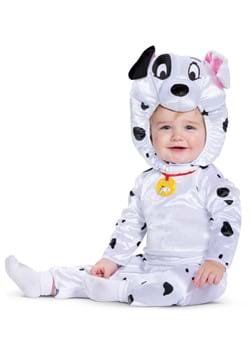 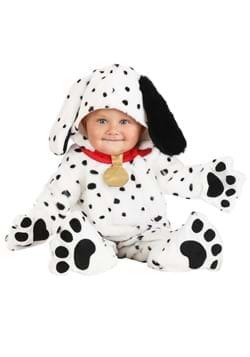 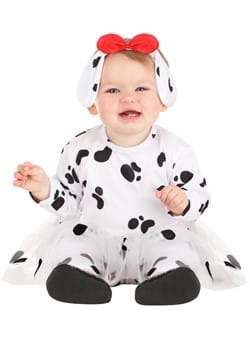 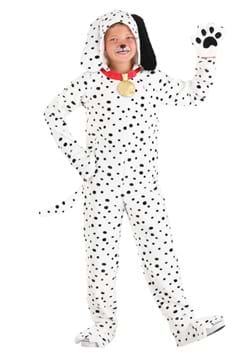 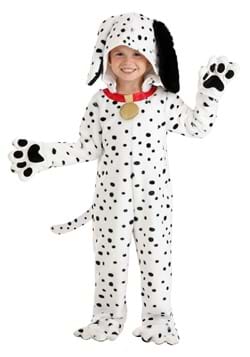 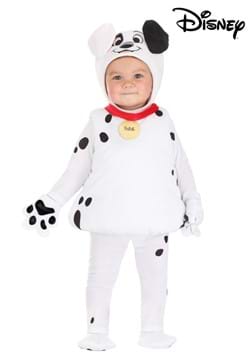 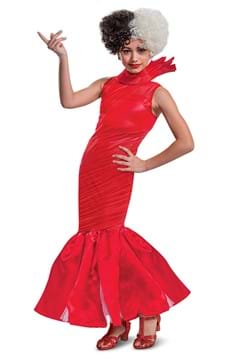 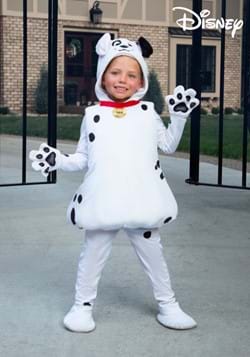 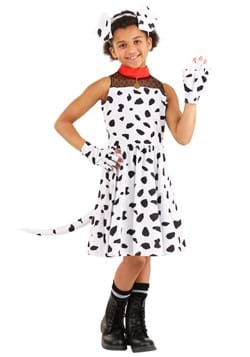 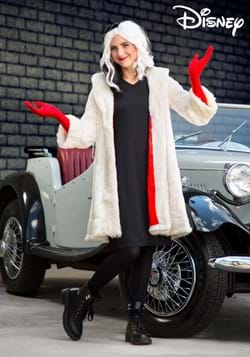 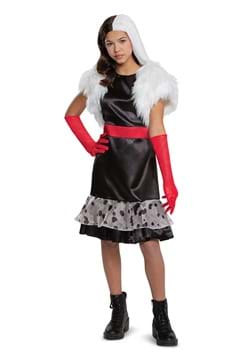 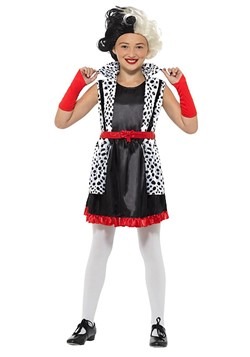 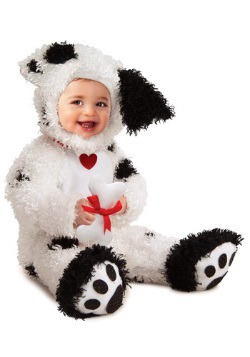 Have you ever wanted to strike a pose and change the world with your signature style? Seen a pattern or a kind of fabric that just makes you feel alive? Well, if so, you can probably understand some of the motivations of the classic fashionista villain of the Hundred and One Dalmatians story! Perhaps you've heard of Cruella de Vil's outfits and her maniacal need for fashion firsts. Maybe you came here because you know that the dots of Dalmatians are plainly adorable. You might have found your way to answer your Disney dreams or perhaps you've been a fan ever since the Dalmatians first hit the page. Either way, you'll find some amazing options for One Hundred and One Dalmatians costumes here!

You might need to know a bit of the story's background. It started in 1956 when Dodie Smith wrote her epic folktale! It was a serialized story in Woman's Day magazine, titled The Great Dog Robbery and had the well-known Pongo and his to-be-renamed Missis as they went on a grand adventure with the Twilight Barking forum to retrieve their stolen pups. In the original version, there were quite a few more characters, too! Cruella had a sorely neglected cat who joined the team and Perdita was a runaway who was looking for her lost pups and mate, Prince. By the end of the story, 97 pups, Pongo, Missis, and Perdita were all going to stay together. Fortunately, Prince found his way to them and brought the number up to the classic 101!

Plenty of adaptations are out there, including the epic stories of Disney's 101 Dalmatians and the origin tale of Cruella, too. Each story offers just a bit of a new perspective. Of course, when you have your paws on our 101 Dalmatian dresses, outfits, and costumes, you can write your very own story from the start! We have dozens of types of Dalmatian costumes for kids and adults, letting you become Lucky, Pongo, Perdita, or pick one of the other adorable doggos.

Of course, a doggy tale without a villain won't have any dog tail wagging, So be sure to look at our Cruella de Vil costumes, too. Since we're talking about a lady with a real sense of style, there are a lot of signature looks inspired by her fashion from the books and film adaptations. Some Cruella de Vil outfits will include an elegant Cruella shawl while other Cruella Deville Halloween costumes shoe a beautiful blend of black, white, and red. Don't forget a black and white Cruella wig to truly top off your 101 Dalmatians costume ideas! (And make sure to remind everyone that no Dalmatians were hurt in the making of your Cruella costume.)