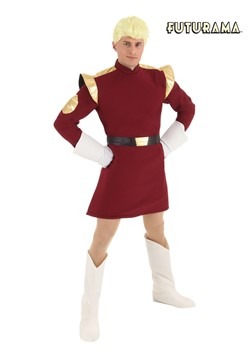 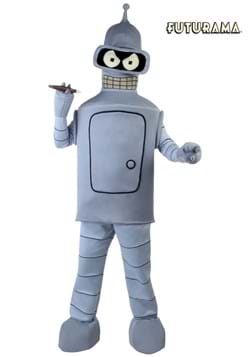 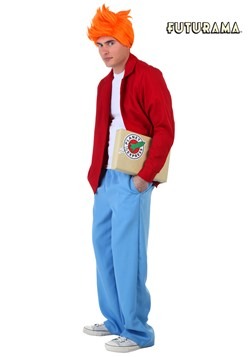 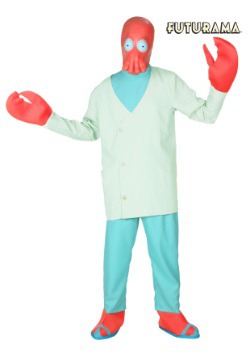 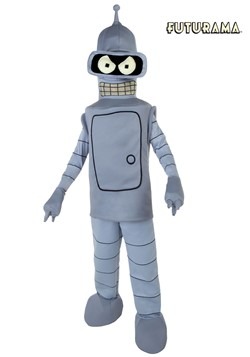 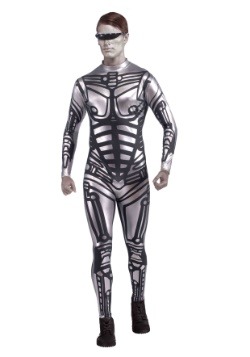 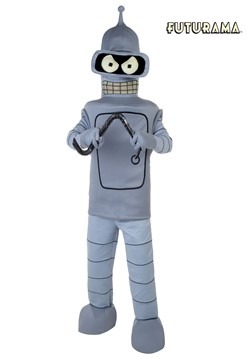 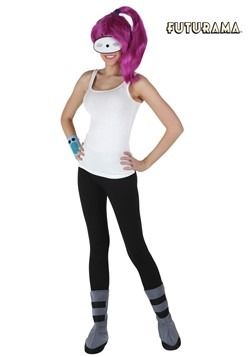 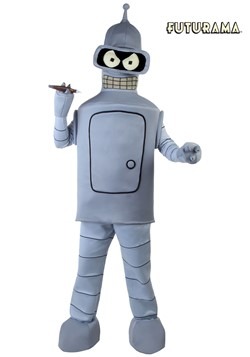 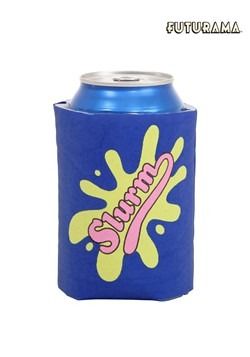 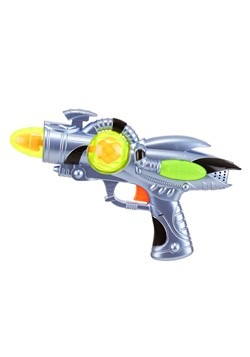 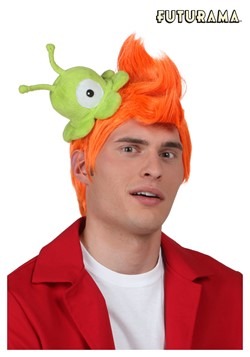 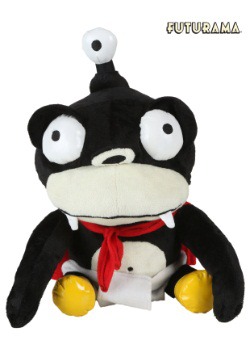 One minute, you're deilvering a Panucci's Pizza to I.C. Weiner at some cryogenics lab and the next, you're waking up 1000 years in the future, with a drinking, smoking bender unit for a best friend, who, on more than one occassion, tries to steal your blood. Of course, the actual chances of something like that happening to you are slim to none, but that doesn't mean you have to be stuck here in the present when you could be living it up in the future, working for Planet Express.

Being a part of Professor Farnsworth's crew isn't that hard with the right costume. Whether you want to be Philip J. Fry, delivery boy extraordinaire, or Turanga Leela, the depth perceptionally challenged, but fearless, pilot, you'll find your outfit here. Or maybe you've always liked the idea of being called a doctor, but never really had any medical skills? Dr. Zoidberg knows as much about human anatomy as you'd expect an alien lobster man to know about it. Or maybe you like to bend girders and cook salty meals that can kill? Then you can assume the role of Bender!

How to be a Futurama Character

Freezing yourself for 1000 years is really the best way to get the style from the future down, but since finding a cryo-tube to freeze yourself is a lot harder than it sounds. We've made it a lot easier with these tips for your Futurama costume! With poses and couples ideas, you no longer have to do constant web searches for Applied Cryogenics.

How to pose for pictures in your Futurama Costume 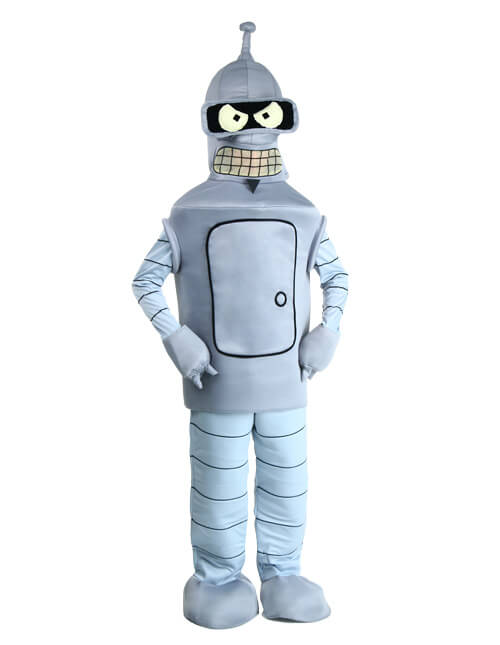 Bite My Shiny Metal Behind 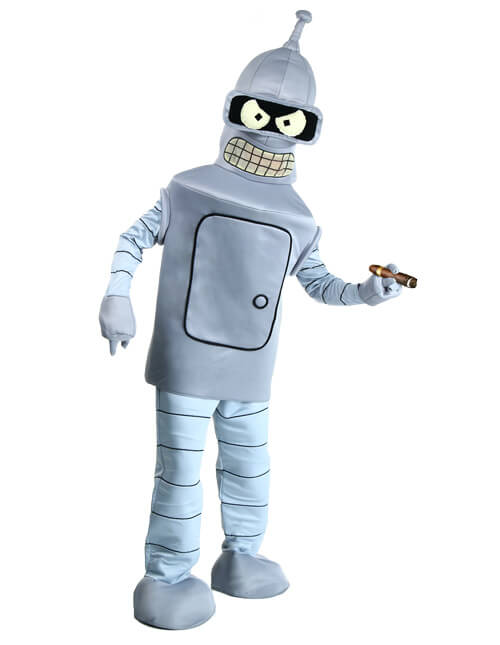 I'm as Rich as the Pope! 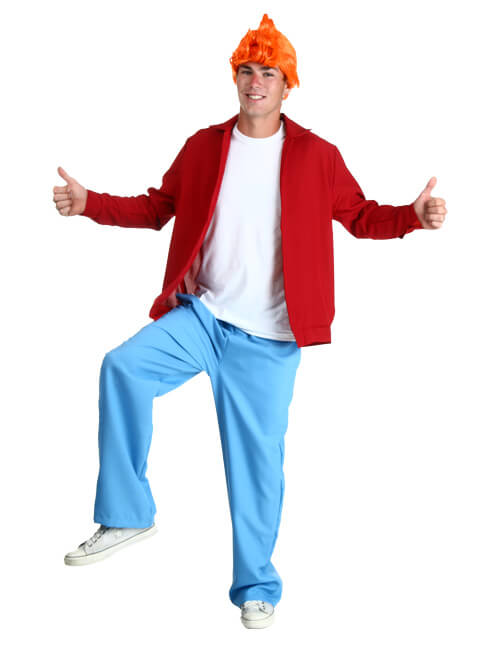 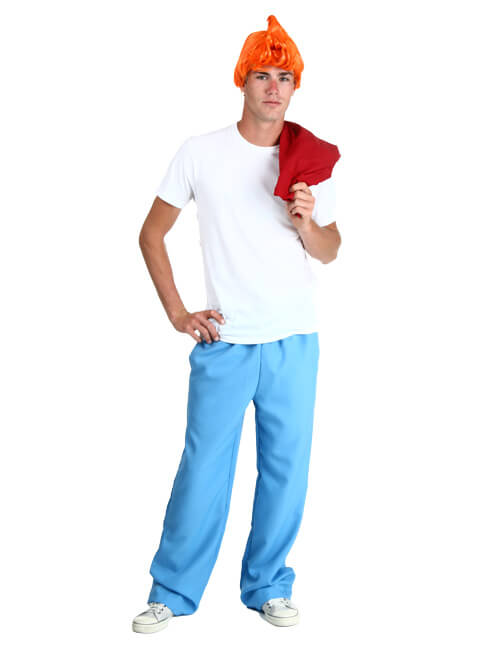 Beings of the year 3000 are a complicated group. They enjoy the finer things in life, like watching TV and drinking beverages with questionable ingredients, like Slurm. Well, maybe the year 3000 sounds a lot like our time, except with robots and the all-powerful Hypnotoad, but they have a sense of style when it comes to taking photographs. We've put together some of the classic looks from Bender and Fry, two of the most happening guys around.

How to pose for pictures in your Couples Futurama Costume

Will You Go Out With Me 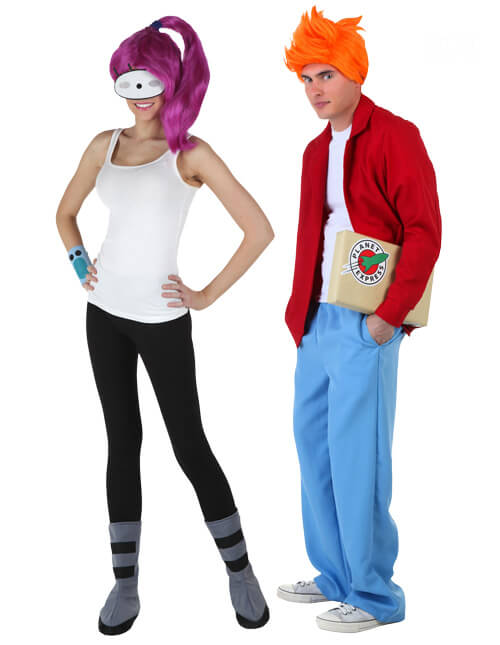 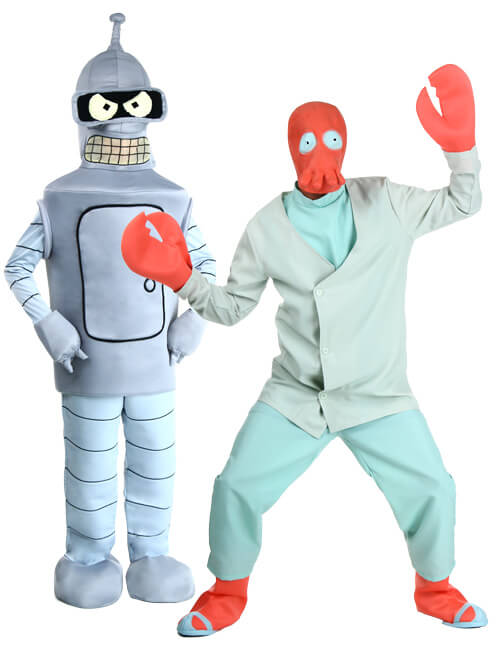 Don't be stuck in the year 3000 solo. Bring a friend with you in the cryogenic chamber, or at least grab a friend from the future! Making some deliveries together, or trying to make a little more? Fry and Leela are the couple of the century. Of course, if you plan on playing the role of Fry, plan on getting rejected about 10,000 times before your Leela actually says, “Yes.” Need something a little more odd when it comes to couples? Why not Zoidberg...and a robot? Two of the weirdest guys of the future can't be wrong together. 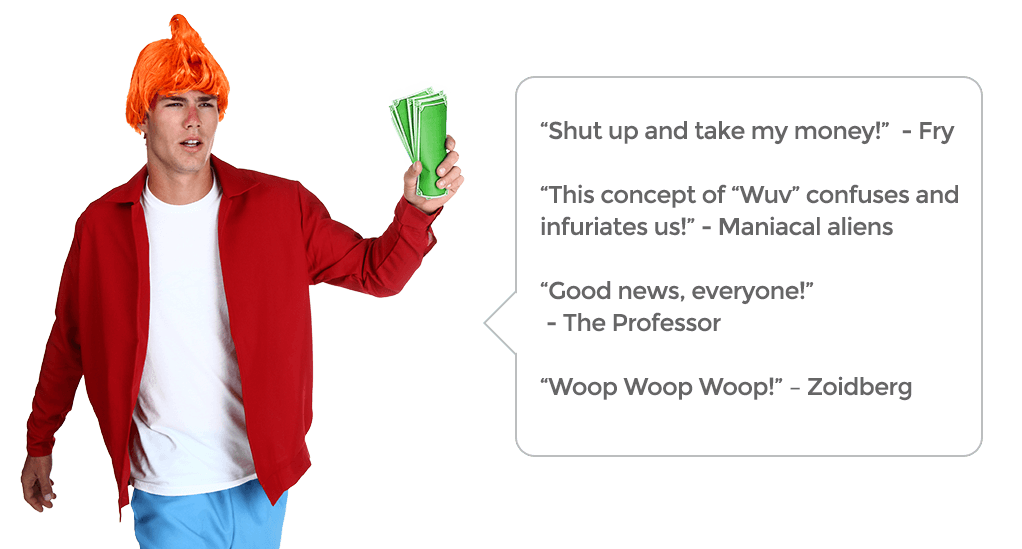