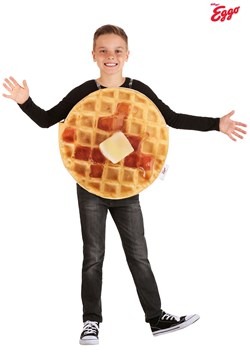 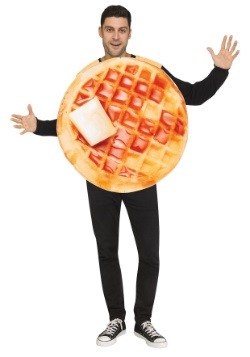 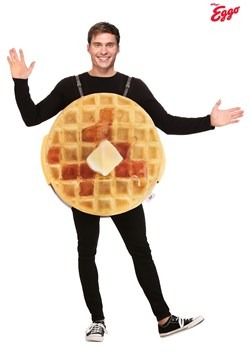 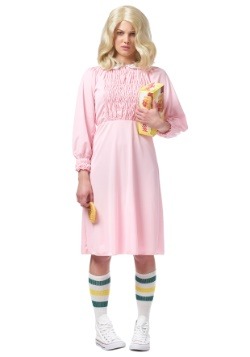 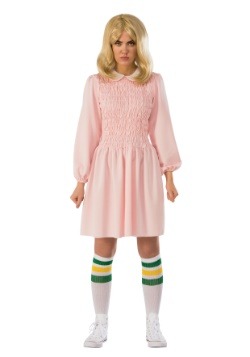 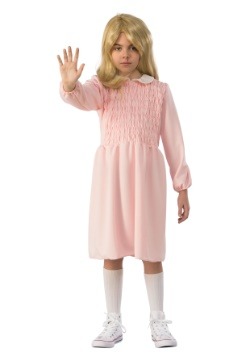 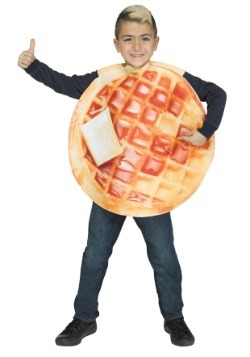 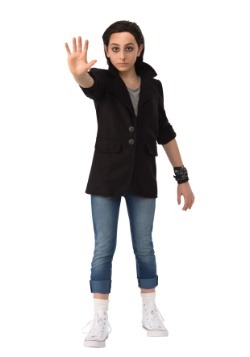 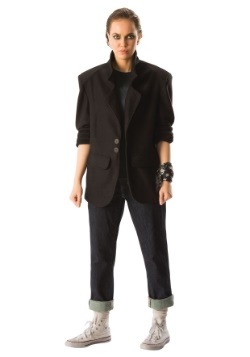 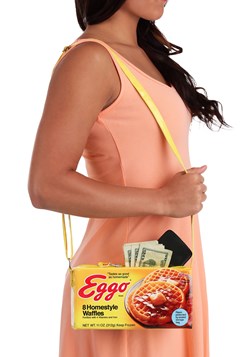 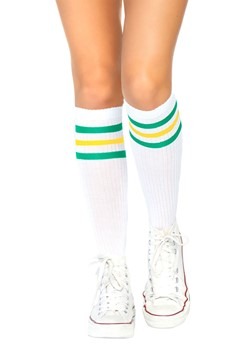 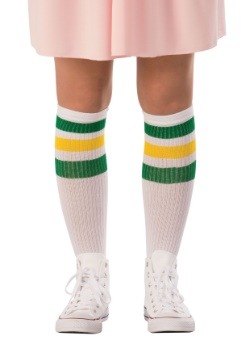 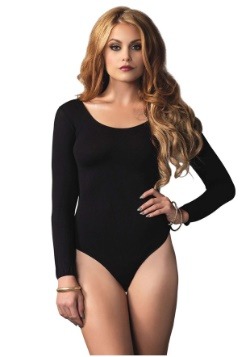 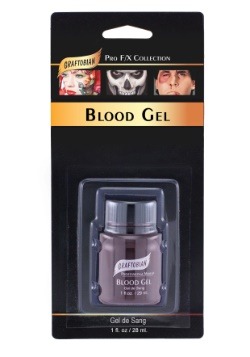 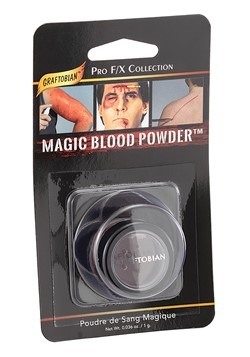 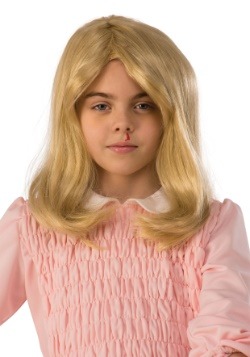 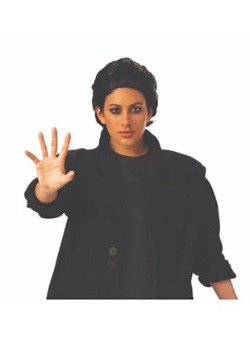 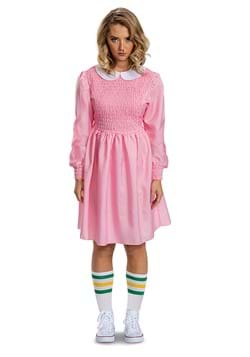 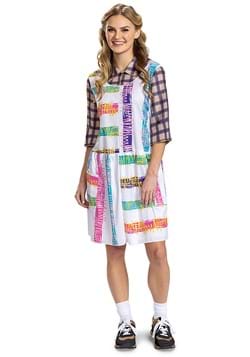 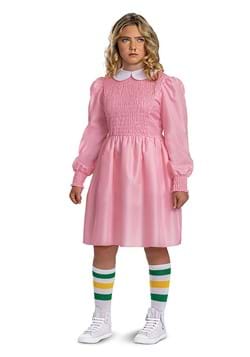 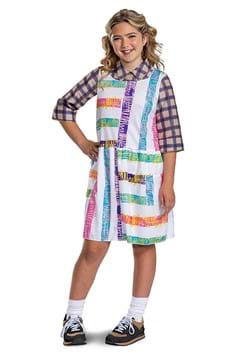 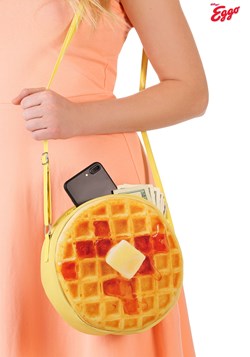 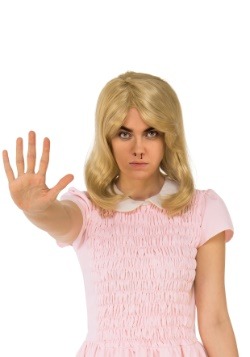 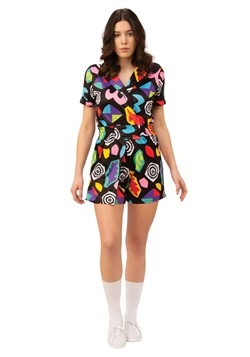 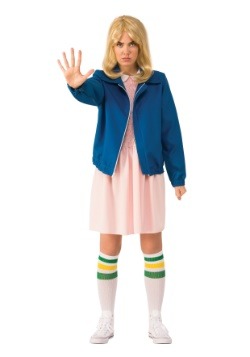 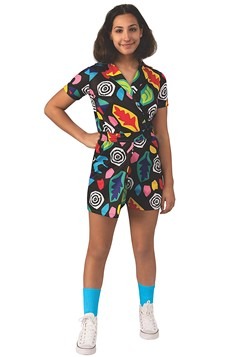 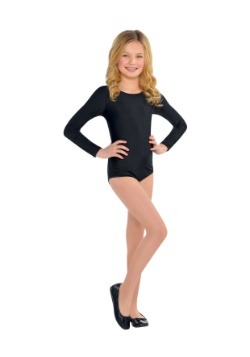 If you were to ask what life was like in Indiana in the 1980s, most folks would usually suggest some legwarmers and an amazing soundtrack and leave it at that. Of course, that was all before Stranger Things hit the small screen. All it took was for Eleven and her friends to appear in the Netflix series and we were all ready to leap into a brand new story from the golden age of gaming. Now you can bring it all back in the best way out there with our Eleven costumes from Stranger Things.

Perhaps you aren't caught up on all of the fun from the series. Well, all you need to know is that it started in 2016 when Levy and Cohen let us on an adventure where a group of kids began to investigate the disappearance of one of their friends. Soon, they'd meet a girl with a shaved head and incredible psychic powers. Terrifying visions soon taught them about an invasion from a strange alternate dimension. Eleven's telekinesis and the kids' knowledge of D&D let them go head to head with a fearsome creature... only to unleash more seasons of even more amazing adventures!

"But, why is she named Eleven?" Naturally, in a science fiction, horror drama, you're bound to have some scientists who are experimenting on some questionable things! Perhaps it is time for you to uncover even more secrets. Do so by getting in on the fun when you dress up in our Eleven 'Stranger Things' costumes.

We have costumes from each of the seasons, so you'll be able to try out all of Eleven's outfits. Each will help you explore the story of Eleven and her companions. Start with the iconic Eleven Halloween costume featuring her pink dress and blonde wig. It's magically meta since you're dressed up as your favorite Stranger Things character when she's dressing up to fit in with the rest of the Hawkins natives. We imagine everyone would have been accepting, either way, but Eleven's pink dress sure makes her blend in... kinda.

If you would rather stand out, go for a look that's really flashy. Eleven's mall outfit is a dazzling dress with classic 80s style. That means wild prints, bright colors, and the ability to show off your moves. With this kind of an Eleven Halloween costume, you can head off to prom in the Upside Down or make a great Stranger Things group costume that will have folks talking into the next season.

Of course, the most recent versions of Eleven have her sporting a gothic look with short hair and a leather jacket. No matter what, you'll be wanting to bring along your Eggos, Eleven's favorite foods. While she never had purses, backpacks, and Eggo-related accessories, they'll be an iconic way to bring some extra fun (and storage space) while you're exploring the world of Stranger Things.