What We Know about the First Order Stormtroopers (So Far)

When Star Wars: The Force Awakens was first announced and images of a black Stormtrooper hit the internet, there was some grumbling about how the Empire would never allow for that. “All Stormtroopers are clones of Jango Fett!” they said. “The Empire was racist, they would not allow diversity in the Academy!” they said. Many of these early complaints were based on the misnomer that all Stormtroopers since The Clone Wars were actual clones. The truth is that the clone army was phased out after the era of Revenge of the Sith.

In the original trilogy, Stormtroopers were drafted through the Imperial Academy. They were a diverse group of humans. We never saw a female Stormtrooper in the original trilogy, but that’s not to say there weren’t any. In The Force Awakens. there is even a Stormtrooper that has a distinctly female voice. With Phasma, the captain of the Stormtroopers a female, it is not surprising that the First Order may have further opened the doors to the enlistment of both genders. There is a lot we know, and a lot we don’t know, about the changes to the Stormtrooper in the 30 years between Return of the Jedi and The Force Awakens. Stick with us as we dive into the lore and see what we the canon tells us about the new First Order Stormtroopers. 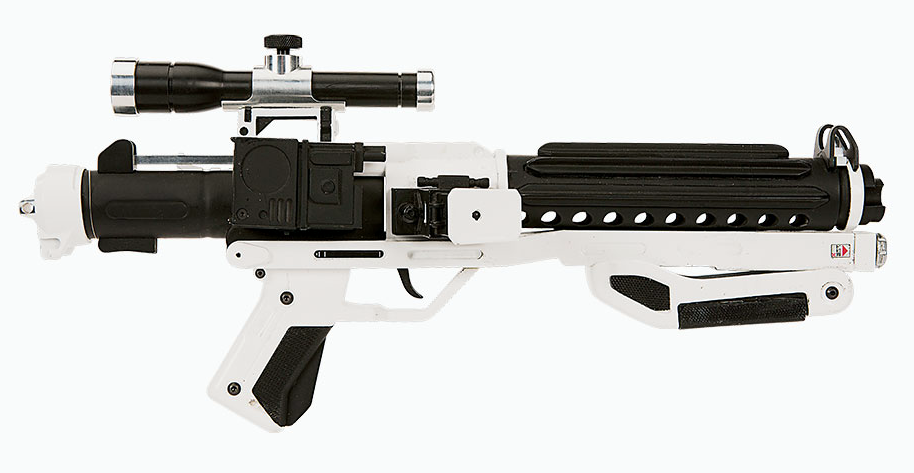 The original trilogy Stormtroopers used an E-11 blaster rifle as their standard issue firearm. A product of BlasTech Industries, the rifle was mass produced specifically for the Empire. It featured three modes: lethal, stun, and sting. After the Empire was defeated, treaty restrictions limited sale of weapons to the First Order, so the Sonn-Blas Corporation was created as a subsidiary to secretly provide arms to the First Order. The F-11D blaster features much of the same design elements of the E-11 but with slight modifications for increased accuracy, ammunition, and overall lifespan. It also got a fresh new coat of paint, with slick white accents to pair with the First Order Stormtrooper armor. 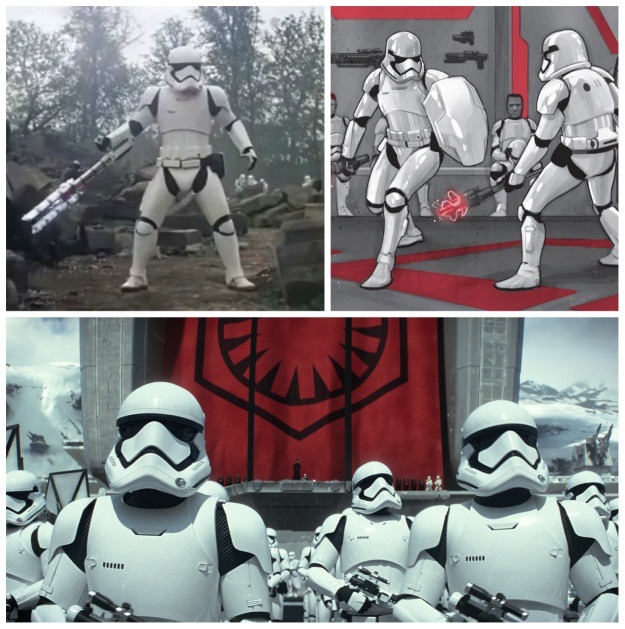 Unlike clone troopers, which were created in a lab, and Imperial Stormtroopers, which were drafted in their youth, First Order Stormtroopers were trained from birth to fight for the secret organization. They were not clones and they were not given a choice. In The Force Awakens, Finn remarks that he never knew his family, and has only known the First Order since birth. Information about how the First Order chooses which children to raise from birth is still scant, but it seems as if they are chosen from a variety of sources, from loyal First Order supporters volunteering their children, to the First Order taking them by force. What we do know is that the children who are taken are highly indoctrinated with First Order propaganda and are trained to be fiercely loyal to the Order. To aid in their unquestioning loyalty to the First Order, Stormtroopers were never allowed names but were given numerical designations to further dispel individuality. 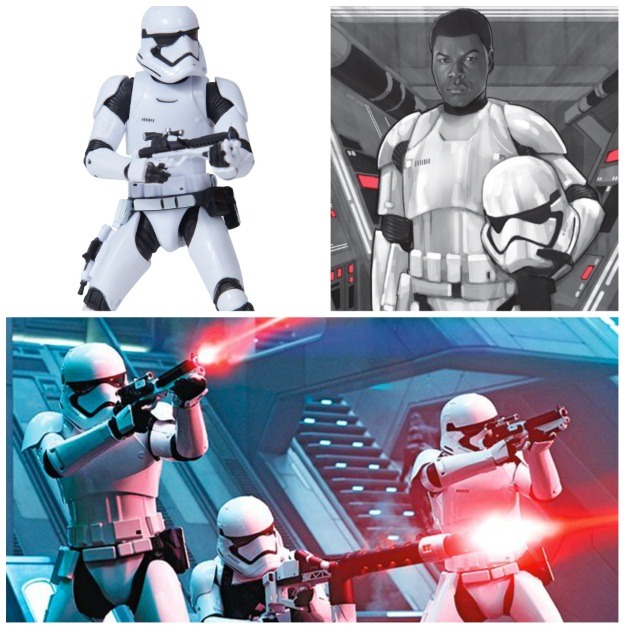 If you’ve seen the original Star Wars trilogy, you would be led to believe the Stormtroopers were some of the worst shots in the galaxy. The ongoing joke about Stormtrooper accuracy in battle no longer applies to this new generation of troopers. The First Order enforces a much stricter regimen, led in part by the reality of their situation, no longer are they the governing power, but they are the scrappy upstarts looking to retake the galaxy. The Star Wars Visual Dictionary notes that the new training regime focuses on “improvisation and counter-insurgency operations, as well as guerilla tactics.” These are Stormtroopers on the offensive, with very little room for error. 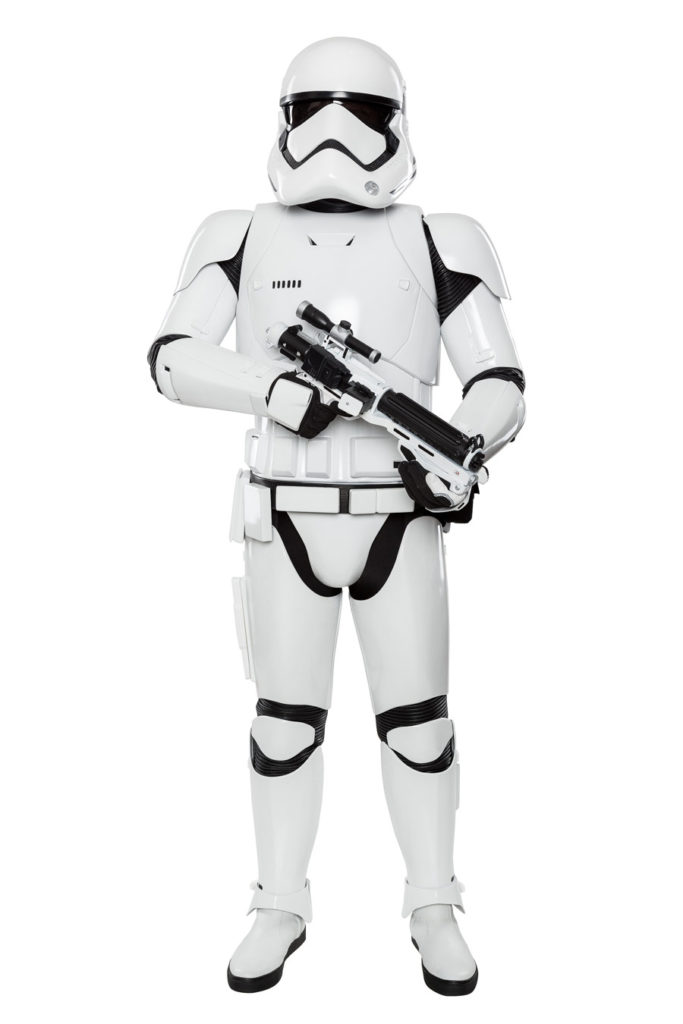 The Imperial Stormtroopers got a facelift in the years between Return of the Jedi and The Force Awakens. Still instantly recognizable as foot-soldier “bad guys,” the First Order Stormtroopers were given updated armor to hopefully succeed where their predecessors failed. Beyond its obvious use as protection and for the removal of individuality from a soldier, the Stormtrooper helmet features internal communications and targeting systems to aid soldiers on the battlefield. The material that makes up the bulk of the armor also seems to have been strengthened, with Captain Phasma remarking in The Force Awakens novelization that “even a Wookiee can’t crush First Order armor.”