A Tribute to Wes Craven: 6 of our Favorite Films 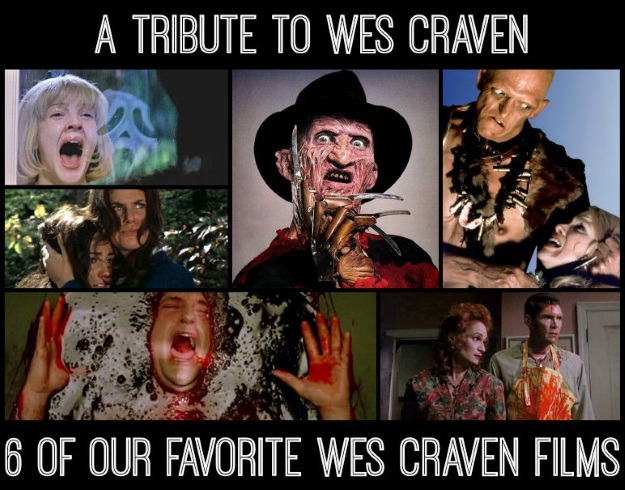 You’d be hard pressed to find a stronger director/writer one-two punch in horror cinema than what Wes Craven accomplished with The Last House on the Left and The Hills Have Eyes. They are quintessential 70s horror—relentless, disturbing, and violent. There were a lot of movies like that in the 70s, but Craven was one of the few to do exploitation-horror well. In a genre which very rarely births a director that becomes a household name, Craven defied all odds amidst the turbulent Hollywood studio system.

More than defy the odds, he exceeded all expectations, and even thrived through the 90s, where his Scream trilogy rejuvenated and flipped on its head the then-dead slasher genre. We are clearly big fans of horror here at Halloweencostumes.com and Craven’s work has inspired and frightened us for years. His death on Sunday at the young age of 76 shocked us all. We would be remiss to not do our small part to remember just a sliver of his genius body of work. Below we have compiled a list of six of our favorite Wes Craven films. Not an easy task. 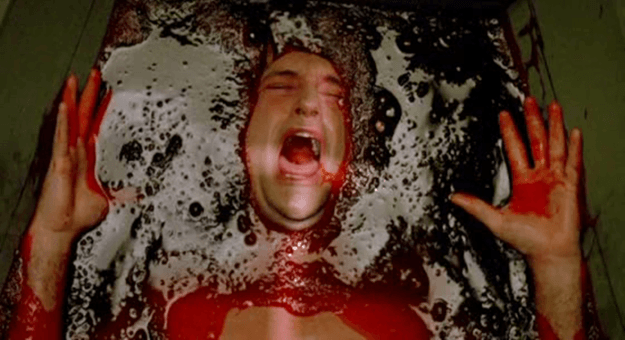 An often overlooked “zombie” film, The Serpent and the Rainbow is less Night of the Living Dead (1968), and more White Zombie (1932), focusing on Voodoo, witch doctors, and pseudo-science, as opposed to mysterious, cannibal corpses. It features a great early performance by Bill Pullman and some creepy set pieces filmed in Santo Domingo and Haiti, where Voodoo practice is very real. 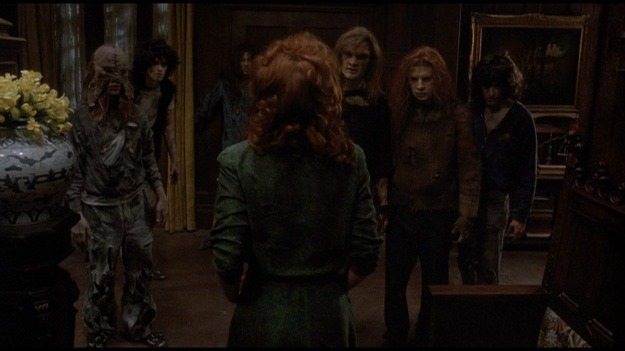 A morality tale about greed disguised as a horror film, The People Under the Stairs continued Craven’s motifs of cannibals and degenerative inbreeding—with eerie results. After sneaking into the Robeson house, “Fool” and his gang find pale, animal-like children hidden beneath the stairway. Few kids (and more than a few adults) who were allowed to watch this film upon its release in 1991 were ever able to look at a simple staircase the same way again. 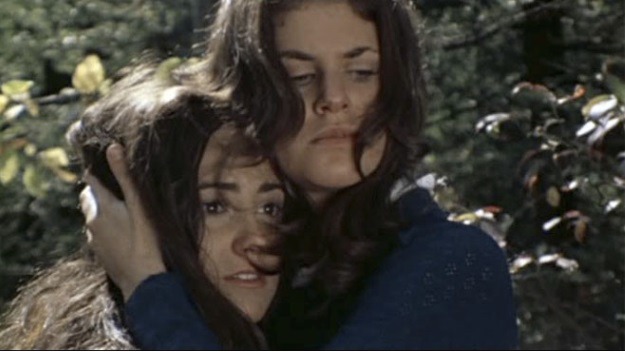 Arriving six years before the similar horror-revenge film, I Spit on Your Grave, The Last House on the Left shocked audiences but nonetheless became a huge box office success and kick-start to Craven’s Blockbuster career. A truly nightmarish tale of every parent’s worst fears, Last House details with the kidnapping and murder of two teenage girls by a group of deranged escaped convicts. What the convicts did not plan was for was targeting and staying overnight at the home of one of the girls they had just killed. The two parents are then forced to become something truly terrifying in their quest for revenge. 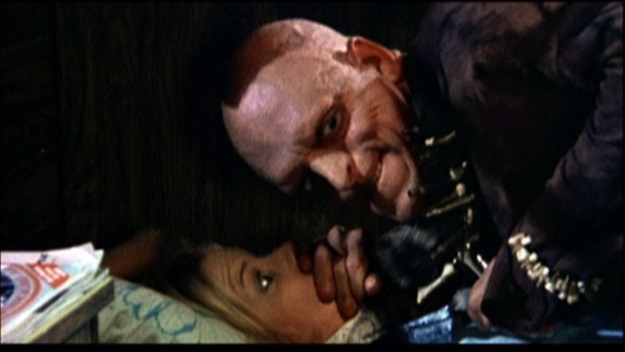 Road trips were never quite the same after the release of The Hills Have Eyes. All those once-idyllic small towns and communities across the United States were suddenly foreboding, hinting at inescapable evil lurking just beneath the surface. Like most of Craven’s horror, no one gets out of the hills unscathed, emotionally or physically. 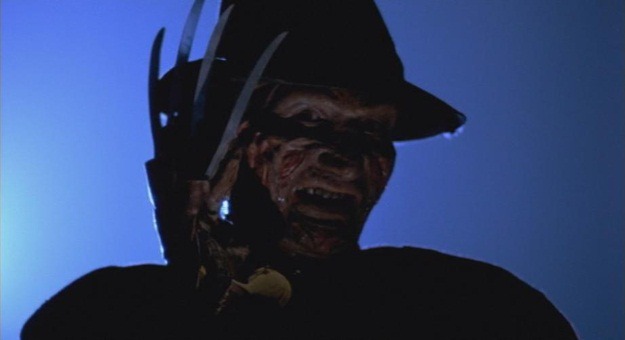 At the time of its release, and even largely to this day, there are few films that look and feel anything like A Nightmare on Elm Street. The central question of the film - what if our mortal bodies could be killed through our dreams? - literally became the stuff of nightmares for an entire generation. As if children being killed in their dreams wasn' t bad enough, the killer is a maniacal, burn-scarred ghost of a deceased serial killer who wears a deadly clawed glove.

In 1996, the slasher genre was, for lack of a better word, dead. The 80s had beaten that horse into the ground and few studio executives saw any potential for new stories or interesting ideas in the genre. Then along came Craven, who was there for the genre’s birth in the 70s, to start a new slasher renaissance with 1996’s Scream. A tongue-in-cheek take on the genre, Craven played with all the familiar tropes of the slasher film while winking at, and with, the audience. Besides rejuvenating the genre as a whole, Scream was also a huge hit with women, which is no surprise, since fierce and powerful women have been a staple of horror since its inception.

Far be it for us to mention product at the time of one’s passing, but we feel quite comfortable that Craven himself would find a certain joy in his death bringing new fans, and even more Freddies to the suburban streets this Halloween. Dress up in a deluxe Freddy costume, mask, or the iconic Ghost Face costume from Scream, and Craven’s memory will never fade.