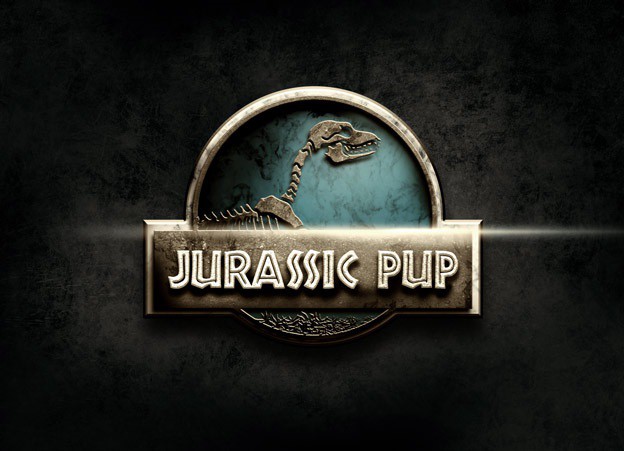 Typical weekday you = At work. Bored. Scroll through go-to blogs in search of fun article to chase away doldrums. Find one! Fluffy puppies! Find second one! Behind-the-scenes info about cool upcoming movie! SHOOT. Only have time for one before important spreadsheet is due. CAN'T PICK BETWEEN PUPPIES AND MOVIES!! SHAKE FIST AND WONDER WHY WORLD IS SO CRUEL!!

Okay deep breaths. That really escalated there. Here's some good news: With "Jurassic Pup," you don't have to make the world's most difficult choice. You can have it all! We took one of 2015's most highly anticipated films and stuck tiny widdle puppies right in it! Specifically, we removed the Velociraptors from 6 iconic Jurassic Park and Jurassic World scenes, and replaced the scary dinos with a puppy dressed AS a dino.

1. Jurassic Park: Raptors in the Kitchen 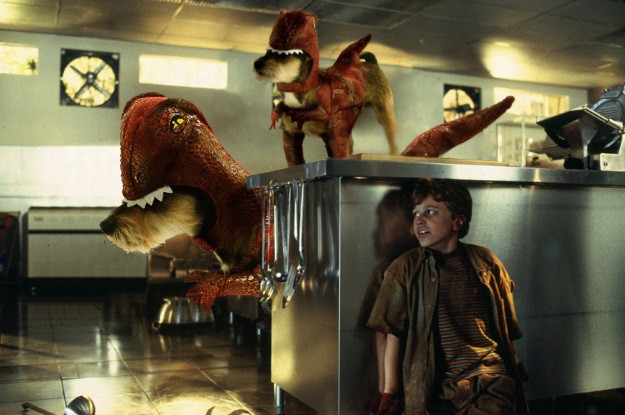 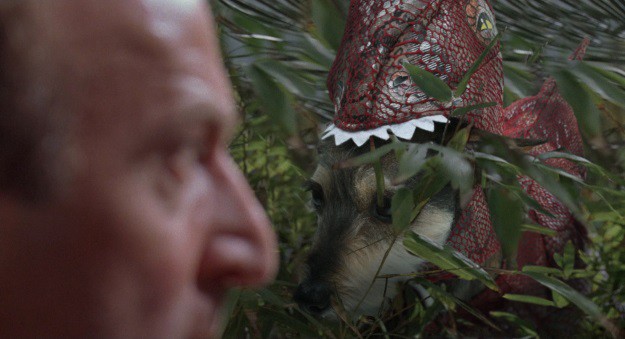 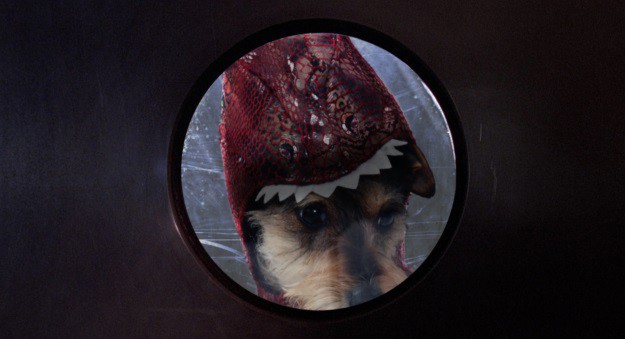 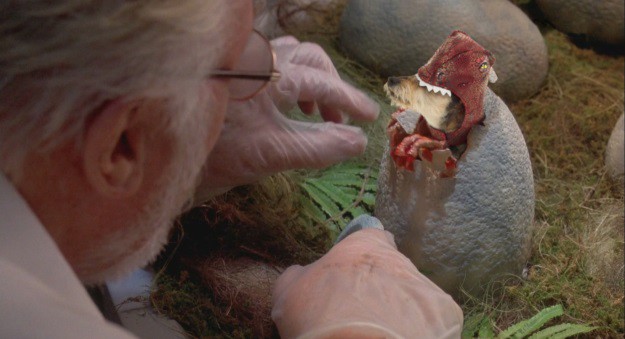 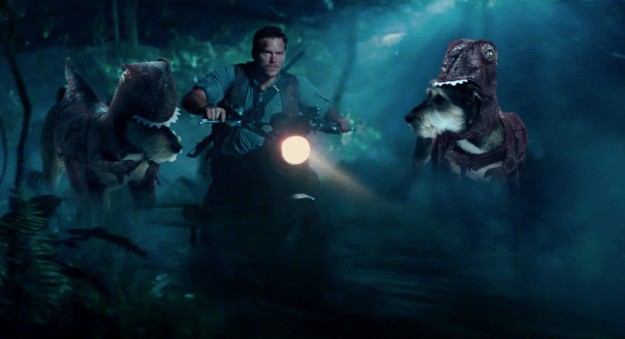 6. Jurassic World: Eyes On Me 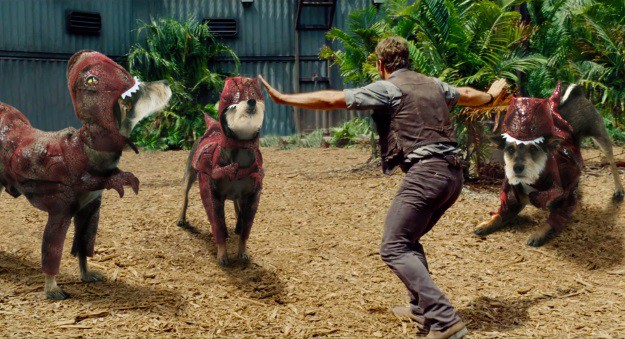 We had an absolute blast dressing up our mini schnauzer mix in a raptor costume and playing around for an afternoon, and we can guarantee the same joy for you if you dress up your little fluff ball as a dinosaur. Just think of the Instagram pictures that would come of such a dress-up day! (In fact, be sure to tag @Funcostumes if you do.) You know who else looks cute in dinosaur costumes? BABIES! If you'd rather give that a try, since babies won't try to shake off their costume hoods, you can take a look at our kids dinosaur costumes, here!