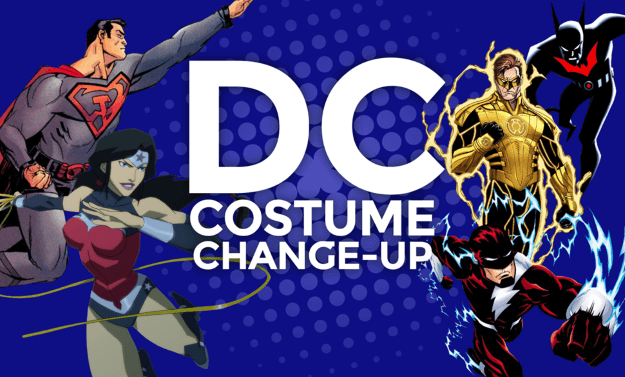 Most of us aren’t billionaire orphans with a grudge against crime, or the last surviving member of a race of super-beings, or the daughter of a god — but throw on a mask and a matching outfit and suddenly you’re a superhero. As much as Superman’s heat vision and super strength or Batman’s endless supply of gadgets make them super, their costumes make them heroes and, boy, do we love dressing up as our superheroes. For cosplay inspiration and extra-impressive Halloween costumes ideas, we outlined variations on those most-classic of costumes.

The original super hero: Superman defined what a costume meant for generations of tight-wearing kids. Slap a bath towel on a kid’s neck and you’ve got yourself a near-perfect superhero costume. However, even the original got tired of the old red, blue, and yellow color scheme. Check out these alternate versions of the original Superman costume. 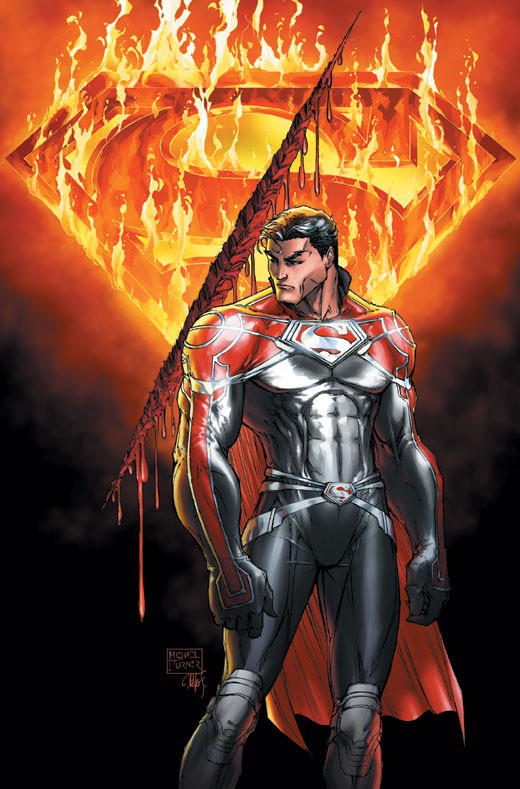 This was a weird series where Superman ends up in the bottle city of Kandor and doesn’t remember he’s Superman. But, check out his new Kryptonian costume! 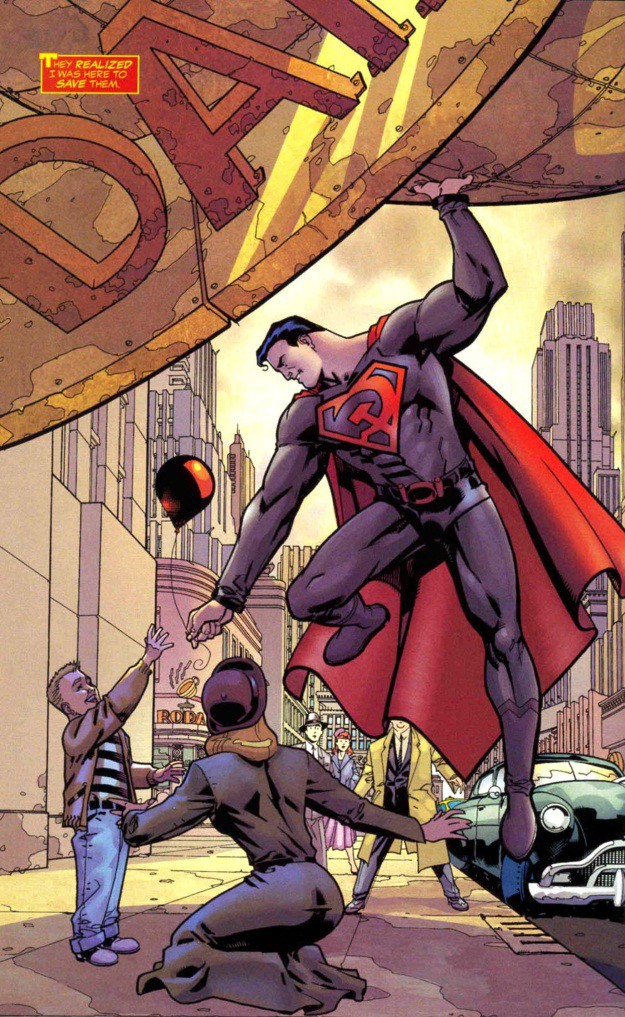 A "what-If" type story. What would happen if Superman landed in Soviet Russia? You get Comrade Superman. 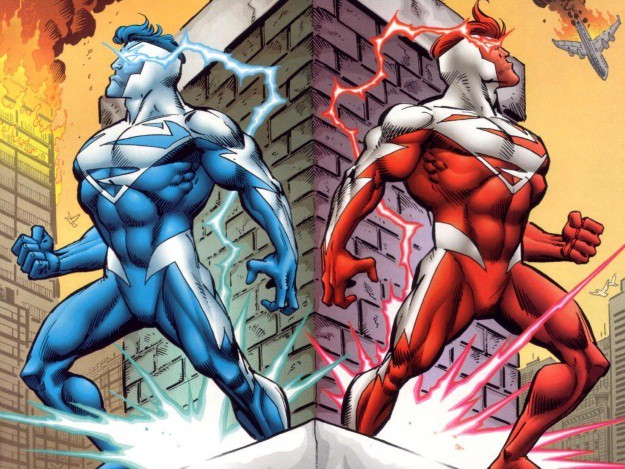 Batman’s costume has changed a lot over the years, from black to blue and back again. Although, as a billionaire, this shouldn’t surprise anyone — Wayne has money to burn. From the future, alternate realties, and even his newest foray into video games, check out these bat-costumes. 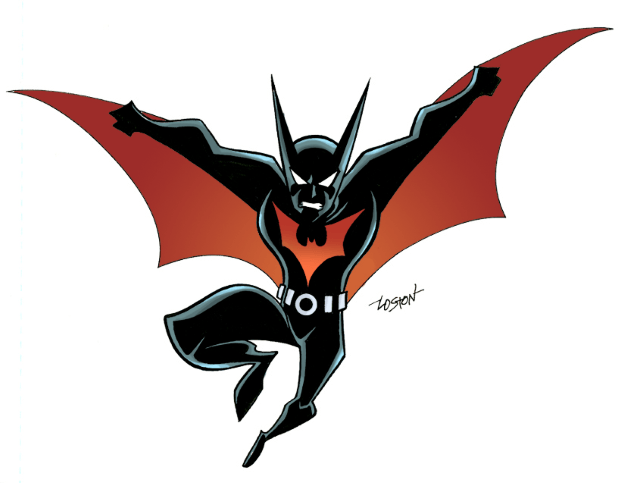 Terry McGinnis befriends an old and ailing Bruce Wayne, who outfits him with this high-tech variation of the Batsuit in the future. Rocket boots included. 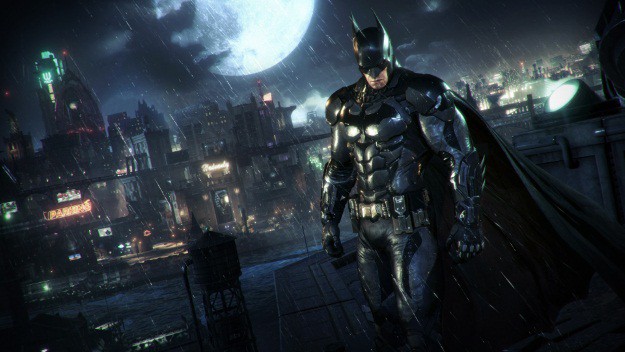 The wildly successful series of Arkham games have done little to change up Batman’s costume. The newest iteration, however, looks closer to one of Tony Stark’s creations than Bruce Wayne’s.

The Flash changes the time-stream. Bruce is killed in the alley, instead of his father, who becomes a Bat-themed vigilante. What’s the biggest difference? This Batman has no qualms about using guns.

Amazonian Princess Diana Troy has one of the most iconic costumes in comic book history. While her look has not changed all that much, Diana does have a knack for showing up to big brawls in some pretty snazzy looking armor. As the daughter of a god, it is only fitting she look like a goddess. 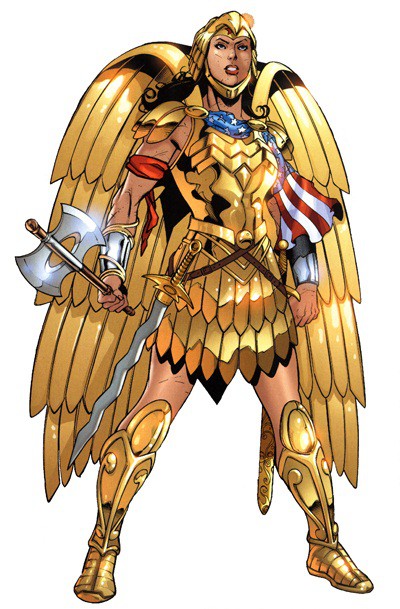 Sometimes you need a suit of armor. When Wonder Woman needs to bring the pain, she does it in style. 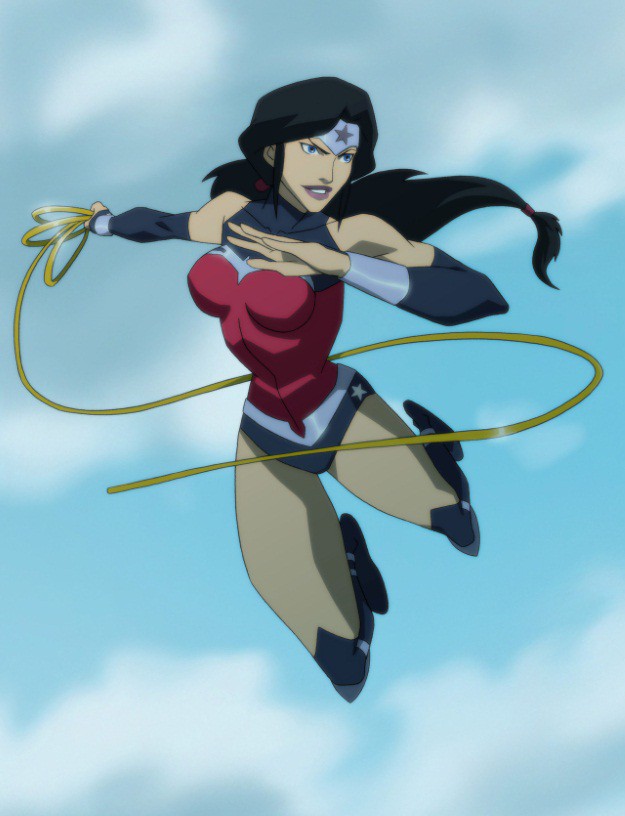 In a retelling of the formation of the Justice League, Wonder Woman arrived as ambassador of the Amazonian Themyscira donned in this updated garb. 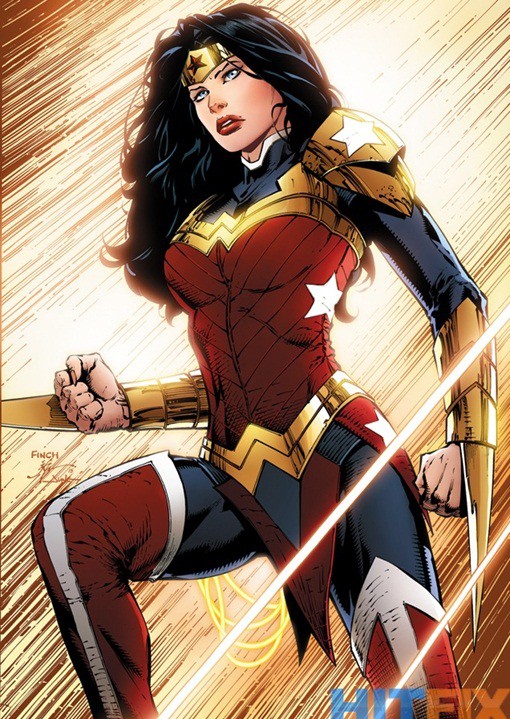 DC’s newest story series has seen Wonder Woman return to a more tradional, and more modest, take on her costume. Complete with built-in swords, and pants.

When you can see him long enough to get a look at him, the Flash has a pretty simple costume. The all-red jumpsuit with yellow highlights is standard for all the variations of the Flash. However, some of the villians, and even Barry Allen’s predecessor, Jay Garrick, have some interesting takes on the original Flash costume.

Professor Zoom is to the Flash what the Joker is to Batman. The Reverse Flash’s costume is literally the reverse of the Flash’s. 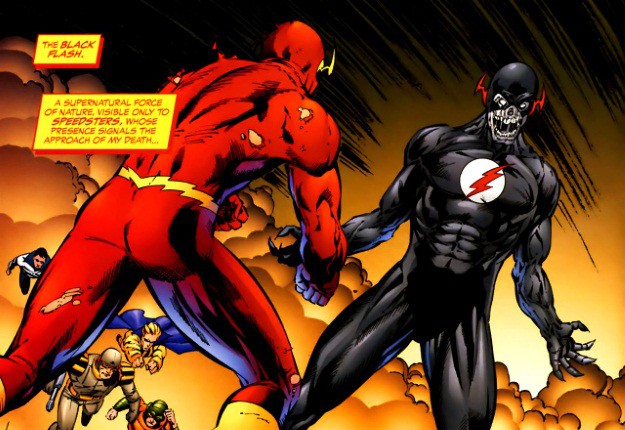 The embodiment of Death for all speedsters in the DC Universe; even the Flash can’t out run Death. 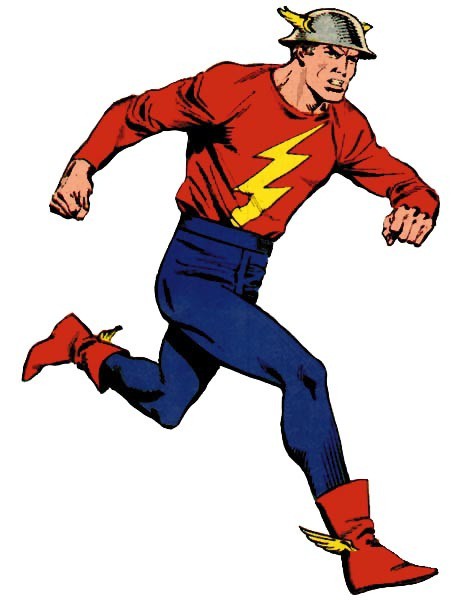 The speedster from the Justice Society of America (the precursor to the Justice League). Jay Garrick's costume is less practical, but maybe even more flashy.

For police who get their costumes from their Power Rings, you’d think there wouldn’t be much of a variance in looks, but did you know that Green Lanterns aren’t the only Lanterns out there? There’s actually a ring for many of the major emotions in the spectrum! Red for rage, yellow for fear, purple for love, blue for hope, and orange for greed. Hal Jordan has worn a couple of these rings over his career. 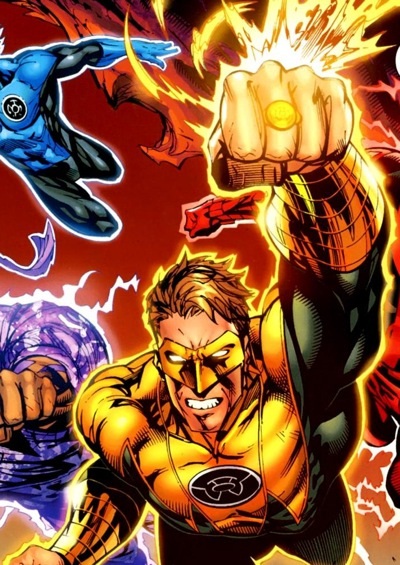 Hal for a time joins, (though not completely by choice), the Sinestro Corps, who uses the power of fear to wield their Power Rings. Their costumes bear the mark of Sinestro. 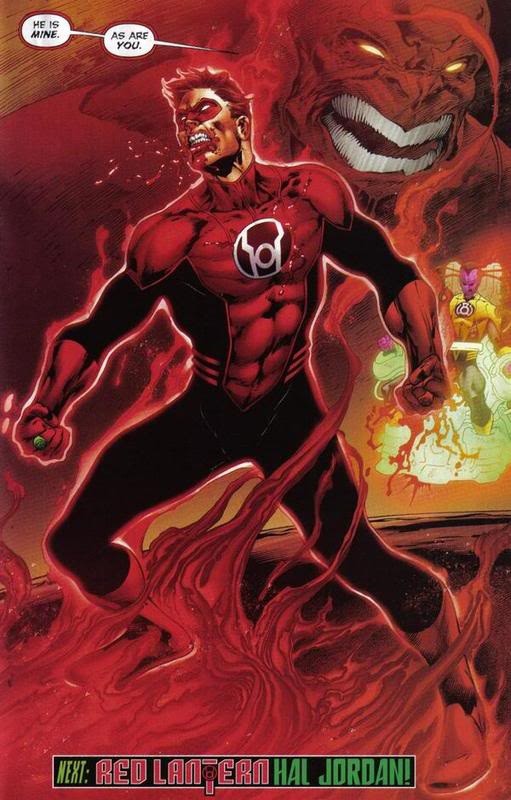 Beings who get mad, like raging mad, get chosen by the Red Lantern Corps.

No new ring this time. Hal Jordan gets possessed by a being called Parallax and becomes a villain (for a while).

WOW that was A LOT of costumes. Did you keep up? See anything that peaked your interest? Comment below with your favorite from this list or any of the costumes you think should've made the list. Be sure to check out our collection of classic Super Hero Costumes.