How to Throw an 80s Party

Want to have a tubular party, man? Well have a blast from the past 80s party. You can like throw a totally rad themed party with these super awesome simple ideas!

First, start by going through some 80s phrases and get the right lingo to go with the par-tay. We all know the 80s had some pretty radical sayings, so remember a few of these for the big night:

Get the right look with a few costumes that will for surely pump up the jam.

Go as a totally awesome rocker chick in this 80s costume, you will be the life of the party and look like you jumped right out of an 80s music video. 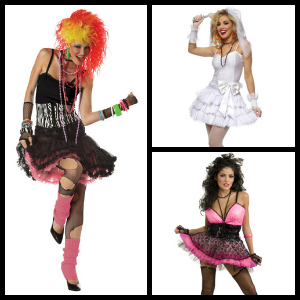 If you have a group of girls there are several options for everyone!

Guys, too can look like they jumped out of the TV from an old music video with a few simple costume ideas. P.S. If you have couples joining your party, pick and choose both a women's and men’s costume! 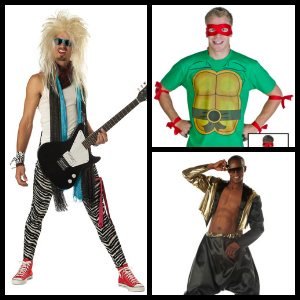 Introduce your kids to the radical styles of the 80s and make this party a family friendly party.  With a few costumes your kids can also join in on the totally awesome fun. 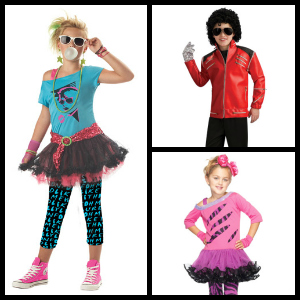 To make sure your house is totally decked out in 80s gear, grab a few items from this list to turn your house into an 80s party rockin’ house: 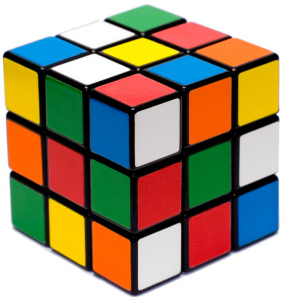 What would the 80s be without the music? Nothing. Don’t forget to get appropriate music to jam out to at the party. You can find 80s theme CDs anywhere and will add to the theme greatly. A few popular artists from the 80s are:

There isn’t a whole lot you can do for food at an 80s theme party that is going to scream the 80s. But there are a few snacks and main dishes that will do just fine: 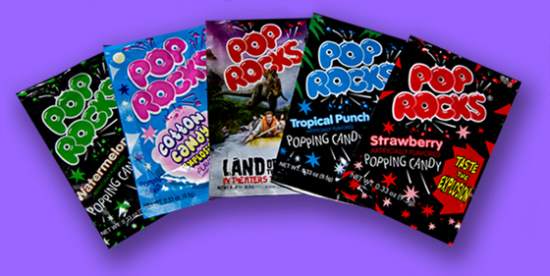 Get the whole gang to play a few old-school board games that will bring you back in time. Maybe dig out those old video games and give them a try! 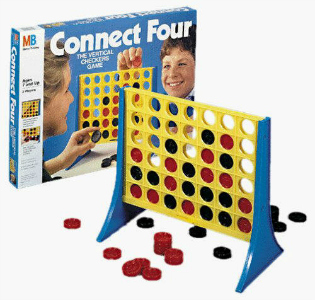 Grab a few VHS tapes from the attic along with the good ole’ VCR and watch a few flicks while grabbing a bite to eat. They are sure to take you back! 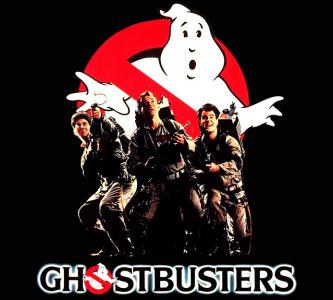 Megan is a staff writer for HalloweenCostumes.com. Check out all of our 80s costumes.